Those who can’t get enough of the ever-expanding Marvel universe will be pleased to hear that Marvel’s Midnight Suns pre-orders are now available. Soon you’ll have the opportunity to dive into this new tactical RPG game where you’ll have the ability to create and customise your own hero, known as The Hunter.

Is it worth going for the Marvel’s Midnight Suns pre-orders? Well, obviously, that’s a matter of opinion, but the game is shaping up to be very interesting. Not only does it look to have a nuanced battle system, but it looks great from a story perspective too. Wolverine, Dr. Strange, Ghost Rider, and Iron Man are all among the cast, and as The Hunter, you can form and cultivate relationships with them as you please.

In the game, you and the other heroes are coming up against Lilith, the Mother of All Demons, who has been revived by Hydra. It definitely looks like it’s going to be a good one, and there are several different versions available too. We’ve got an overview of each to help you decide which edition you might want to invest in.

The different editions available for Marvel’s Midnight Suns pre-orders are as follows: 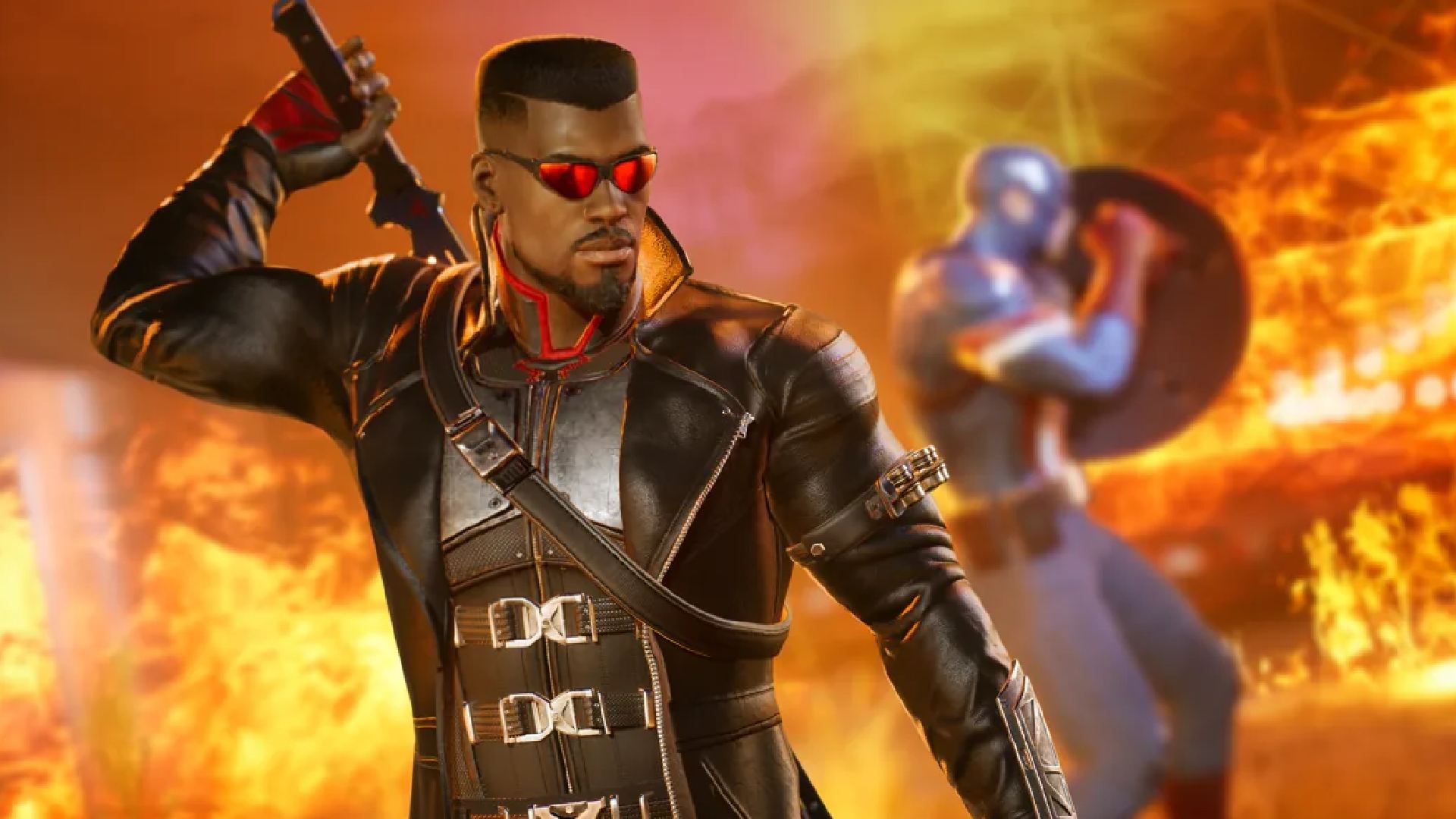 If you just want to get the game on release day (October 6) and don’t care about all the bells and whistles, then the Standard Edition might be the edition for you. While this version doesn’t come with any bonuses, you can get a Blade Nightstalker skin as a bonus if you sign up to the Marvel’s Midnight Suns newsletter. 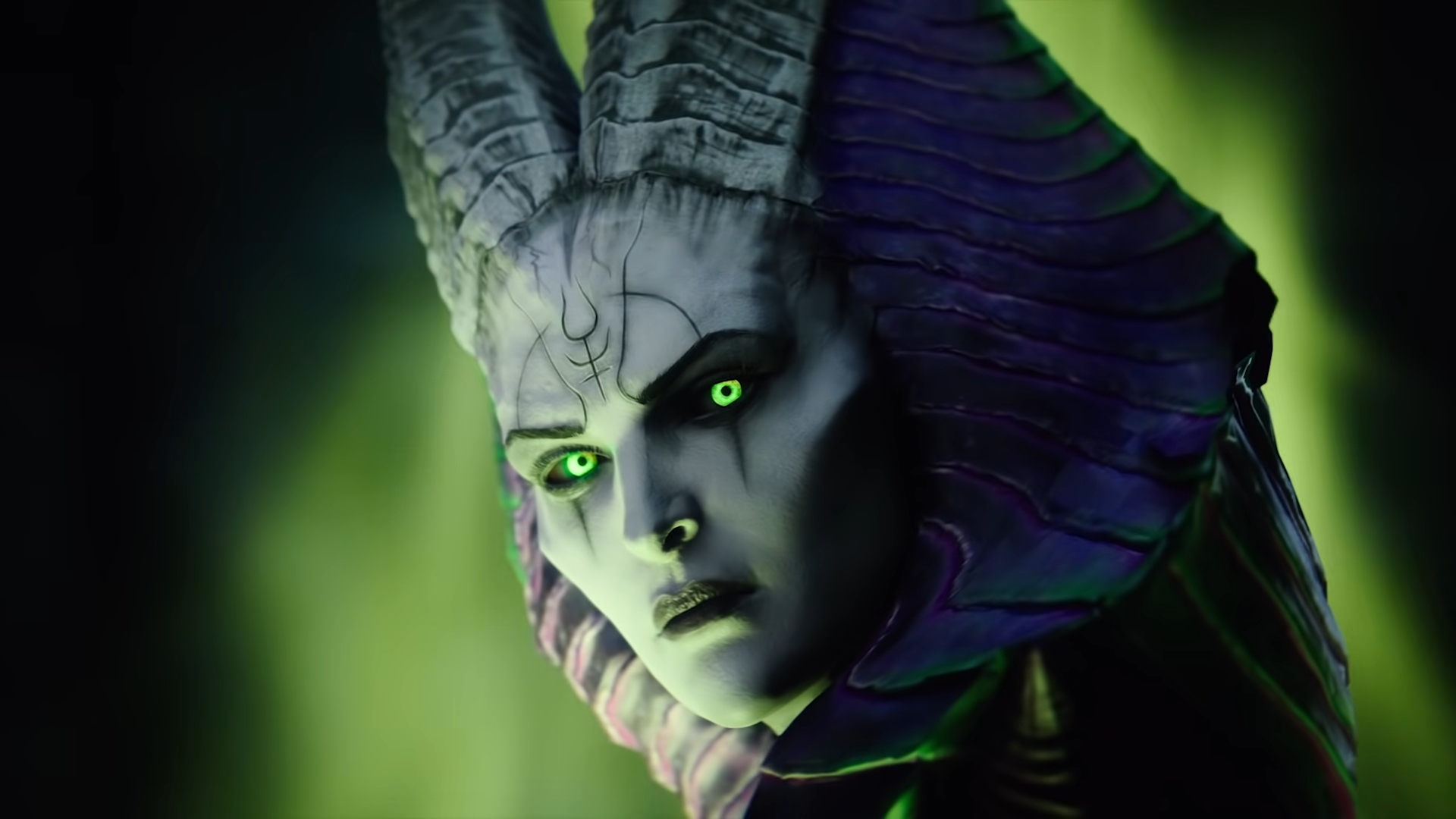 If you decide to go for the Enhanced Edition of Marvel’s Midnight Suns then you’ll find yourself treated to an Enhance Premium Pack, which contains five premium skins for your characters which are sure to put a smile on the face of big Marvel fans. These are as follows: 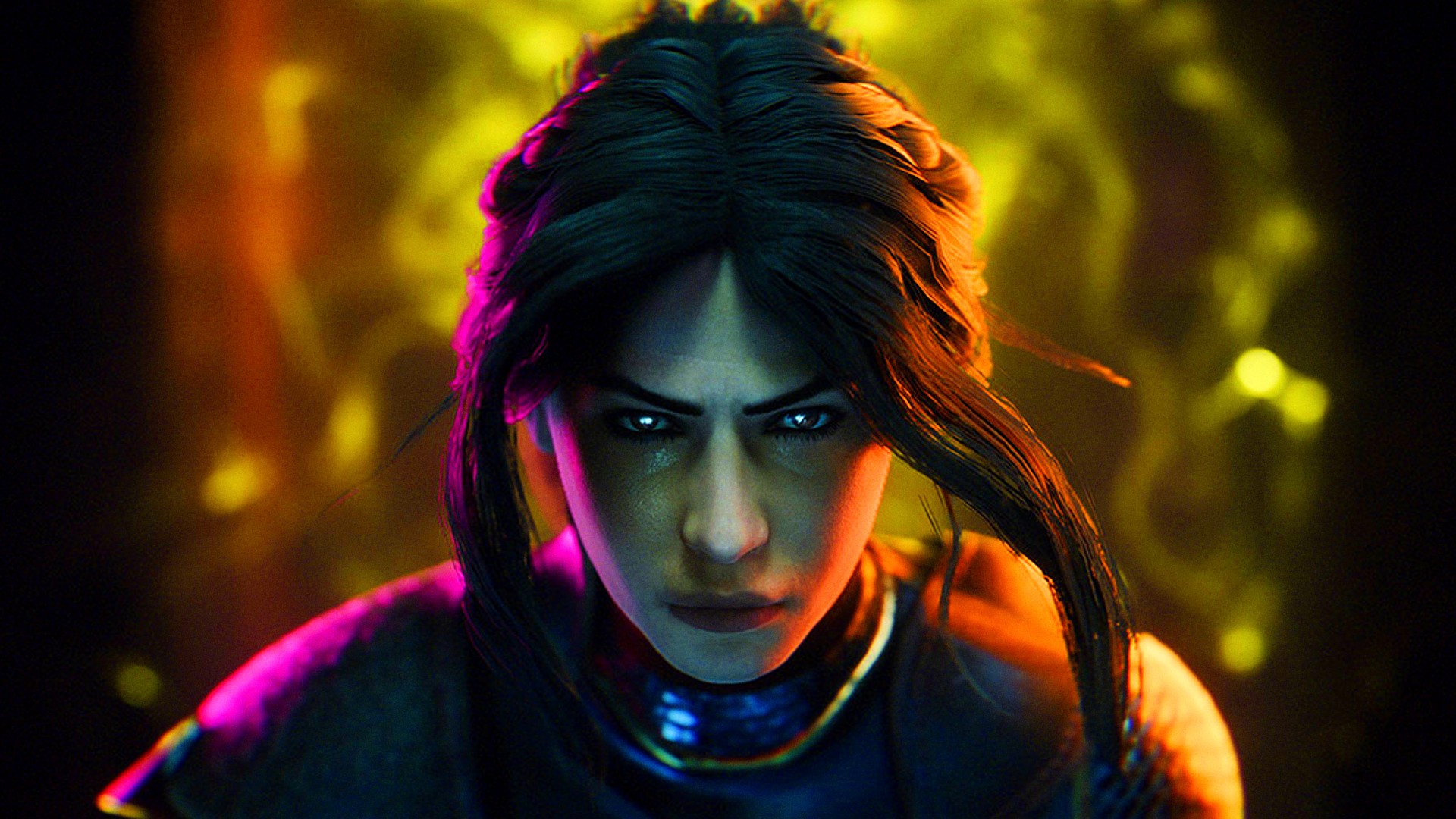 Taking a step up from the Enhanced Edition, Marvel’s Midnight Suns Legendary Edition will give you the game’s season pass, and on top of that, you’ll also get the Legendary Premium pack, which includes a whole 23 skins. These are as follows:

Which edition do you think you’ll go for? We hope that this helps you to make a decision either way. If you want more Marvel content to get you excited, check out our guides on the Marvel’s Wolverine release date and the Marvel’s Spider-Man 2 release date, where we take a look at everything we know about these upcoming games so far.