Mario Strikers: Battle League pre-orders are available across several sites now, and Mario fans are growing excited. Here’s everything you need to know about the return of Next Level Games’ radical early 2000s Mario football/soccer spin-off games, and what you can expect from the pre-order packages.

Those who do get their Mario Strikers: Battle League pre-orders in on time will soon have the opportunity to beat up their favourite Mario characters and watch them scream as they are violently shoved into an electric fence and a thousand volts run through their bodies. It’s a game that really plays up the cartoony hijinx of the Mario series, and it has a lot of charm and personality.

The Mario Strikers: Battle League roster will consist of ten playable characters, and it looks set to follow a similar path to the early Mario sports spin-offs on the Switch. With potentially up to ten DLC characters confirmed already, it looks as though Nintendo is going to support this game for some time after release, providing new content through regular updates.

Mario Strikers: Battle League is set for release on June 10, and pre-orders for both the physical and digital version of the game are currently available. 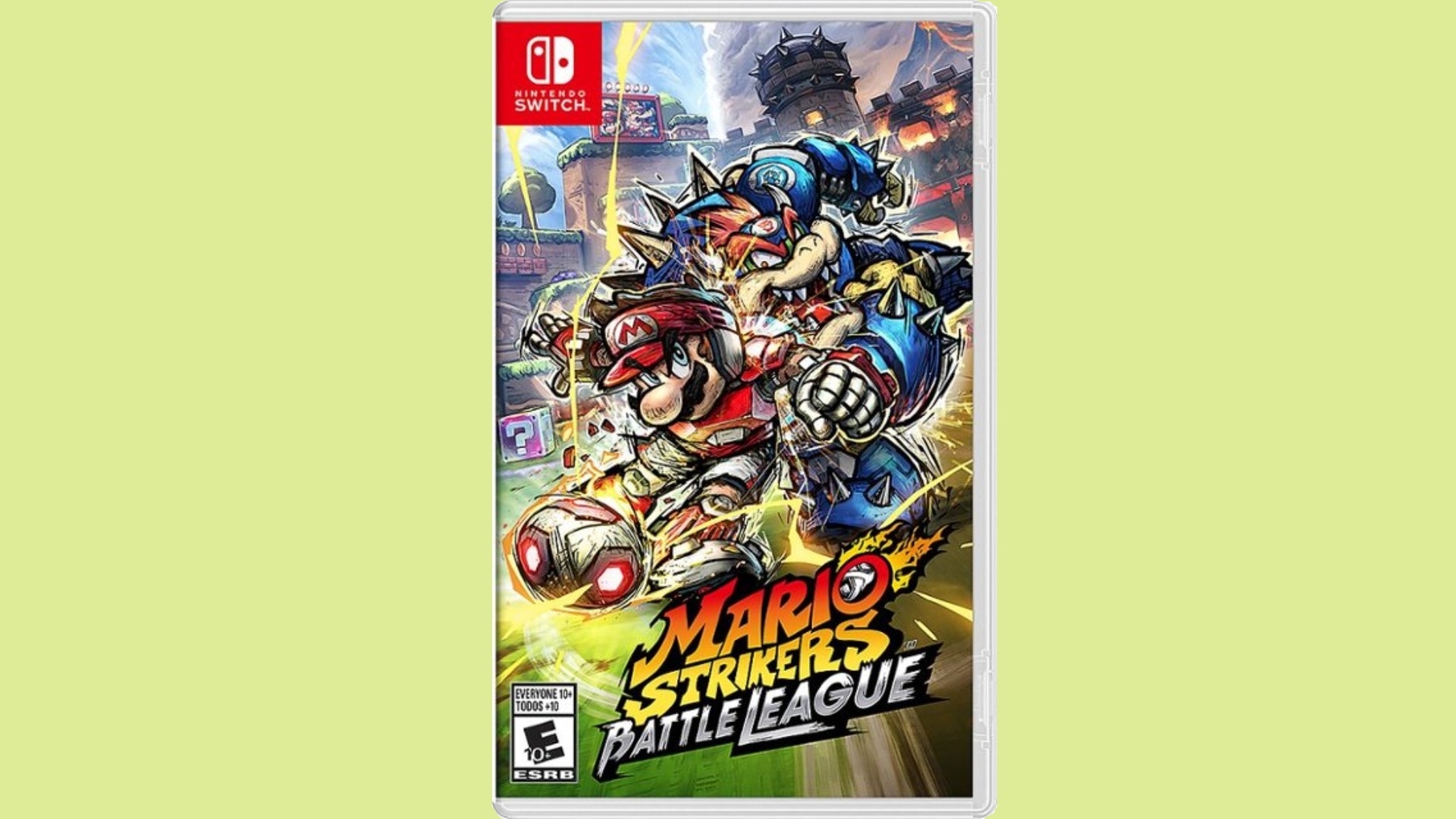 If you’re keen to have the game standing proudly on your shelf alongside the other games in your Nintendo collection, then you’ll want to pre-order a physical copy. Physical copies of Switch games have a habit of becoming rare, so it might be wise to get your pre-order in ASAP if you’re a collector. Plus, Amazon shoppers in the UK will be treated to an exclusive poster along with their copy. 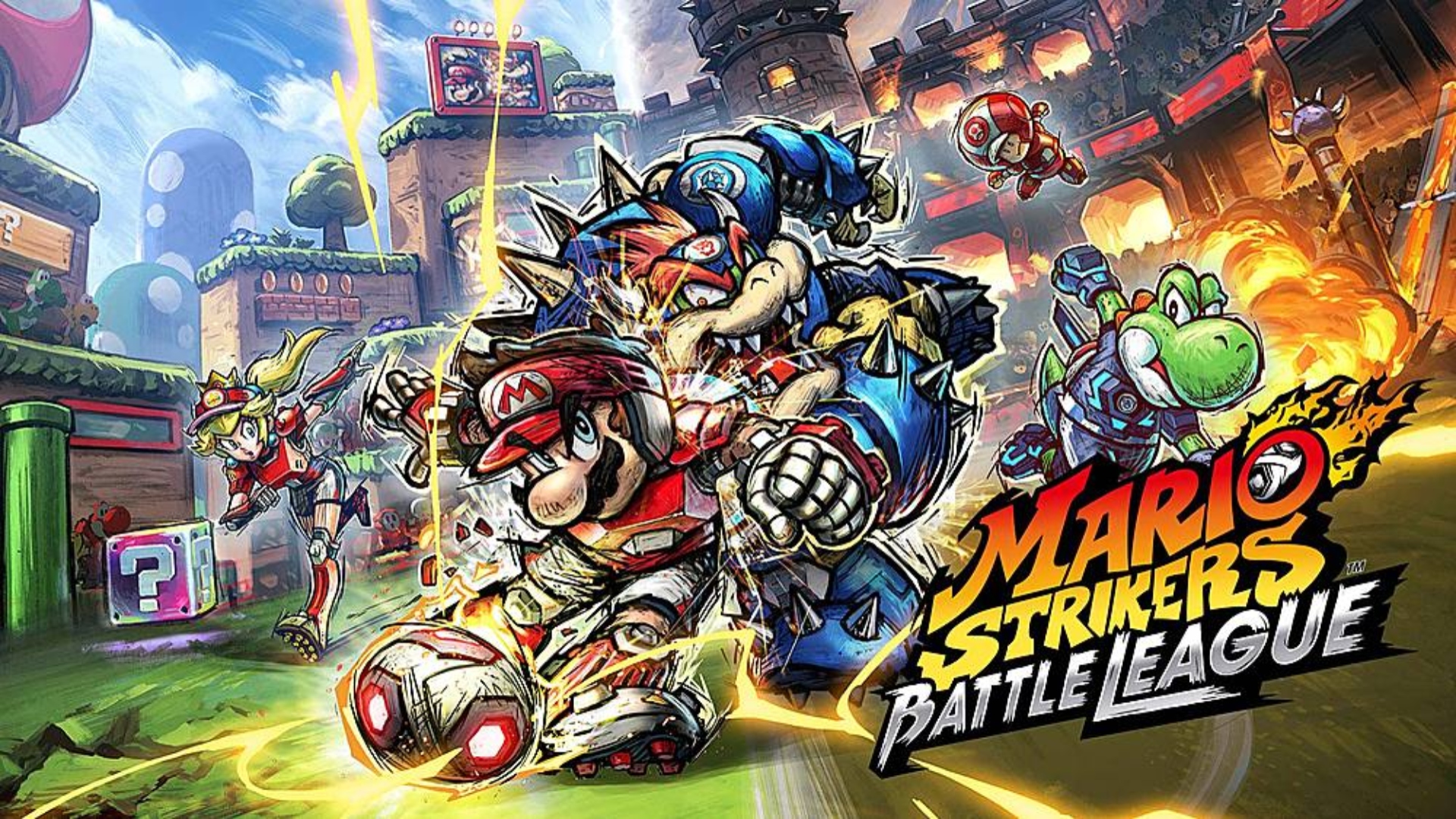 For some gamers, a digital pre-order gives more peace of mind. If you want it absolutely guaranteed that it will be available on your Switch at launch, and don’t want to have to worry about the risks of it getting lost in the post, then you should pre-order a digital version.

While there are no confirmed pre-order bonuses (aside from the Amazon UK poster), this is a game that fans will want to play early. Why’s that, you ask? Well, Nintendo have a habit of removing the more colourful features of these sorts of games, like the Inkling girl doing an ‘up yours’ motion in Mario Kart 8 Deluxe, to Steve fondling his meat in Super Smash Bros. Ultimate, and most shockingly of all, Daisy saying the word “Whatever” in Mario Golf: Super Rush. Who knows what outrageous thing we’ll find in Mario Strikers: Battle League? (Our money is on something to do with Donkey Kong – the rascal.) Either way, wouldn’t it be nice to be there to see it when it happens, rather than read about it after it’s gone?