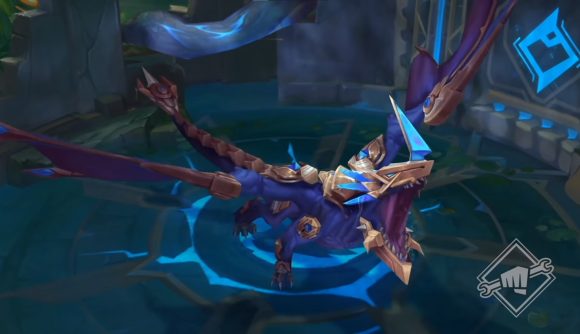 We may be in the throes of the League of Legends World Championship right now, but Riot Games is already looking forward to the future – more specifically, what the studio’s vision for the game will be heading into LoL Preseason 2022. In a new LoL Pls instalment, the studio has outlined its ambitious plan for the new year – some of which we first heard about back in August.

With a host of new champions entering the game this year, Riot has received consistent feedback from players regarding how difficult it is to get to grips with playing against them. “We’re still hearing that new champions feel unfair to play against,” says executive producer Jessica ‘Safelocked’ Nam, “particularly when it comes to complex abilities or overloaded kits.”

While Safelocked retains that Riot is happy with the state of champion complexity in LoL, she concedes that there have been times where the studio has missed the mark on the visual clarity of what new champions do, making it difficult for players to learn counterplay – Aphelios being the poster boy for this. As such, Safelocked says that Riot will continue to work on improving the balance between “making something that’s exciting, has clear couterplay, and isn’t confusing.”

On the item front, Riot is also happy with the level of champion variety that exists across each role – much of it thanks to additions and tweaks throughout the season. However, Safelocked notes that some classes have been left by the wayside. 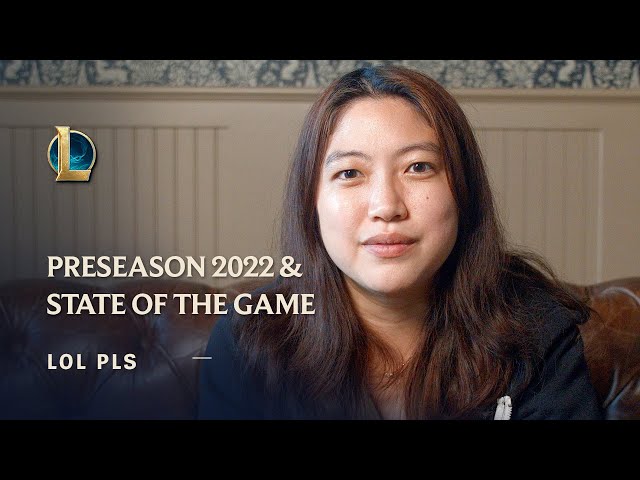 To help give these champion types a new lease of life heading into Preseason 2022, gameplay lead Jeremy ‘Brightmoon’ Lee says that two new unnamed Mythic items are on the way – one for support tanks, and the other for immobile mages.

According to Brightmoon, the support Mythic is “perfect for champions that want to get aggressive and charge into the middle of a fight,” as immobilising enemy champions will cause all nearby enemies to take increased damage. Meanwhile, the mage-focused Mythic is themed around survivability, and “grants damage reduction that lingers for a few seconds after you get hit,” granting Ability Haste while the protection holds.

Players will not only have access to two new Mythics, but also improved Legendary options for mages, assassins, and tanks. Assassins will be receiving a new item which will offer Ability Haste and “refunds a portion of their ultimate’s cooldown with enemy takedowns.” Tanks will be given an item which “grants bonus health based on total mana, and also burns some of it to create a shield whenever they immobilise an enemy.” This is likely to be either Fimbulwinter – which is already featured in Wild Rift – or something similar.

Finally, it looks like mages will receive an AP version of Serpent’s Fang, which “grants Magic Penetration against recently shielded enemies”. From next year, it looks like your Karmas, Rivens, and Yasuos won’t be safe in any matchup.

When it comes to runes, Inspiration Keystones are in for a revamp, as Brightmoon states the tree’s identity is currently “unclear.” Using Glacial Augment as an example, the dev says that the studio will “double down” on its fantasy of slowing down enemies.” From the Precision tree, Lethal Tempo’s “attack speed fantasy” is being further leant into, and will also receive tweaks.

Riot has also dropped further details on its new comeback mechanic – Objective Bounties – which “ramp up slowly when the enemy team’s lead grows, and the bounty is shared with your whole team, regardless of who claimed it.” Though this offers a route back into the game if you’re slightly behind, Brightmoon says it won’t affect games where one team is drastically ahead of the other. 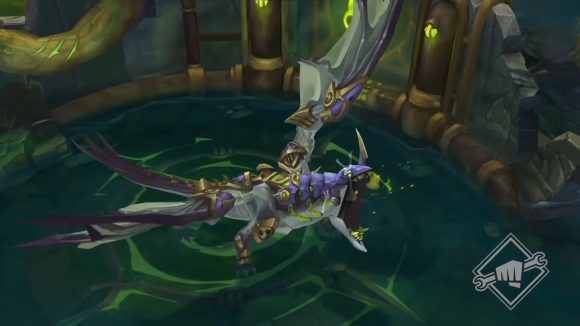 Easily the most exciting change coming in Preseason 2022 is the addition of two new dragons – the Hextech dragon and the Chemtech dragon. The Hextech dragon will grant Ability Haste and Attack Speed to those who slay it, while claiming its soul will grant a chain-slow that works in a similar way to Statikk Shiv’s passive. If that’s not enough, the Hextech dragon’s elemental Rift will open gates throughout the map, which can teleport you to set locations.

As for the Chemtech dragon, killing one off will supply increased damage when your HP is low. The dragon’s soul, meanwhile, will temporarily reanimate you after death for a few seconds, much in the same vein as the Elder Dragon buff from the Ultimate Spellbook limited time mode.

Speaking of Ultimate Spellbook, the game mode proved so popular that Riot plans on bringing it back at some point during the Winter, with a host of tweaks to make it better than its previous outing.

Finally, Riot is adding a new way for players who aren’t fussed about climbing the LoL ranks to display their dedication to the game – Challenges. “Challenges rank up over time,” Brightmoon says, “showcasing your increasing mastery and legacy across a bunch of different systems, modes, and gameplay.” For example, if you’re a prolific ARAM player or skin collector, Challenges will let you show that off.

With Challenges hitting the PBE next month, 2022 feels both so close, yet so far away. Though most of these changes won’t be seen until it’s time to buy a new calendar, we can’t wait to see what they bring to the table (and also how broken some of them will be).