League of Legends is the undisputed biggest PC game of all time. The MOBA’s tactical gameplay and diverse selection of champions makes each game a unique challenge.

However, as in any game, you’ve got to separate the Challengers from the scrubs in competitive play. How do the best LoL players in the world prove their worth and, more importantly, stop getting matched with those pesky low-level players? The answer is the League of Legends ranking system, which places the millions of LoL players around the globe into a tier and division based on their ability and performances.

However, it can be a daunting prospect for newcomers to competitive LoL. Many have lingering questions, like: How many ranks are there, what are they called, which one will I start in, and how many people find themselves in the top rank? To make your transition into the world of competitive LoL a little simpler, we’ve put together some answers to the most frequently asked questions about the League of Legends ranking system.

How do ranks work in League of Legends?

The ranking system in League of Legends includes nine tiers, each split into four divisions, with four being the lowest in that tier and one being the highest.

You progress through each division and tier by earning League Points (LP) for games that your team win. The exact amount of points is determined by your Matchmaking Rating (MMR). If you’re victorious against a team with a higher MMR than yours, you will gain more LP than if you were to beat a team with a lower MMR than yours.

Read more: Catch up with League of Legends Worlds 2020

At the end of each ranked season, your tier and division will be locked in as your official rank for that season.

You will then gain in-game rewards at the end of each season, such as special skins. The amount and quality of rewards you earn will increase depending on what tier you finished in.

The current ranked season, Season 11, kicked off on January 8, 2021. Seasons last nearly a year and is divided into three splits, which each last three months.

What are the ranks in League of Legends called?

The nine ranks in competitive League of Legends are:

The nine tiers in ranked League of Legends span from Iron to Challenger. Each has four divisions within them with four being the lowest and one the highest. Once you hit 100 LP in division one of your tier, you will then be given the chance to move up to division four in the tier above by winning the majority of your games in a short promotion series.

The majority of the global playerbase find themselves in Silver or Gold, showing just how hard it is to progress in competitive LoL.

To start pushing to Platinum and beyond, you’ve got to become properly dedicated and hone your skills. Specialising in a small number of heroes and frequently checking patch notes for meta-changing nerfs and buffs are a good starting block to elevating your LoL game. 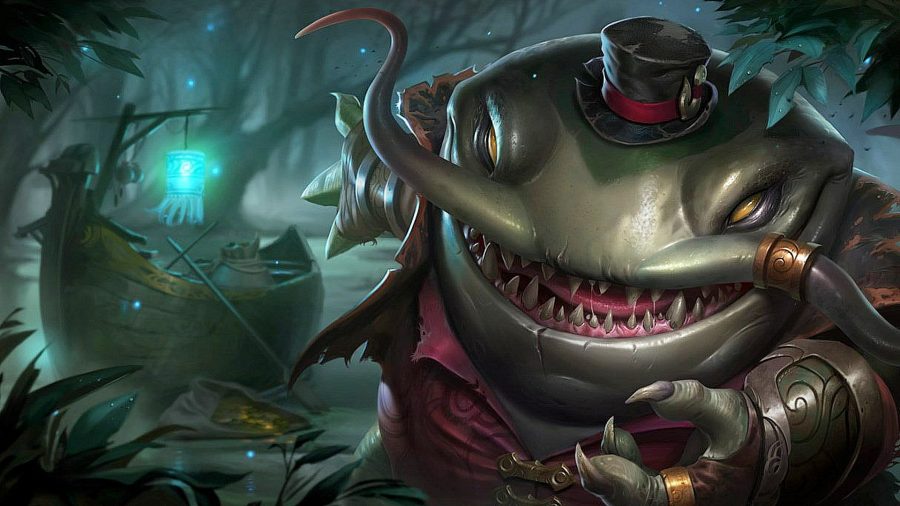 What is the League of Legends ranking distribution?

League of Legends has an enormous global playerbase which peaks at around eight million players every day, according to Riot. But what portion of LoL players can say they are in the top competitive tier and how many never made it out of Iron? Let’s take a look at the figures from the end of Season 10 across all regions.

As you can see, the most populated tiers are Silver and Gold – the benchmark for anyone wanting to play a decent level of competitive LoL.

From Diamond onwards, there is a huge drop off in the number of players in the top tiers, with just 0.012% of players managing to reach – and most importantly, stay – at Challenger rank. Using Riot’s own figure of eight million daily players, we can work out that around just 1,500 players across the world are skilled enough to be in the top tier.

It’s also worth noting that from Platinum onwards, players lose LP over time for having inactive ranked accounts, so to keep your high ranking you’ve got to keep playing.

How do I unlock ranked League of Legends?

To be eligible for ranked play in League of Legends, there is some criteria you need to meet.

Firstly, you must have a player level of 30 or above. Secondly, you have to own 20 or more champions. Once you’ve ticked those boxes, you can begin your placement matches.

How well you do in your placement matches will determine which competitive tier you’ll start in. Lose the majority of your games and you’ll begin right down the bottom in an Iron division. A strong showing may see you placed in higher tiers like Bronze or Silver.

Once your placement matches are over and you’ve been dropped into an appropriate tier, you can begin your journey to Challenger. 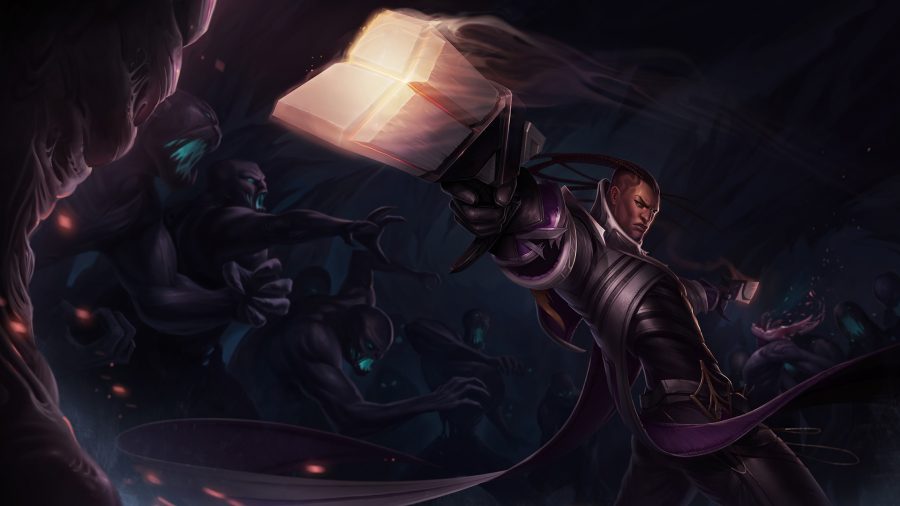 League of Legends ranked Season 12 is set to end some time in November 2022. LoL seasons typically end a couple of weeks after the conclusion of LoL Worlds, with Season 11 finishing up on November 15, 2021.

League of Legends ranked Season 12 doesn’t quite pack the sheer number of tweaks and changes Season 11 did, which indicates Riot is fairly happy with where it is right now.

With that said, back in October’s Quick Gameplay Thoughts Riot stated that it is opting for a harder MMR reset this year than last. A major frustration some players faced last season was playing at a higher MMR than their visible rank portrayed. For example, Platinum MMR players getting stuck in Gold because they had quickly fallen into a negative LP gain/loss ratio earlier in the season.

By going for a harder reset, Riot hopes there will now be “a longer runway for players to really show off their growth since last season and get the proper lift-off at the start of their climb.” With it now taking longer to tank LP gains, players have the opportunity to warm up to the new season, and hopefully remain closer in visible rank to their MMR.

For those right at the top of the ladder in the Apex tier (Master, Grandmaster, and Challenger), Riot is also looking to tweak how decay works. Currently the studio feels that players may be decaying too quickly, so that timer may be elongated slightly.