League of Legends has changed a lot over the years, but despite all its changes, the game is still as popular than ever, pulling in millions of players every single day. New champions, environments, and abilities have been added to the game since its launch in 2009, but the game’s file size is still relatively small.

Of course, the file size will change with every update, but League of Legends won’t take up the same sort of size as other big multiplayer PC games. In fact, it’s one of the smallest out there and can be played on a multitude of systems, including laptops. So, here’s everything you need to know about League of Legends’ download size.

League of Legends’ download size is quite small. The file size is 8.2 GB but expect this to swell with regular updates.

Due to the fact it’s an online game, players should also make sure they’ve got a decent internet connection. Riot Games says 6 Mbps is the minimum speed a player should have.

Can my PC run League of Legends?

Riot Games has done a great job of keeping the recommended specs for League of Legends pretty low as the game’s continued to expand over the years.

If you want to double-check just to make sure your PC can handle LoL, then check it against the League of Legends system requirements. 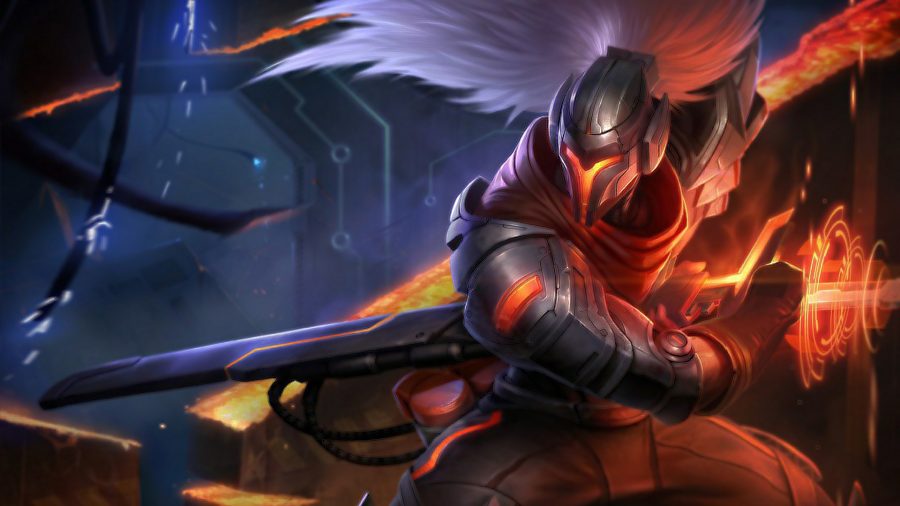 Can I download league of legends on a mac?

Yes, League of Legends is available on Mac and it has a similar file size. You can download the Mac version of the game on the official Riot Games website here.

While you’re waiting for the game to install, why not have a look at how LoL ranks work or what LoL Worlds has to offer.