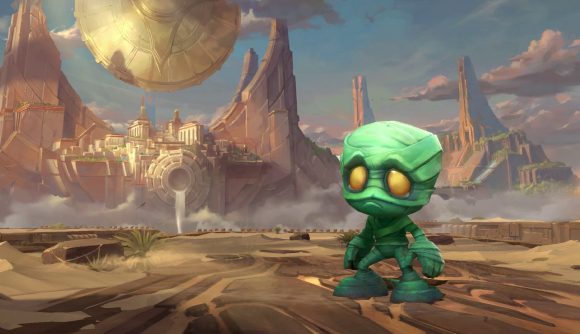 League of Legends fans have had one eye firmly on the development of Wild Rift for a while. The pocket version of the game, which is scheduled for release later this year, has been getting feedback from a few alpha testers for months now. However, to gather yet more feedback, Riot Games is opening up Wild Rift for a closed beta starting today.

The closed beta, which will roll out in stages, will only be available to Android users in Indonesia today. Android users in the Philippines, Malaysia, Thailand, and Singapore will be granted access on Friday (September 18), but only a select few from those who pre-registered for the game on the Google Play Store will be chosen.

The lucky few granted access to the game will have a raft of new features to test during the beta. Amumu, Dr. Mundo, Jarvan IV, Sona, Singed, and Varus will all be hitting the Rift during the beta stage and will be available to earn or purchase, alongside nearly 300 cosmetic items.

The game’s ranked system will also make its debut during the closed beta, but it’ll look and feel a bit different to League of Legends ranked. A new rank called Emerald has been added, and a Victory Points system makes games more competitive than ever.

Plans to roll the game out to other regions are coming soon, but for now, all eyes are on Southeast Asia. iOS users can also sign up here for a chance to test the game now.