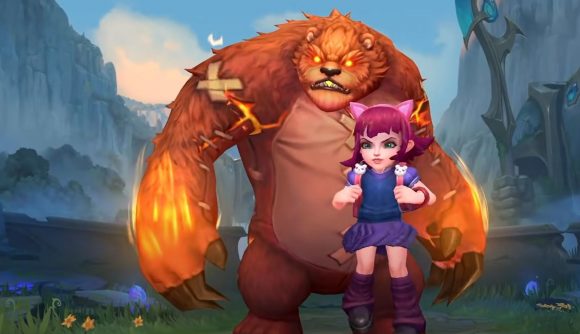 If you’re a Filipino League of Legends fan interested in the mobile port of the game, then you’re going to want to check your inbox. Riot Games has just sent out another wave of invites for the Wild Rift Android regional alpha test, which is live until June 26.

News of an expanded alpha comes just days after the developer disabled a number of Wild Rift accounts for downloading the game via third-party sites, so presumably the company is trying to level out the number of players testing the game but through legitimate sources.

Those invited to try out Wild Rift though will have the chance to get stuck into the action right away. The normal queues are now working 24/7 and the game’s ranked mode has been enabled for players level 10 and above.

For alpha players, Wild Rift’s normal queues are now available 24/7, and we’ve just enabled Ranked for players above level 10. Let us know what you think!

Riot Games hasn’t provided a concrete release schedule for League of Legends: Wild Rift, but the game is due to be released on iOS and Android later this year. The console version of the game is expected in 2021.