Horizon Forbidden West has more than a dozen different quest types ranging from main and side quests, to clearing bandit camps, and finding collectibles.

The variety of activities on offer in this game is far greater than the first with brand new activities like the Survey Drone locations and returning favourites, such as the Horizon Forbidden West’s Tallneck location and a number of underground Cauldron locations. This is on top of collectibles, Errands, unique questlines, and alternate versions of machines to hunt down in the open world.

While, finding every single mission and quest across all of these types will take a while, this article will delve into each one a bit, to give you an overview and also the different types of sub quests that come under the category. Read on for a rundown of the Horizon Forbidden West mission list which highlights the main and side missions in the game.

There are 17 main and 49 side quests in Horizon Forbidden West, alongside a number of other activates like collectibles. Below you can see the full list of main and side quests: 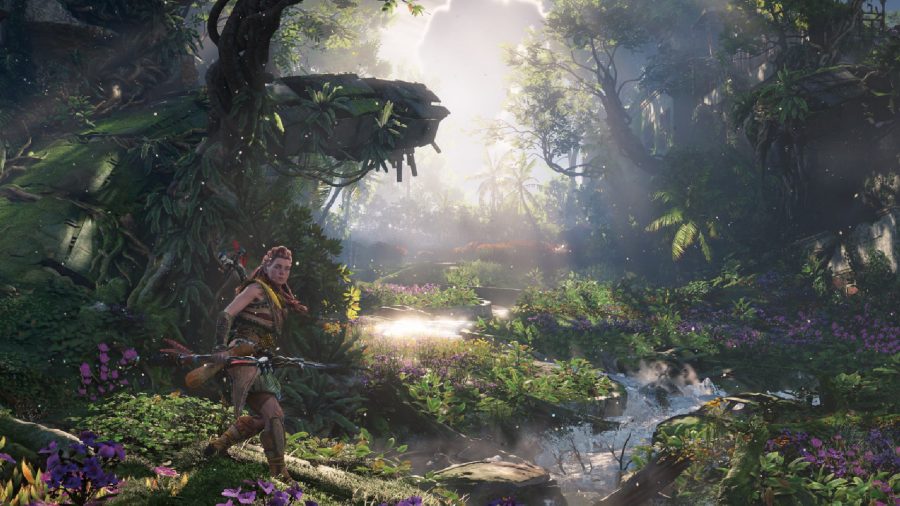 There are 17 main missions in Horizon Forbidden West. They are as follows: 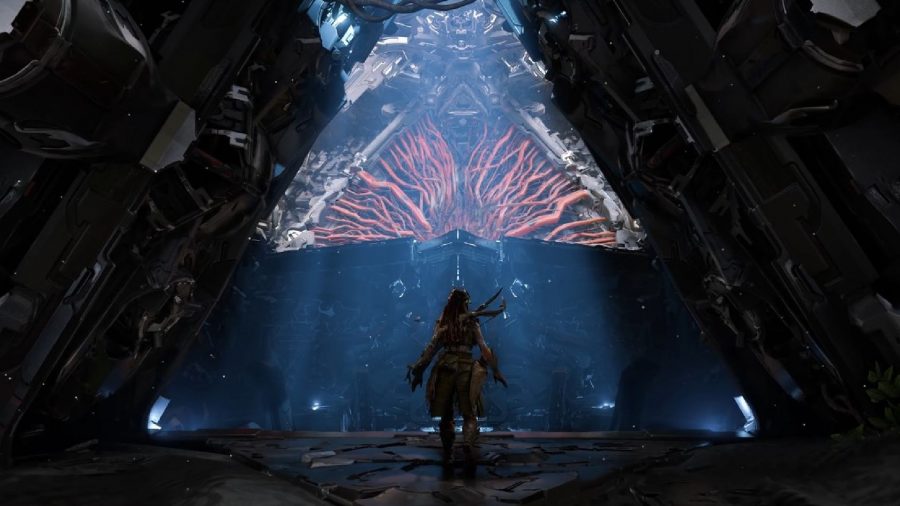 There are 49 side missions in Horizon Forbidden West and they are as follows, split into regular side quests and errands: