Hogwarts Legacy is shaping up to be one of the biggest deep dives into the Wizarding World we have seen taking us back to before the original movies. Certain characters that have appeared before will be seen, but we will also get to meet a bunch of new Hogwarts Legacy characters.

Whether it is new teachers at Hogwarts or students who can become your companions, Hogwarts Legacy will put a lot of different people in front of you. And, you can choose to engage with them as much or as little as you want as you craft your own legacy at Hogwarts.

Below, you can find all of the key Hogwarts Legacy characters which have been showcased so far in trailers and gameplay. This, of course, is not the full list and it will likely expand greatly ahead of the Hogwarts Legacy release date.

Below, you can find all the Hogwarts Legacy characters that have been confirmed so far: 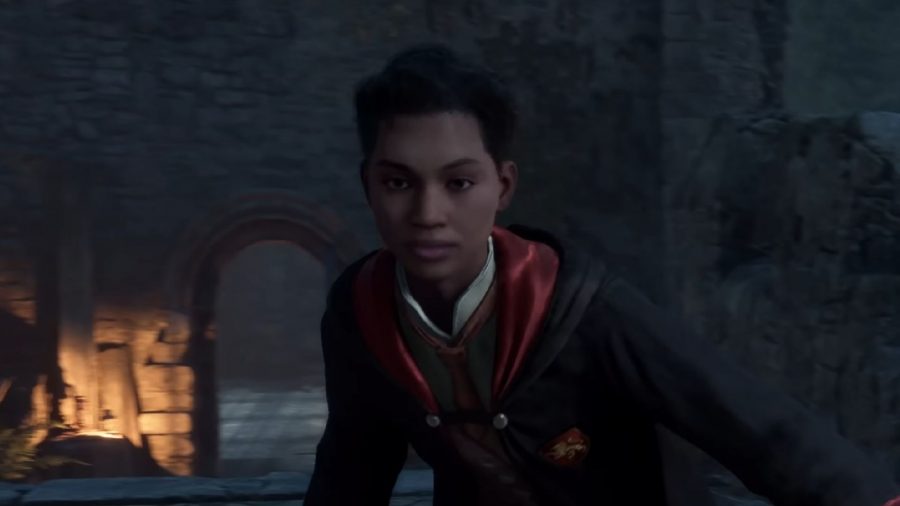 Natsai is a fellow student at Hogwarts and a member of Gryffindor. They will accompany you throughout the game and also join you as a companion at times. They are described as “a brave adventurer driven by the justice she seeks”. 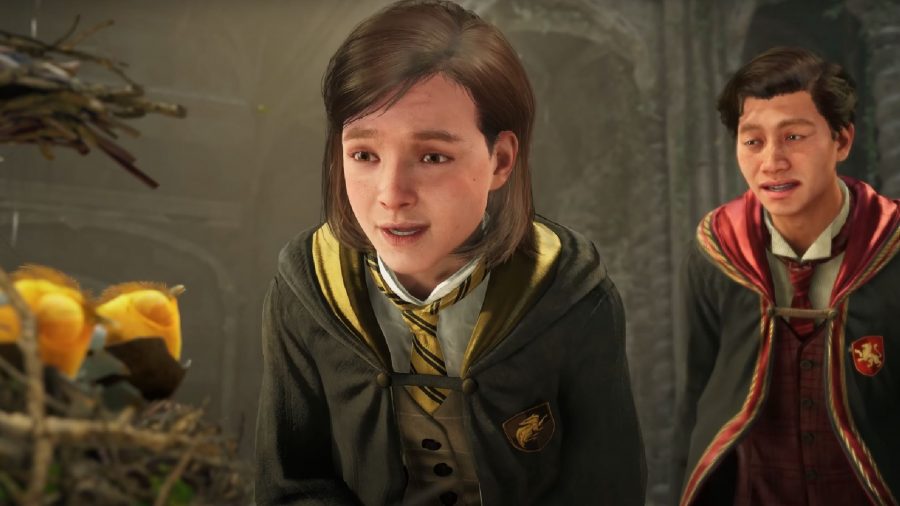 Poppy has “a kind heart and loves magical beasts”. They are able to connect with them more than with humans. Poppy also is another fellow student at Hogwarts and is a part of the Ravenclaw house. 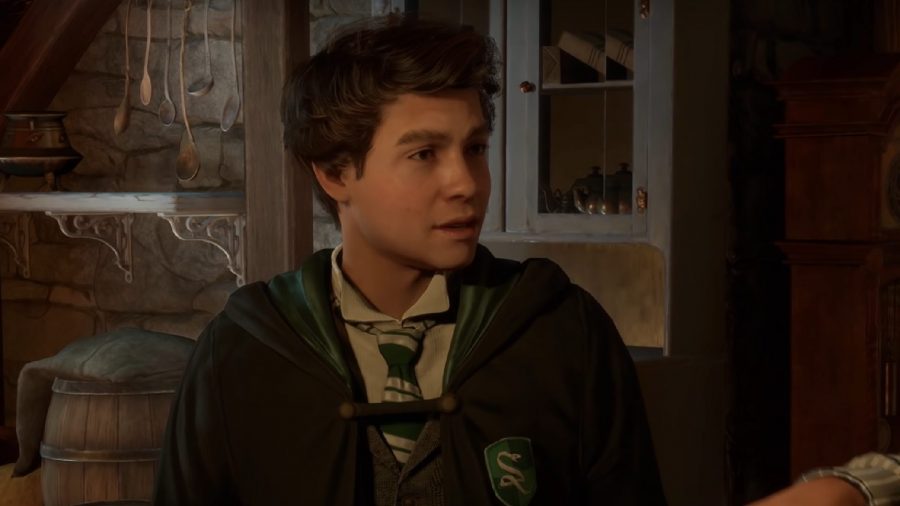 Sebastian is your resident troublemaker, always sneaking around Hogwarts and up to mischief. This shouldn’t be too much of a surprise given that they are a member of Slytherin, but Sebastian has a family secret hidden from view. 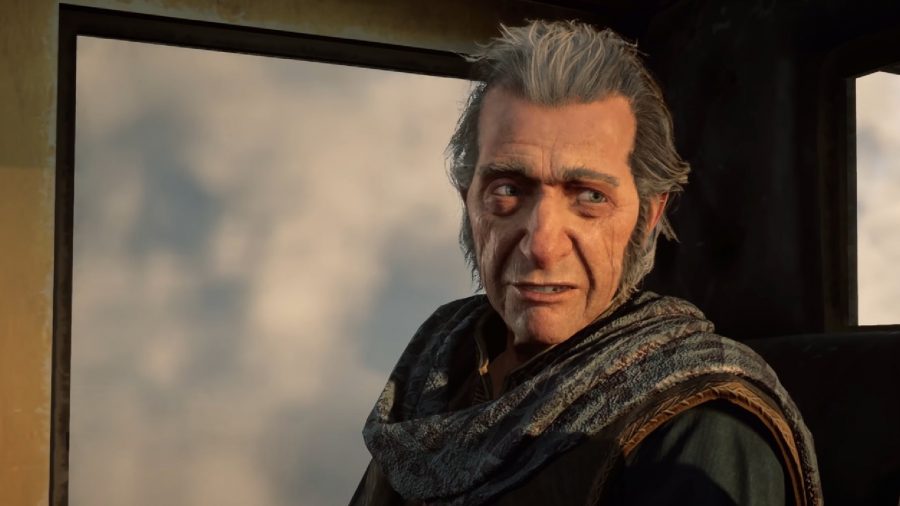 Eleazar Fig is a professor at Hogwarts and will play a key role in the main story of Hogwarts Legacy, as he is investigating the rumours surrounding a Goblin rebellion. 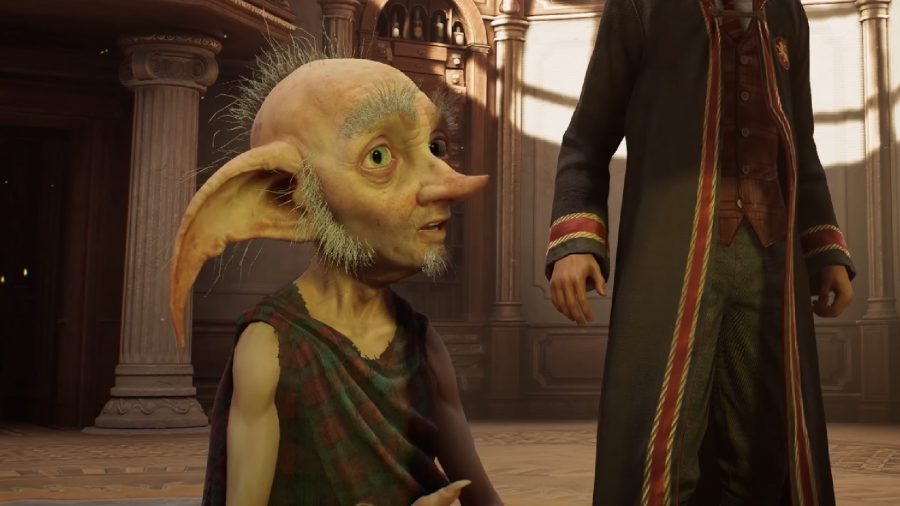 Deek is a house-elf at Hogwarts and will be the person who introduces the player to the Room of Requirement within the game. 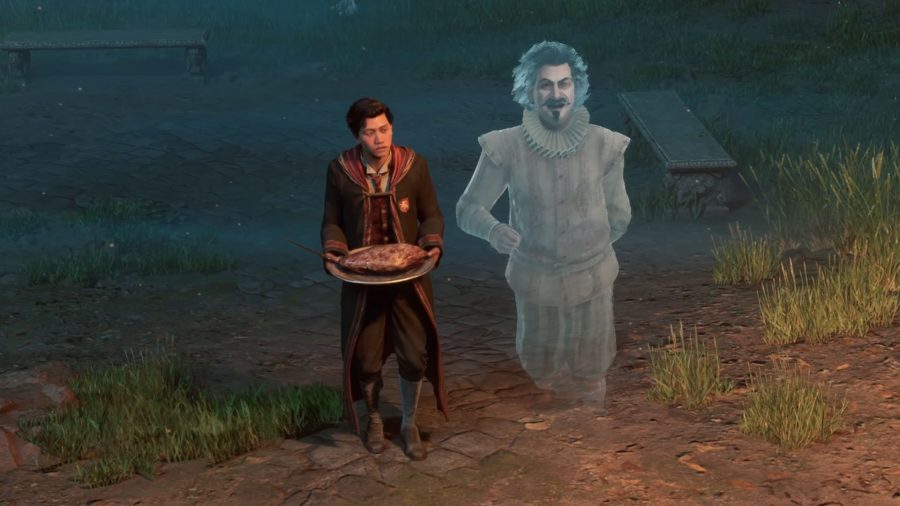 Nearly Headless Nick, or Nicholas de Mimsy-Porpington, will once again be floating around Hogwarts. It isn’t clear yet how big of a role he will play. 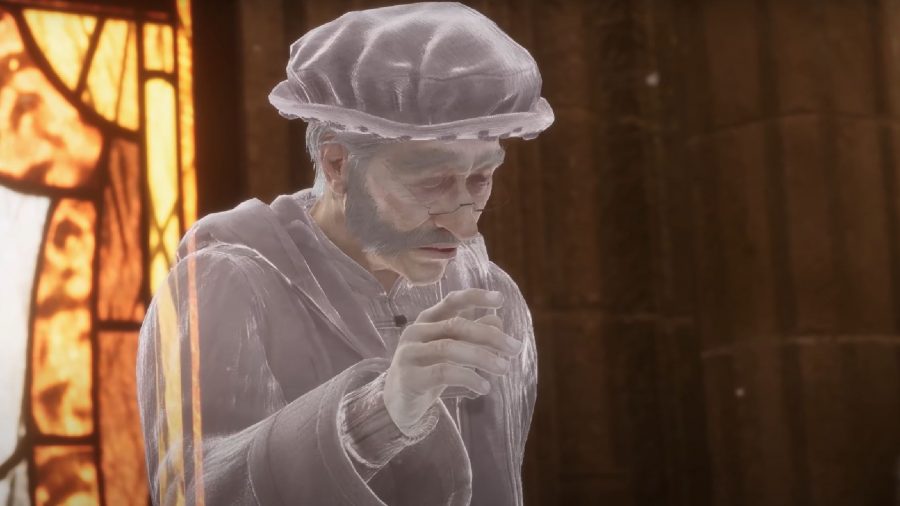 Cuthbert never appeared in any of the movies, but he will appear as a spirit within the game. He is a long-serving professor who teaches the History of Magic, even after his death. 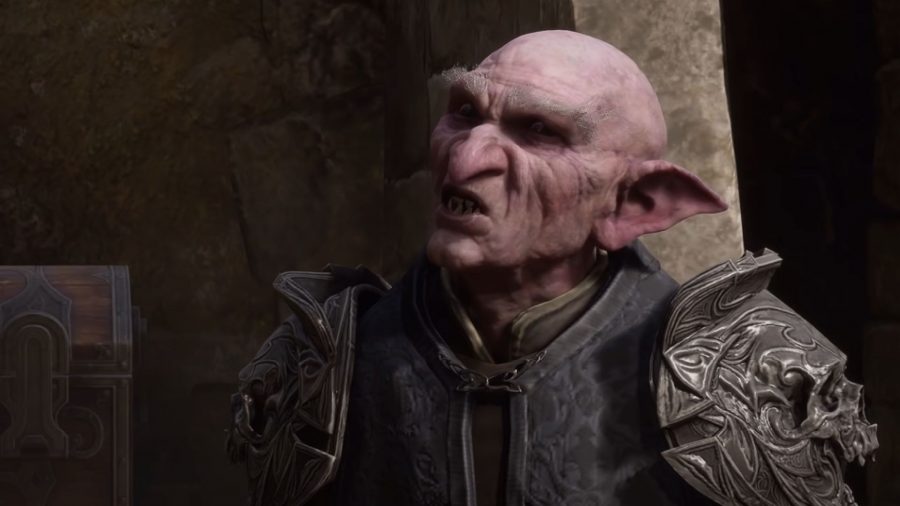 Ranrok is seemingly one of the main antagonists in Hogwarts Legacy. He appears to be leading a Goblin rebellion against wizards within the main story. 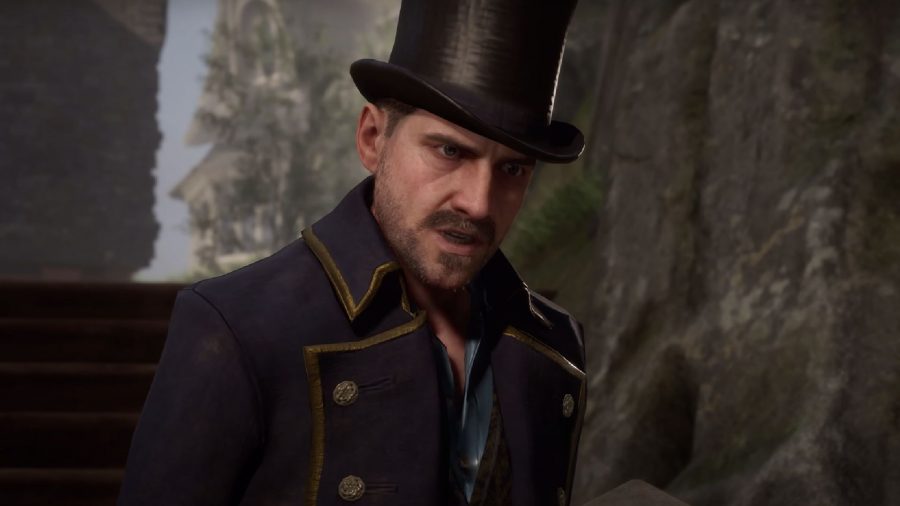 Victor Rookwood appears to be another antagonist in the game. Victor is a Dark Wizard who has seemingly allied himself with the Goblins.

That covers the core Hogwarts Legacy characters you can get to know ahead of jumping into the game yourself. For more on the game, check out our overview of all four of the Hogwarts Legacy houses.