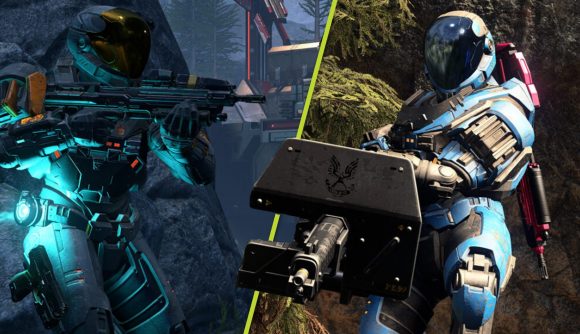 Certain Affinity, a videogame developer based in Austin, Texas, has been involved in creating iterations of some of the largest series to date, like Call of Duty and Halo. Now, they’ve been tasked with helping 343 work on new content for Halo Infinite.

“We’ve been part of the Halo franchise for more than 15 years,” Certain Affinity says via a blog post on their website. “and we’re honoured to say we are deepening our relationship with 343 and have been entrusted with further evolving Halo Infinite in some new and exciting ways. Join us on our journey.”

It’s interesting to note that the company is hiring for a host of new roles, such as artists, animators, and even a game director. This seems to support the Windows Central report from January that suggested Certain Affinity may be working on an entirely new game mode for Halo Infinite.

At this point, it is pure speculation as to what Certain Affinity will be working on, but seeing as the company’s statement uses words such as “evolving” and “new and exciting,” we can infer that whatever is up their sleeve is entirely new. This leads us to rule out game modes we already know about like Forge or co-op, and instead think more along the lines of some kind of innovative mode for the series like battle royale.

It’s been a bumpy ride for Halo Infinite fans as of late, with the game’s Season 2 not having co-op at launch, and there have even been delays in releasing the Halo Infinite roadmap, which means players have largely been left in the dark as to what to expect from 343 in the future. Things got so bad that a group of esports pros banded together to publicly express their growing frustration with the state of the game.