What are the Halo Infinite best guns? With Halo Infinite multiplayer out and the campaign on the way, Spartans are planning their strategies to succeed within Arena and outshine take down the Banished on the Zeta Halo Ring. But, being devoid of traditional multiplayer features like classes and loadouts and having find weapons in the field, finding the best Halo Infinite weapons isn’t always a guarantee straight away.

With weapons only available as pick-ups on maps in Big Team Battle and the various Arena modes, you will need to keep your eyes peeled for the best guns in multiplayer. In campaign, you do have the benefit of being able to choose weapons from any of the FOB locations, but you can also find unique variants from Targets and stronger weapons in missions.

Read on to see our choices for Halo Infinite’s best guns, based on what we played of the game’s test flights earlier in the year and the campaign so far.

Here are seven of our choices for the best guns in Halo Infinite:

This guide is sponsored by Razer. You can find a selection of products perfect for Halo Infinite right here. 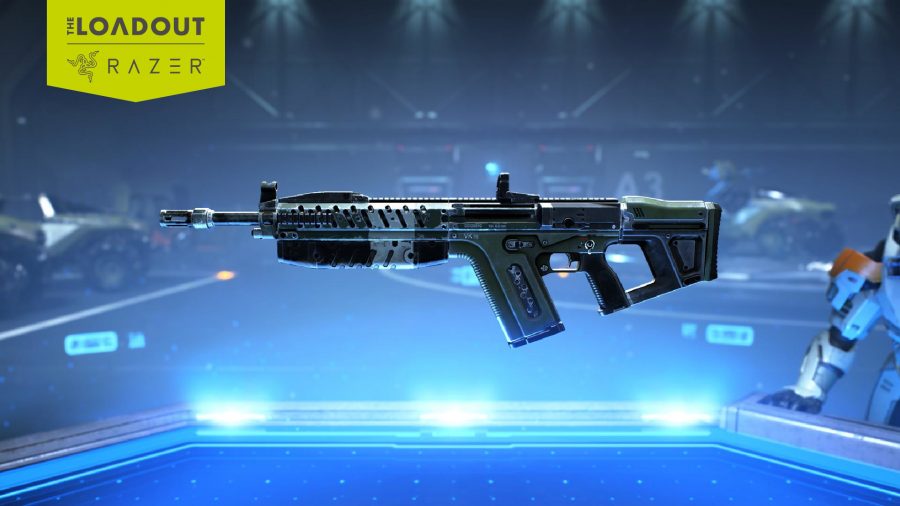 While the starting assault rifle is a good weapon out of the gate, if you want to pull off kill streaks in multiplayer then you are going to want to upgrade to the VK78 Commando in the campaign, capable of dropping enemies faster than you can think.

This gun is highly accurate and can quickly rack up kills providing you land your shots consistently. If you are playing on PC or using a mouse and keyboard on console, then this gun can really elevate your performance. However, it isn’t as strong in multiplayer right now. 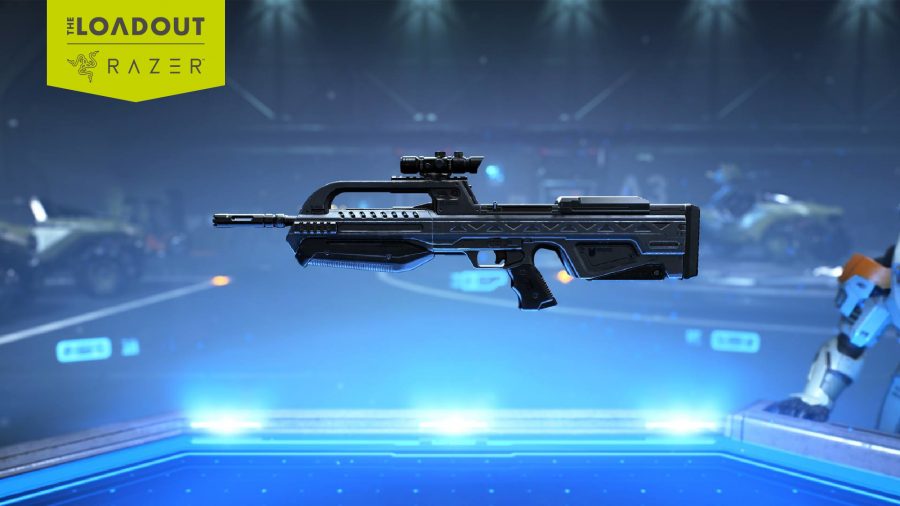 The VK78 not accurate enough for you? If you want a weapon that is ridiculously precise then the BR75 Battle Rifle should be on your radar.

With semi-automatic fire, you do lose out on the ability to pump out shots quickly. However, the accuracy on offer is a worthwhile tradeoff with the BR75 able to put enemies down in just a couple of shots. If you are chasing headshots for weekly challenges or just want to rack up kills, it is a great choice for multiplayer and equally as strong in the campaign. 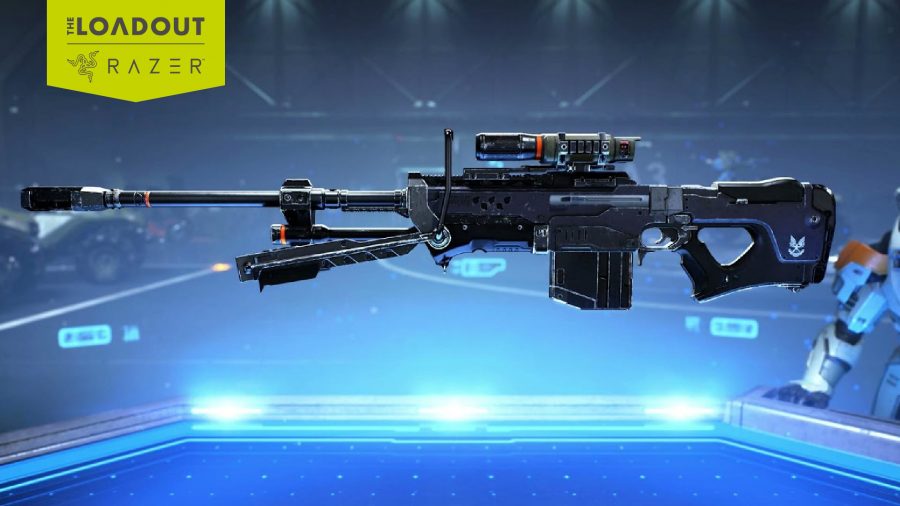 Looking to snipe from afar or pull off some epic trickshots as you grapple around Halo Infinite’s Big Team Battle maps? The SRS99-S7 AM sniper rifle is one of the best guns for the job.

Built for long-range you can easily dominate a choke point or corner of the map if you hunker down and place your shots purposefully. It is less useful in the campaign, but can still be effective at taking down bosses and elites. 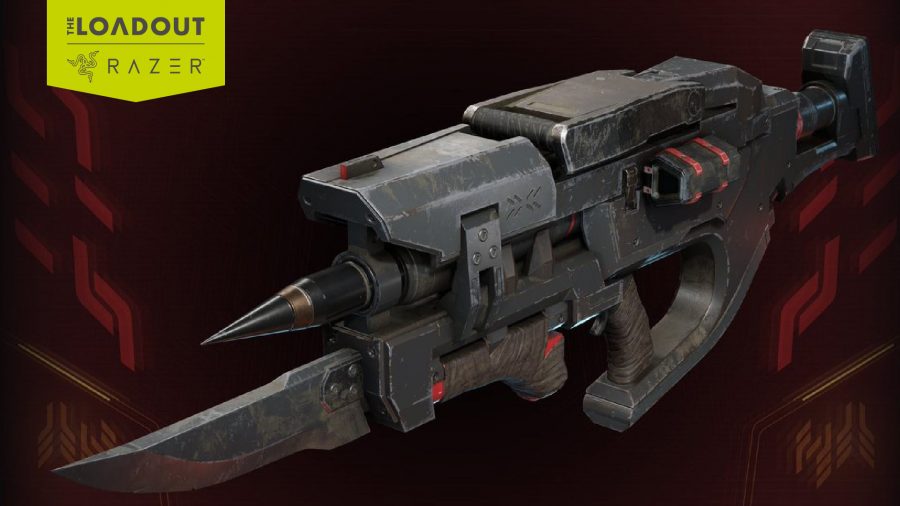 If you are playing Big Team Battle, then one of the best weapons in Halo Infinite is the Skewer. Firing an extremely deadly and accurate projectile, it is able to tear through vehicles and even destroy lighter ones with one shot.

In addition to its strength against mobile aircraft and land vehicles, the Skewer is also capable of one-shotting players in Arena and Big Team Battle, as well as dropping bosses in the campaign with just a few shots. 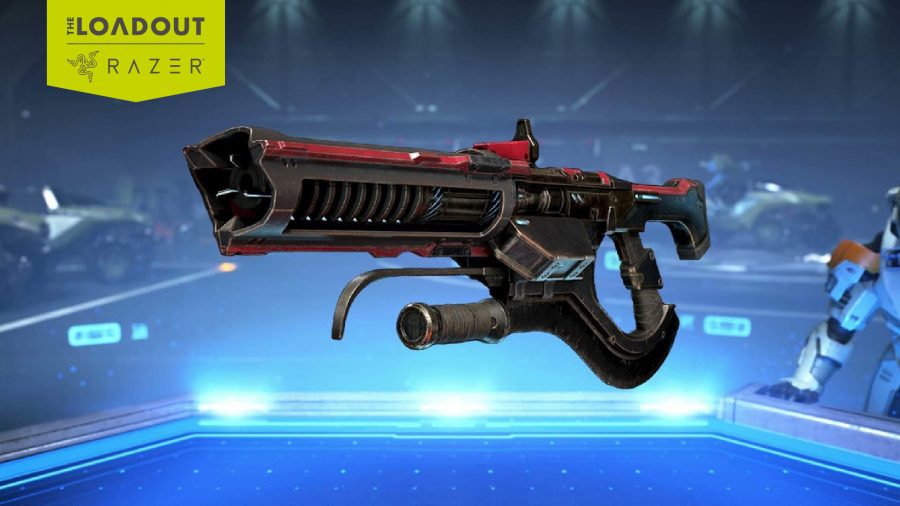 The Shock Rifle is one of the special weapons in Halo Infinite, and when used can arc off of enemies and objects to hit multiple foes at once.

As such, the Shock Rifle excels at locking down chokepoints and corridors in Arena, rather than the open-fields of Big Team Battle. On the right map, it is easily one of the best weapons in Halo Infinite. It is even stronger in the campaign and plentiful enough in ammo that you can make it a mainstay of your arsenal. 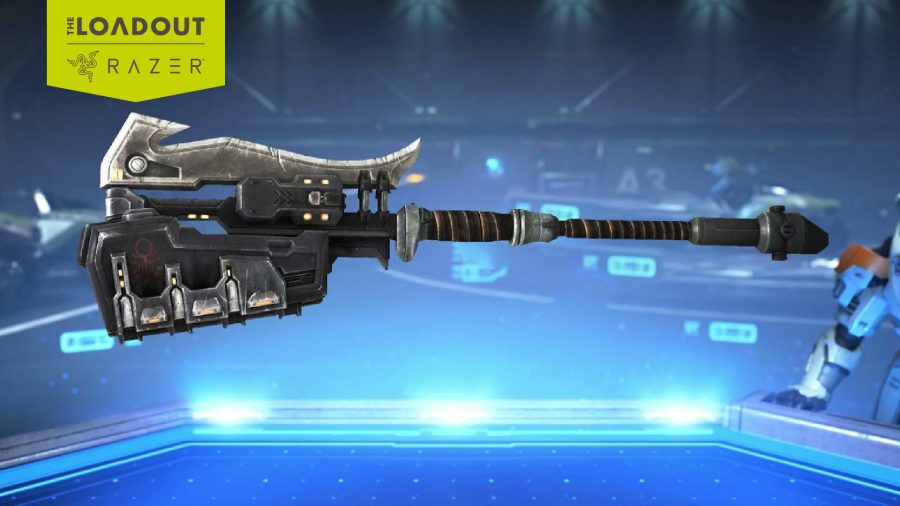 If you want to focus on melee combat and killing enemies in the blink of an eye then there isn’t a weapon better than the Gravity Hammer.

Delivering one hit kills with a gargantuan thud, the weapon is best when used to ambush enemies around corners in tight, confined multiplayer maps. However, in campaign, you want to use it for crowd control and decimating groups of enemies in one melee attack. 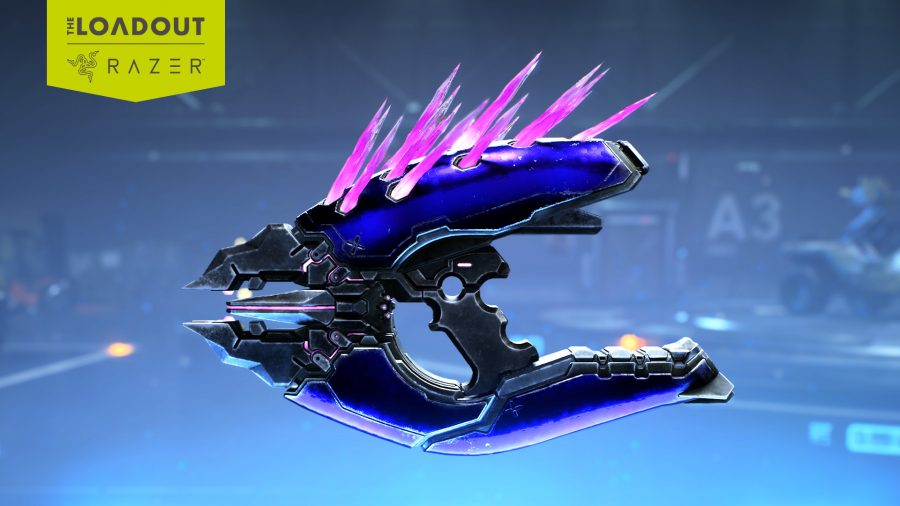 As with other Halo games, the Needler is more of a situational weapon than some of the other best guns in Halo Infinite. Boasting the ability to track targets, it is best used to deter enemies that are at a medium distance from getting too close.

The Needler doesn’t have the strongest damage output, but if enemies are hit by seven of its purple spiny shots then an explosion will be triggered, dealing a substantial amount of damage.

That covers all the Halo Infinite best weapons so far. For more tips and information during Halo Infinite Season 1, check out our guides covering the game’s campaign in our Halo Infinite walkthrough.