Halo Infinite Season 1 will be the first season of content for the game, available right when the free-to-play multiplayer portion of the competitive FPS game launches. With a host of Battle Pass rewards and challenges for players to complete, 343 Industries is aiming to make Halo Infinite a successful live-service right from the get go.

Halo Infinite Season 1 – Heroes of Reach will root players in the world of the series, by taking them back to the history and legacy Reach has for Spartans. This opening season will take place after the events of Halo 5 and mark a pivotal turning point for the franchise as we shift to a new generation of heroes. Beyond setting the stage for the ongoing Halo Infinite multiplayer narrative, Halo Infinite Season 1 will feature unique events, including Fractures and limited time events.

Continue reading for a deep overview of the game’s first season, detailing the Halo Infinite Season 1 start time, the weekly challenges we can expect, and the battle pass rewards.

Halo Infinite Season 1 begun on November 15, 2021. The season will run until May 2, 2022 giving you a chance to grind the Halo Infinite ranks. However, all other seasons will last three months.

Originally the multiplayer was set to launch on December 8, 2021, however, Microsoft released it early to coincide with the 20th anniversary of the franchise. 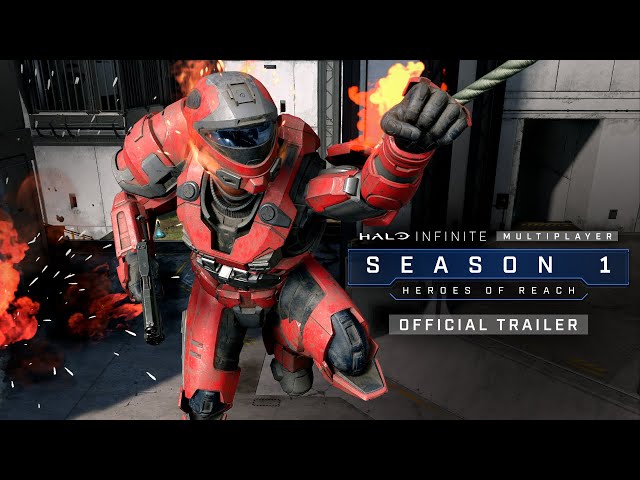 Halo Infinite Season 1 will feature a battle pass that has dozens of tiers of rewards to earn. Progression within the battle pass can be earned by completing daily and weekly challenges. Earning XP does not affect how quickly you level up the battle pass.

As announced earlier in the year, this battle pass does not expire, and if you want to level it up in later seasons you can do so by selecting it from the game’s menu.

Halo Infinite’s Season 1 rewards within the Battle Pass are as follows, with 168 rewards up for grabs.

These rewards include rare armor coatings, armor pieces and more. With the paid battle pass you can unlock the following legendary rewards:

For all of the rewards in the Season 1 battle pass, check out ‘Troyd57’s’ overview below: 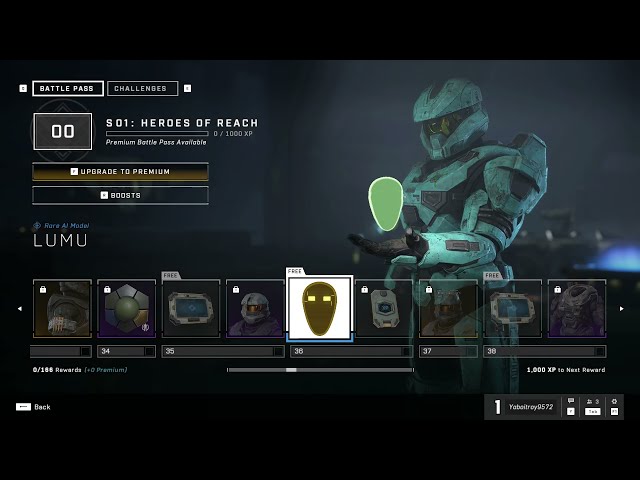 That covers everything we know about Halo Infinite Season 1. Stay tuned for more multiplayer coverage and guides as we get deeper into Season 1.