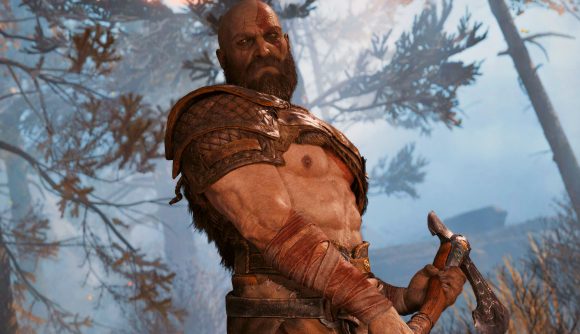 Fans of the action-adventure series God of War have been eagerly awaiting for Kartos to make a gallant return, ready to smite down any foes that are foolish enough to stand in his way. Well, fans may have just discovered more information that corroborates some God of War Ragnarok release date rumours from last year, all thanks to the PS5 Wishlist.

This backs up a Twitter post from December 2021, where ‘PlayStationSize’ tweeted out that the PlayStation database had September 30, 2022 listed as the God of War Ragnarok release date – they did, however, go on to say that the date might be nothing more than a placeholder. Although not concrete, the Reddit user’s story matches up to this one almost perfectly – further fanning the flames around the God of War release date. Another Reddit user also backed up the first user’s claim, attaching a photo of the PlayStation Store, showing off God of War between Tunic and Forspoken.

However, it could also be that if the database’s date is a placeholder, that the PlayStation Wishlist is simply pulling this data.

As can be seen in the photo, no official release date is attached to God of War Ragnarok, so take everything with a pinch of salt.

With Summer Game Fest around the corner, we can hope that God of War will make an appearance and that all these release date rumours can finally be put to bed. However, Santa Monica Studio claimed just a couple of months ago that there wasn’t anything ready to share on the game just yet, which might make that speculative September release date somewhat tricky to hit.