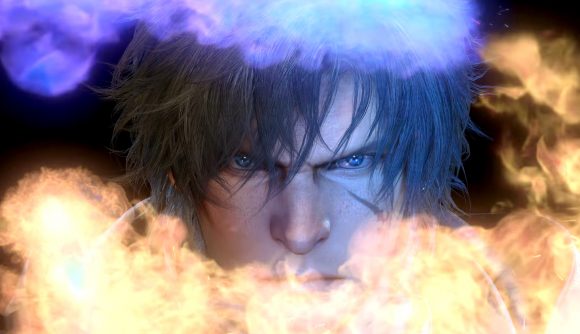 Final Fantasy 16 received a trailer recently that revealed not only how action-heavy the new JRPG game is shaping up to be, but also a release date set for Summer 2023. Some fans were a little flummoxed, however, at the game’s launch being another year away, given how much seemingly-finished content was shown in FF16’s State of Play gameplay trailer.

In response, Square Enix issued an update from FF16’s producer Naoki Yoshida and director Hiroshi Takai explaining the additional development time as a necessity for “polish”, optimization, and brush-up. Takai states that despite the game being “fully playable from start to finish,” the developers still have “a mountain of challenges to tackle” before the game is ready for launch.

Despite a number of fans showing frustration at the game taking a little longer to come out, it would appear most fans have taken the news well and are glad to see Square Enix giving its dev teams the time to deliver higher quality products come launch day, especially in light of the game industry’s persistent crunch problem.

It’s possible the protracted development time could be a response on the part of Square Enix to the recent release of Stranger of Paradise: Final Fantasy Origin, which has seen an average critical response with a 72 on Metacritic (at time of writing) and some of the weakest launch sales numbers of any Final Fantasy release.

While critics did broadly see past the game’s lack of visual and presentational polish to enjoy the game’s more compelling gameplay quirks, it appears the gaming public at large was not so effectively swayed. It would make sense that Square Enix, in response, might have pivoted on Final Fantasy 16’s release date in an attempt to guarantee success for its flagship franchise.

Hopefully, FF16 will be worth the wait for eager fans looking for their latest JRPG fix, though the game is yet another entry to a list of Square Enix games that won’t be coming out anytime soon. With no release date for the Final Fantasy 7 Remake follow-up yet announced, and with the Kingdom Hearts 4 release date being a long way off, it’s no wonder some fans are growing impatient with the company.