Depleted Uranium is one of the rarest and most sought after resources in Far Cry 6. This scarce resource is used to buy powerful Supremo backpacks from Juan’s weapon stands, along with unique Resolver Weapons which behave much differently from most of the other guns in the game.

But, because Depleted Uranium is so rare, it can’t be found at any old camp or in a cave in some random corner of the map. Instead, you will have to know where to seek out Depleted Uranium so you can use it to buy powerful new gear for your arsenal to use alongside some of Far Cry 6’s best weapons.

As mentioned, Depleted Uranium is the rarest resource in Far Cry 6 and is needed to buy Supremos in the game, as well as any Resolver Weapons.

This gear is some of the most powerful in Far Cry 6, so it is definitely worth trying to seek out any Depleted Uranium whenever you can.

Depleted Uranium is a resource that is exclusively found in Anti-Aircraft sites, which are a type of Military Target in Far Cry 6. Typically, you can find the crate of Depleted Uranium sat on the ground in a corner or on a table.

They aren’t too tricky to spot as the crates have bright yellow stripes that stand out from the black container. 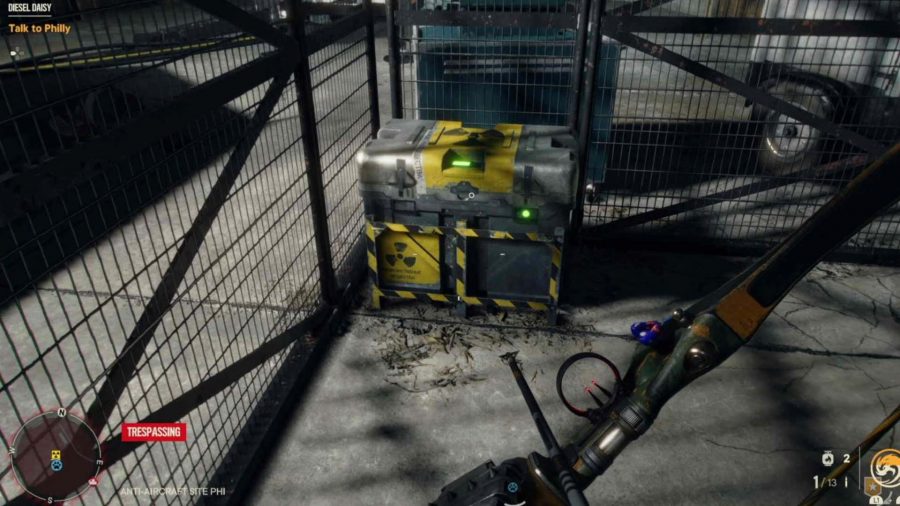 Once you have your Depleted Uranium, go back to Juan or one of his stands to spend it on a Resolver Weapon or Supremo.

That covers Depleted Uranium and the Far Cry 6 Depleted Uranium locations. Now you can find the rare resource easily and build up your ultimate arsenal. For more guides on Far Cry 6, be sure to take a look through our Far Cry 6 walkthrough.