Far Cry 6 is set to release in October with a pretty intriguing line-up of new characters and Far Cry 6 pets. Since Yara looks like the perfect place to get creative, many fans are wondering if character creation will make a return. First introduced in Far Cry 5, character creation was added as a way to let you bring more personality to your chosen character.

In Far Cry 5, you could change your face, hair, skin tone, and your clothes before you joined the community to pick a fight against Joseph Seed and his cult. While it didn’t play a huge part of the general experience, it was a neat little addition that fans have come to love.

But, in Far Cry 6, things are looking a little bit different. Here’s everything we know about Far Cry 6 character creation and character customisation ahead of the game’s release.

As far as we know from early previews and gameplay, Far Cry 6 does not feature character creation. Instead, you only have the option to choose between the male or female version of protagonist Dani Rojas. 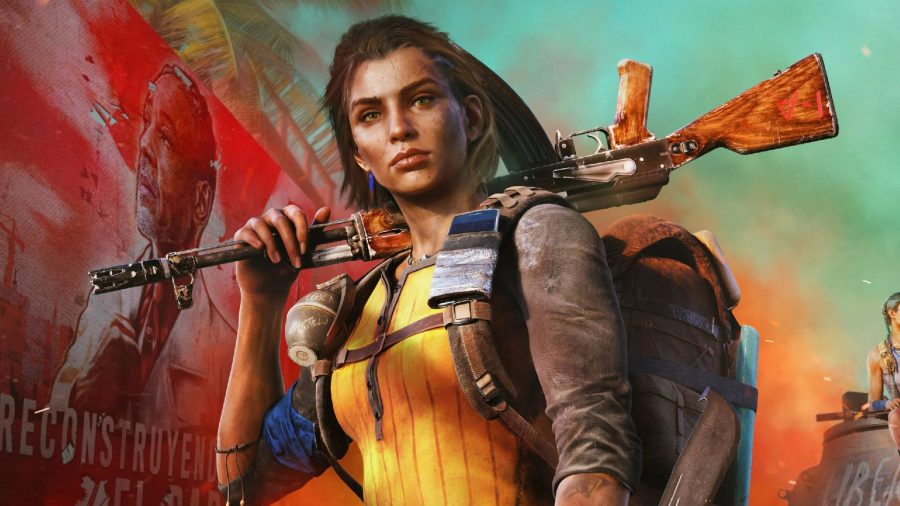 Far Cry 6 does feature character customisation though, and you’ll with be able to swap out items of clothing and armour over time.

However, character customisation isn’t purely cosmetic in Far Cry 6. Instead each piece of gear Dani owns has its own stats and perks which affect gameplay.

This is one of many ways Far Cry 6 is becoming more of an RPG than ever before, with traits equipped to each piece of loot and gear you find. Concrete details on this system are few and far between right now but as we hear more leading up to launch we will be sure to update this guide.

That covers Far Cry 6’s character creation and character customisation and what you need to know about it ahead of the game’s release. For more details on Far Cry 6’s systems, check out our Far Cry 6 Amigos companions guide.