The Evil Dead game features a host of different playable characters. However, whether you are playing as one of the Survivors or one of the Demons, there are different skillsets you can choose to play as. For example, if you want to be the leader of a group of Survivors, or resurrect the dead as a Demon. The powers and abilities are tailored to each of the classes in the Evil Dead game.

Not all of the classes will be as strong as each other and as the meta for the multiplayer matches emerge, some are sure to be better than the rest. However, when playing the Evil Dead game solo or single-player you should be able to utilise all of the classes and be effective.

Below you can find an overview of the Evil Dead game classes for all characters and their general strengths and abilities.

Evil Dead: The Game has four different Survivor classes to choose from and three different Demon classes. These classes are as follows:

For Survivors, the Leader class is focused on being resistant to Fear and also buffing their team around them. Each character in the class has different abilities, however, generally, the characters will boost fear resistance of fellow Survivors, damage dealt, and balance bar damage.

The Warrior is all about melee combat and taking on as much damage as you can. Warriors have higher health and their abilities involve speeding up attacks with melee weapons and dismemberment damage. The abilities also allow you to control the area around you and restore your strength while fighting.

Hunters are all about playing with a sense of caution and using ranged weapons to tackle threats from afar. They also have better stamina and can carry more armour. Abilities for hunters focus on faster attack speeds with ranged weapons, being able to find supplies in the environment, and boost your resources.

Finally, for hunters, there is the Support class. These individuals are all about removing status effects from themselves and fellow Survivors, healing and providing shields. Some of their abilities include marking targets and restoring health upon kills, starting the game with extra healing items, and staying hidden from Demons. 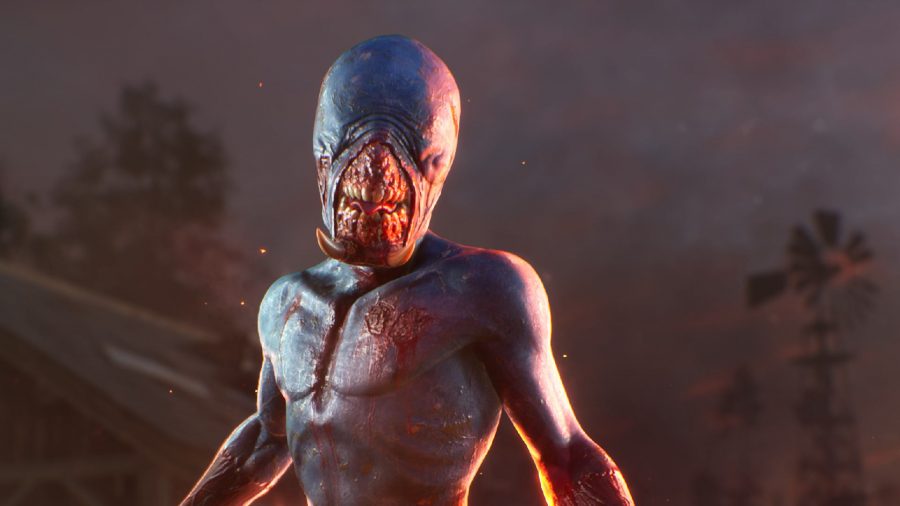 When it comes to the Demons in Evil Dead: The Game, the first class, the Warlord, is centred around dealing damage directly to players and reducing the damage they take. The main ability for all the demons in this class generates an aura that increases the power of nearby enemy units.

Next, we have the Puppeteers who possess evil units and reinforce their units to gain strength. Their main ability is mostly focused on giving the units you possess more health and the ability to deal more damage. They also strike more fear into the Survivors.