From Skyrim, to Final Fantasy VII, to The Witcher 3, every now and then an epic new fantasy game comes along and leaves an indelible mark on the genre forever. The upcoming action RPG, Elden Ring, looks like it might just be one of them, so a lot of players are looking to get their pre-order sorted.

Elden Ring builds upon the gameplay established in the Souls series, with a heavy focus on both combat and exploration. George R. R. Martin (the creator of the book series, Game of Thrones) is involved with the game as one of its key writers, meaning that you can be sure that this is going to be a game with a well-crafted storyline and deeply fleshed-out world.

The game will release simultaneously on PlayStation 4, PlayStation 5, Xbox One, Series X|S, and PC. If you want to get some idea of the different pre-order packages, and what kind of bonuses one might expect to find within them, you’ve come to the right place. We’ve got everything you need to know about all the Elden Ring pre-order options. 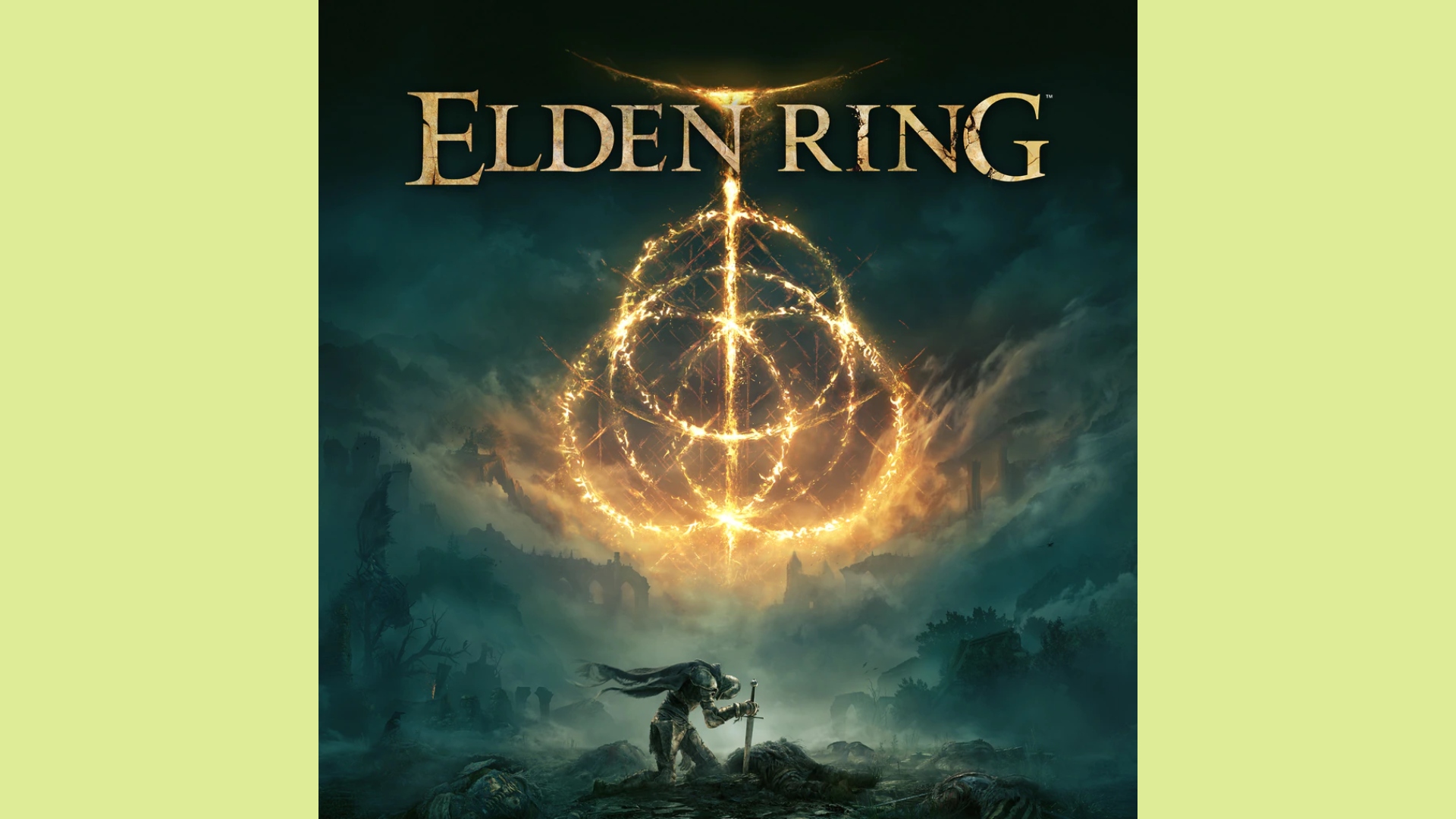 If you just want to make sure that you get the game on launch day, then there are a number of retailers allowing you to pre-order the game both physically and digitally. There are no additional bonuses when ordering like this, unless you buy it on Steam, in which case, you’ll get a Digital Adventure Guide and a bonus gesture called ‘The Ring’ which is normally in the game anyway, but here you’d get it right away. 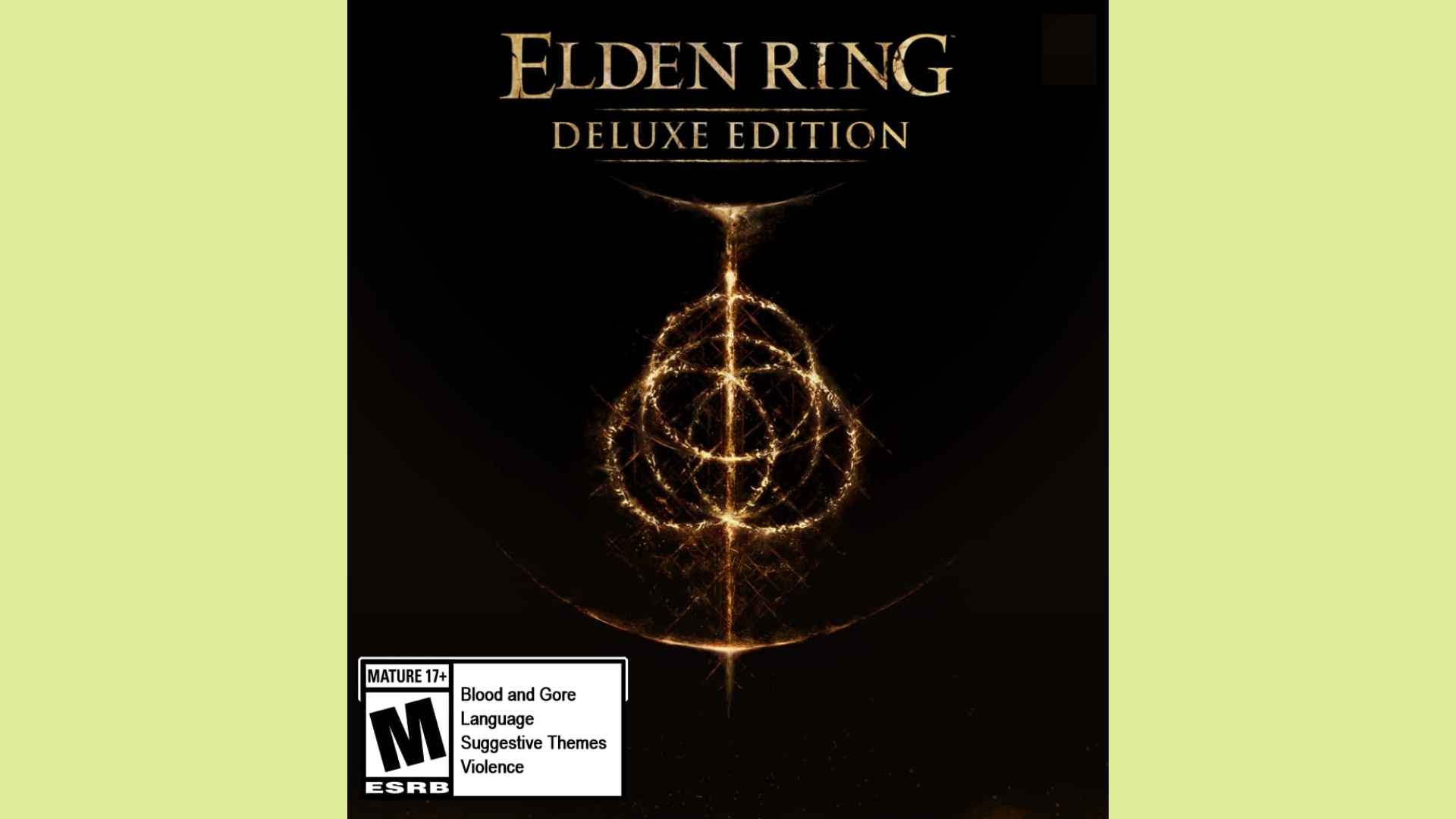 If you’re planning on buying the game digitally, and don’t mind spending just a little more money in order to get some nifty pre-order bonuses, then you might want to go for the Elden Ring Deluxe pre-order. Here’s what it comes with: 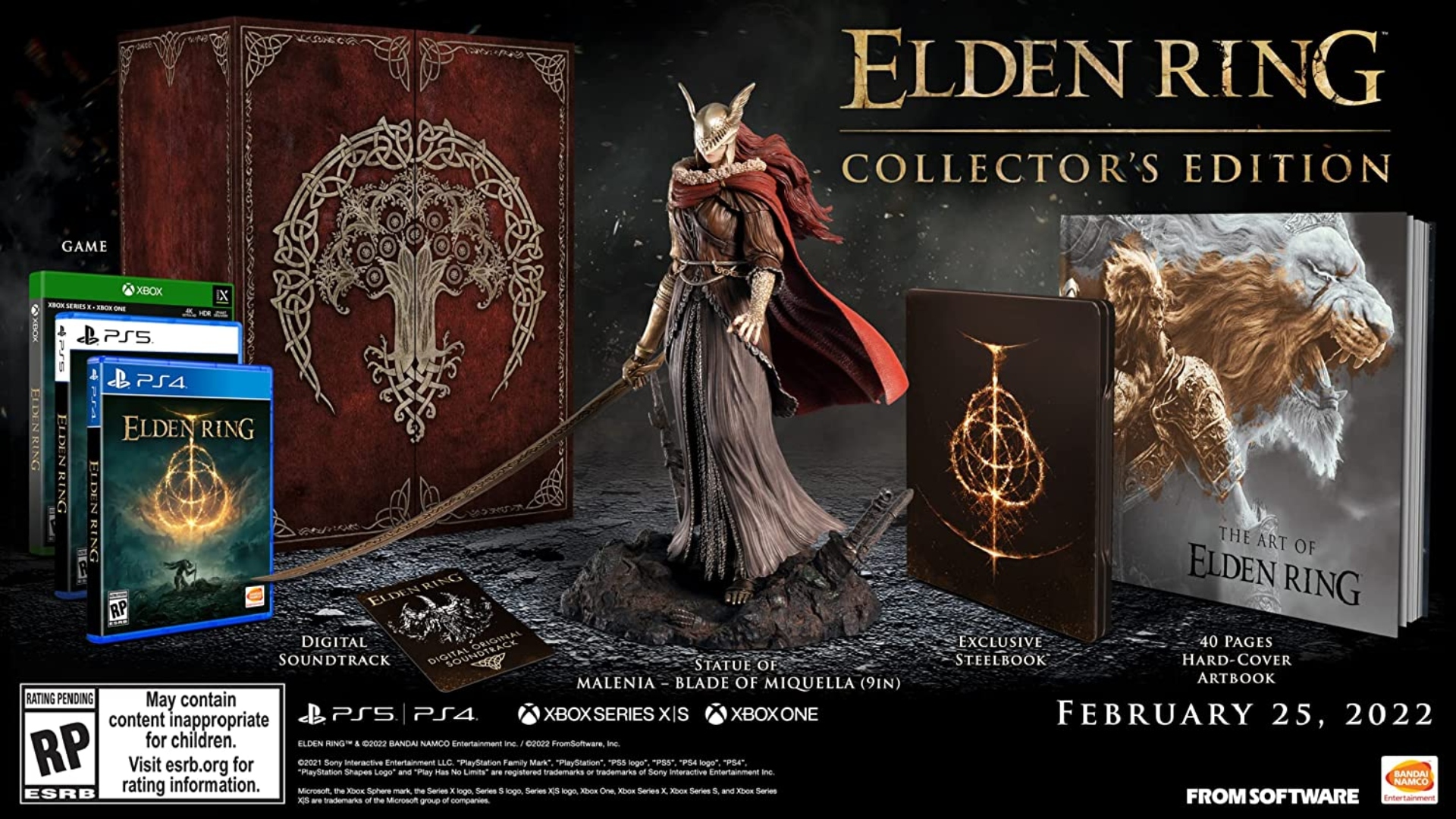 Unfortunately, at the time of writing, the Collector’s Edition of the game seems to be sold out everywhere, but keep checking back – you never know when a retailer’s stock might be unexpectedly replenished. Here’s what you’ll get, if you can find one: 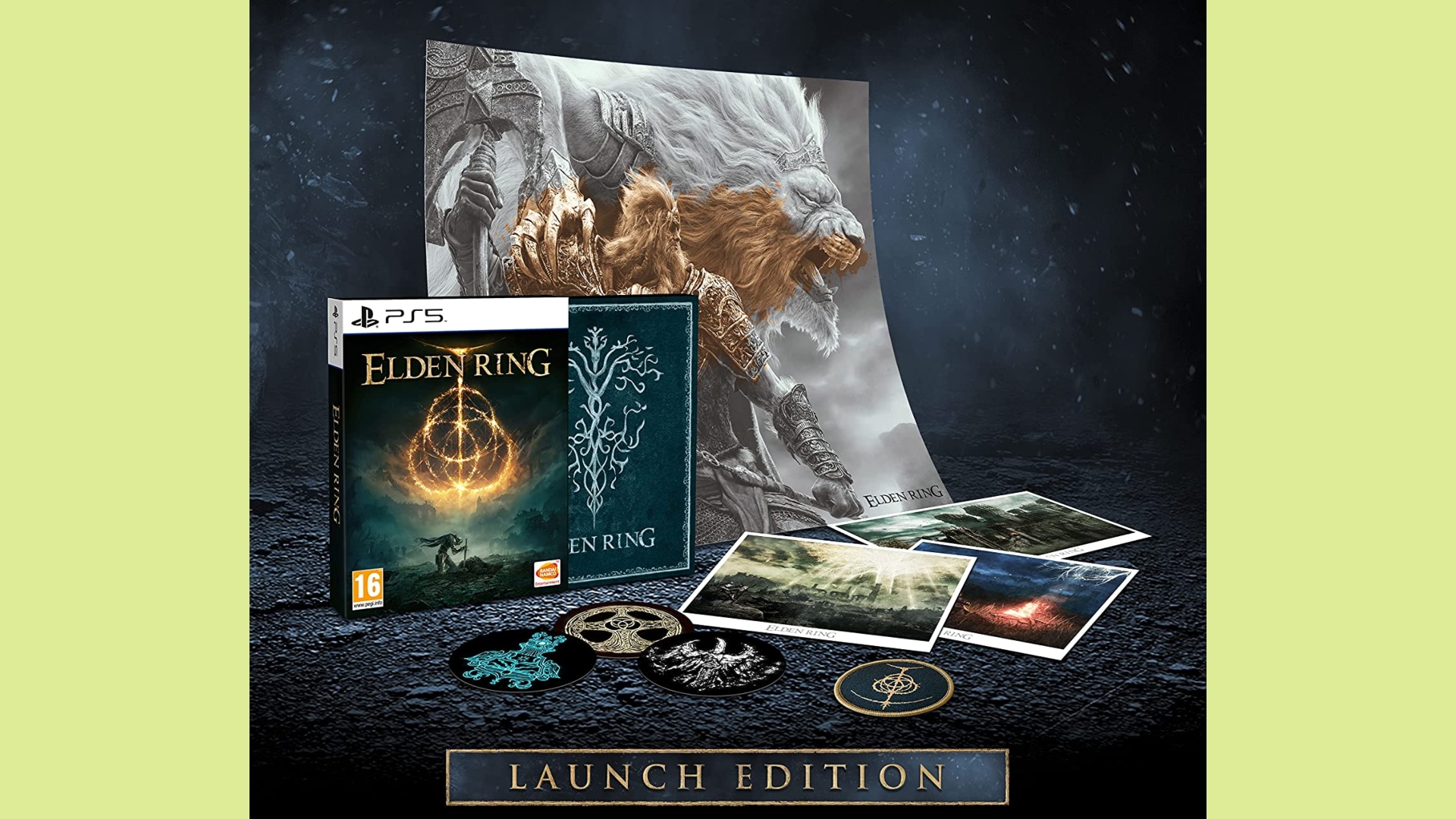 Gamers in the UK will be delighted to hear that they have their own region-exclusive pre-order package. Here’s what you can get in the Elden Ring Launch Edition:

The Elden Ring release date is creeping up, so if you want to find out more about this upcoming game before then, check out our guide on Elden Ring’s length so you can get an idea of how much you’re gonna get out of this game. Our guide to the best Elden Ring starting classes for new players will ensure that when you do get the game, you start out strong.