Pot Boy became one of the stars of Elden Ring ahead of release after being showcased in a gameplay trailer for the game. This friendly fellow needs you to give him a good slap up the backside to free from the ground. But, where is Pot Boy’s location in Elden Ring?

Well, luckily Pot Boy is actually found quite early in the game if you are looking for him, hidden away in one of the corners of Limgrave. He is one of a number of NPCs scattered throughout the game and he has a multi-stage quest for you to complete that involves travelling down to the Caelid Wilds, which is a tricky area early on in the game.

So, continue reading for Pot Boy’s location in Elden Ring, where we will also tell you what his actual name is. Yes, Pot Boy is nothing more than an affectionate nickname. Although, it is far more memorable than his official title…

In Elden Ring, Pot Boy can be found in the northern section of Stormhill, in the far west. It is right next to the Saintsbridge Site of Grace.

Jump up on the hill south of the Site of Grace and you can find Pot Boy there and begin his questline, which will take you eastwards. You can either continue and do his quest now or come back later. 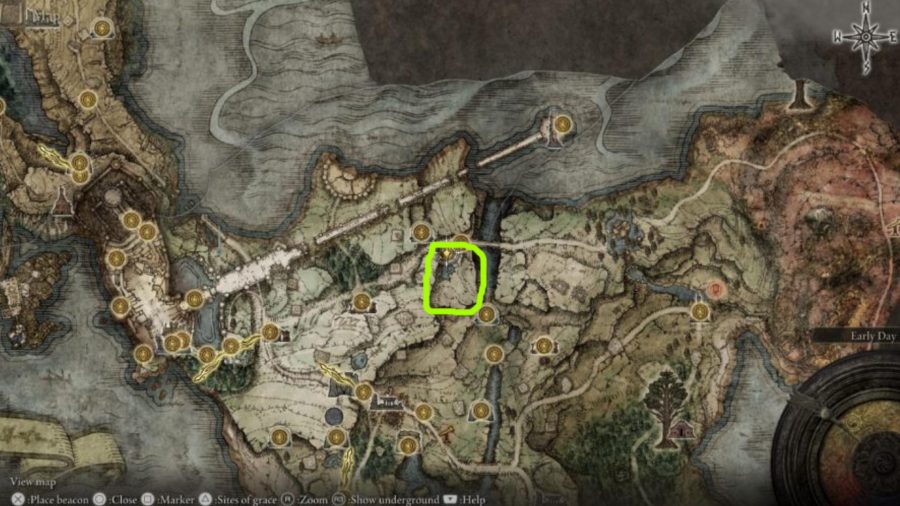 Oh, and while talking to him, he will reveal that his name is actually Iron Fist Alexander. So, maybe we can all call him Iron Fist Alexander from now on, showing him the respect he deserves and not defining him by his ceramic appearance.

For more tips and tricks when it comes to the NPCs and the rest of the game check out our Elden Ring walkthrough, which is filled with useful guides to help you out.