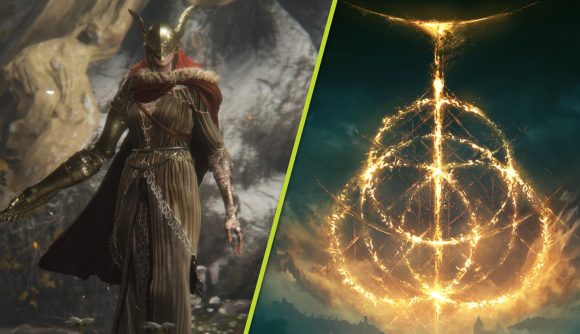 Elden Ring 1.04 recently dropped, and unfortunately the latest patch introduced a number of bugs with it – the most egregious of which caused Malenia, Blade of Miquella to regenerate health during co-op play for no apparent reason. Fortunately, a new hotfix has arrived today fixing all of the issues created by the main patch.

As stated by Bandai Namco in the Elden Ring patch notes, app version 1.04.1 fixes a “bug with Malenia, Blade of Miquella in which her HP was not healed correctly in the online multiplayer environment.” As highlighted by the legendary Tarnished ‘Let Me Solo Her’ in a YouTube video last week, the most difficult of the Elden Ring bosses would randomly restore health throughout a co-op encounter. Scary stuff.

Comet Azur enjoyers will also be pleased to know that the Cerulean Hidden Tear bug introduced with 1.04 has also been squashed. The Physick tear was unintentionally nerfed on the main patch, reducing its duration from 15 seconds to seven. This has now been reverted according to Bandai Namco.

The other bug fixes integrated into the patch will make it so that certain bosses will no longer “die at unintended times”, and stops the Elden Beast from breaking “under certain circumstances”. Breaking the Elden Beast’s AI has been a consistent issue since the game launch, with one of the oldest cheeses rendering the boss useless by using certain spirit ashes alongside a good whack in the back, as demonstrated by ‘Dizzy Splits’ below. 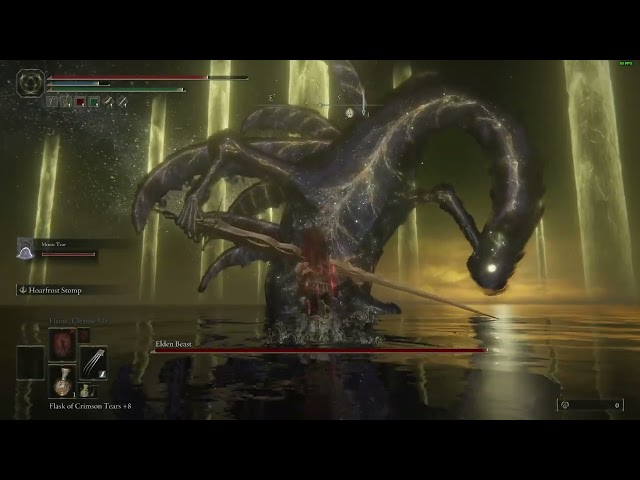 To round the patch off, “some texts” have also been tightened up. Lovely stuff. If you’re still struggling to make your way through the Lands Between, then definitely familiarise yourself with our Elden Ring walkthrough.