Dying Light 2 is adding a robust and deep factions system to the open-world survival action game. These three factions, known as the Peacekeepers, the Renegades, and the Survivors, all play a role in the city of Villedor and can grow in size or be strained for resources, depending on your actions and decisions throughout the game.

This is one of the major gameplay innovations coming to Dying Light 2 and the Factions are one of the features that will make the game feel more alive, according to Techland. Since the game’s announcement, we have learned a lot about all three of these groups.

But what are the motives and views of these three Factions in Dying Light 2? How will their roles within Villedor affect your abilities and the people within the city? Read on to see the Dying Light 2 Factions system explained in detail.

Dying Light 2’s Factions system allows you to align yourself with any of the three groups to various degrees. Your decisions in missions, who you decide to help more, and who you provide with valuable information or resources will determine which faction you gain favour with.

Once those decisions have been made, the factions will start to be installed in Villedor’s various districts, growing their reach and gaining a better hold on the area and the community. This can have both negative and positive effects, such as providing you with ziplines to get about, placing traps throughout the city streets, or inflicting a rule-based regime on the people living in certain districts.

Larger consequences can also be felt, such as characters dying, although Techland hasn’t detailed specific examples ahead of release. 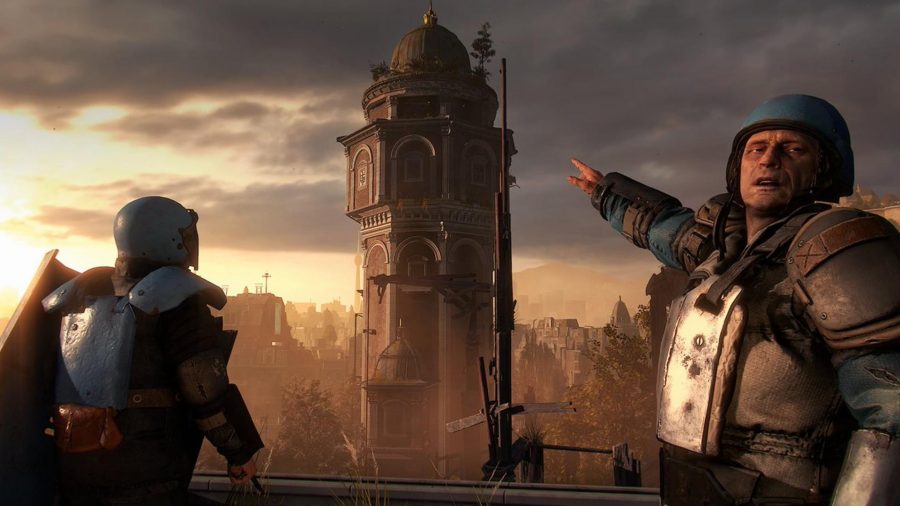 The Peacekeepers are a stringent, military faction within Villedor and pride themselves on being able to install law and order in the areas they have control over.

Their force and power means they are often feared by the people of the city and have sometimes harsh methods of ruling. 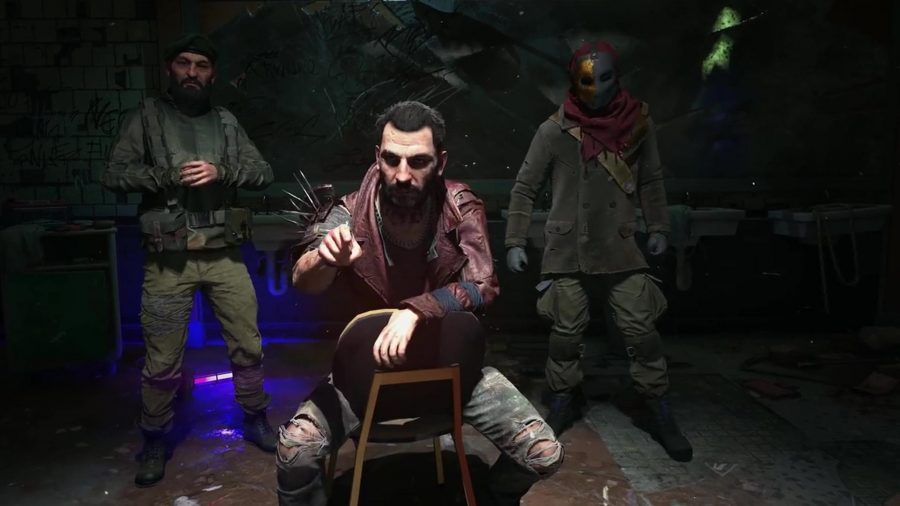 The Renegades are scroungers and former prisoners who have broken free after the apocalypse. They follow a leader figure called The Colonel.

They wear metal plates, fencing, and armor, and wield blades while looting and reeking havoc on the city streets. 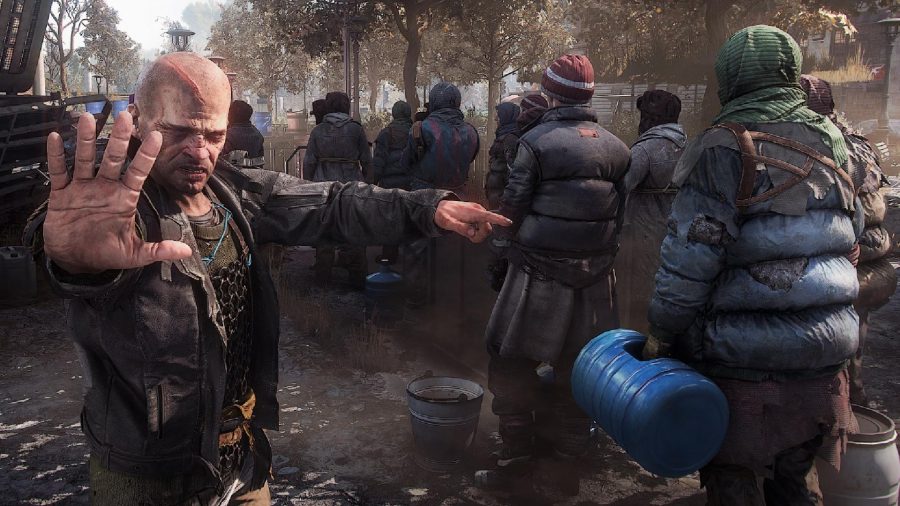 The Survivors are made up of regular citizens who utilise the environment around them to stay alive.

They are the most peaceful and friendly of the three groups, but they have less power and weaponry than the other factions in Dying Light 2.

That explains the Dying Light 2 Factions system. Stay tuned for more details about the game as we get closer to its February launch.