With the massive integration of Call of Duty: Warzone into Black Ops Cold War comes a brand new map in Rebirth Island. As of right now, there is only one way you can play the new map and that's through a new mode called Resurgence.

This mode is currently only open for squads of three and doesn’t utilise the new Gulag that was shown off prior to Season One dropping. Instead of using the Gulag or buy stations to respawn, the impetus is on your teammates surviving for a certain period of time which will allow you to respawn. This means that playing solo is pretty much out of the question, unless you're good at staying alive.

Due to the high rate of respawns, Resurgence has a much smaller player count in comparison to the traditional battle royale lobbies for Verdansk. As such, it’s quite a chaotic introduction to Rebirth Island, and while it is disappointing to not see standard battle royale modes for the map at launch, this will likely be coming in the near future.

Here’s everything you need to know about Resurgence mode in Call of Duty: Warzone.

What is Resurgence in Warzone?

While it still revolves around the last team standing premise, there is no Gulag in Resurgence. Instead, players can respawn after dying following a certain period of time – providing one of their team mates is still alive. Prior to the first safe zone, the respawn timer is 25 seconds. This timer goes up by ten seconds for every subsequent safe zone.

Respawn timers can be reduced by getting kills. Each elimination will knock some time off the overall countdown, allowing you or your teammates to re-enter the battle sooner. However, if all of your teammates go down, that’s it. Game over.

It’s worth noting though that when someone dies, the location of their teammates are revealed on the mini map, making teams more vulnerable than ever before.

There’s no hiding on Rebirth Island, so you’ll have to be aggressive to stay alive. 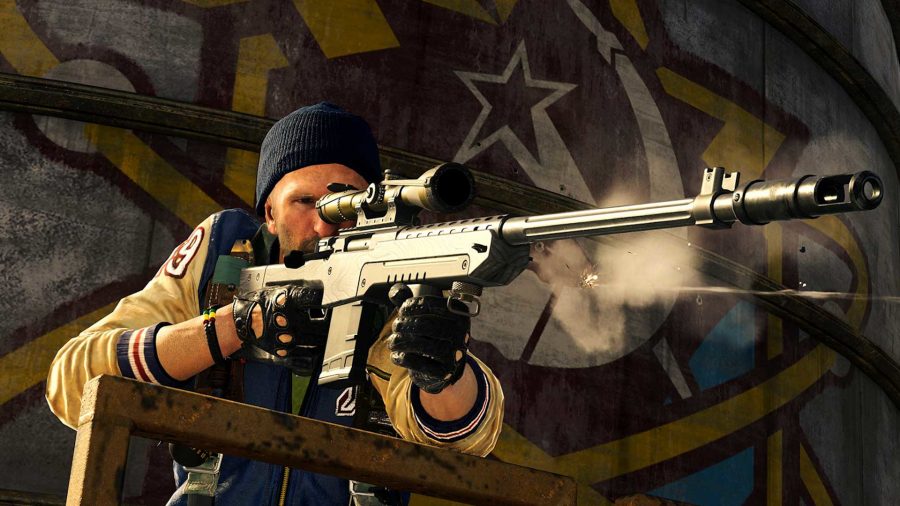 Will there be Solos, Duos, and Quads on Rebirth Island?

Currently Resurgence is only open to squads of three. It is likely that solos, duos, and quads will be made available in the future though.

We also know that the traditional Warzone experience is also coming to Rebirth Island, since we’ve already been shown the map’s Gulag. A release date for this mode has yet to be confirmed though.

That’s it for now, but before you jump into a game, make sure you check out our guide to the best Rebirth Island drops and the Cold War guns in Warzone.