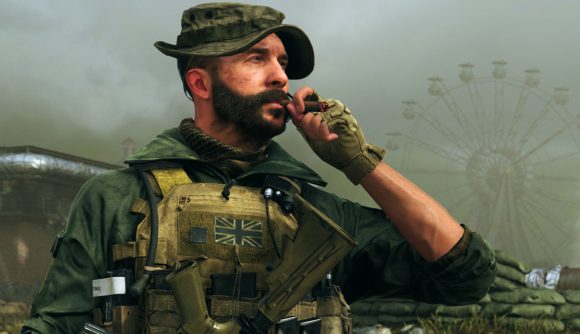 With Season 6 now in full swing, the newest update for Call of Duty: Modern Warfare and Warzone has dropped! The patch has brought with it several important bug fixes, damage increases to certain weapons, a Warzone playlist shuffle, and the highly requested ability to modify which game files you have installed on your PC.

Plunder Quads was removed from Warzone at the start of the year, which frustrated a lot of fans. Thankfully, the newest update is making a switch and swapping out Blood Money Quads to give Plunder Quads its much-deserved comeback. So, get your mates together for a game mode that focuses on teamwork, strategy, and looting!

Some of the most significant changes are expected next week with the rumoured release of a Halloween event that will include a zombies mode just in time for the spooky season. These zombie murmurs are just speculation at the moment, but with dataminers recently discovering narration indicating the undead wouldn’t be affected by the encroaching gas, now feels like the perfect time for the introduction of the undead.

You can find full patch notes for the Call of Duty: Modern Warfare update 1.28 released by Infinity Ward below, including information for multiplayer and Call of Duty: Warzone.