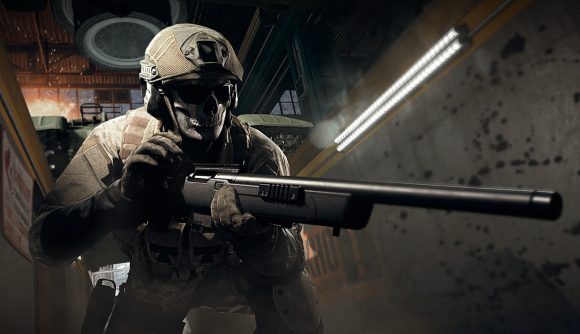 A new season of Call of Duty: Modern Warfare and Warzone is finally here. Season 6 is out now, and with it comes new underground operators, map changes, and weapon tweaks – basically all the things you need to thrust the game in a new competitive direction.

It’s clear that all the stops have been pulled out for this chapter – a new subway system has been added to Warzone’s Verdansk, two new operators have been added, as have two new weapons. Over in the multiplayer Modern Warfare world, four new maps (Mialstor Tank Factory, Broadcast, Station, and Verdansk Riverside) have been added for all to enjoy.

However, that’s not all. Warzone is getting a new mode called Armoured Royale, which gives every squad an armoured cargo truck. Multiplayer is getting Killstreak Confirmed, Gun Game Team Deathmatch, Headquarters Firefight, Hardpoint: Hills and Kills as new playlist modes.

Although the battle pass returns for Season 6, the two new free weapons – the SP-R208 marksman rifle and the AS-VAL assault rifle can be unlocked through for free at tiers 15 and 31. As always, we’re sure they’ll find a place in NICKMERCS’ Warzone loadouts after the pro has had a little play around with them.

Here are the full patch notes, courtesy of Infinity Ward: