Gone are the days where you’d buy a game and everything on the disc (or cartridge) would make up the entire experience. It’s both a blessing and a curse, but when it’s done well, DLC can give you so much extra content that it almost feels like you’ve got a whole sequel in your hands – and a good season pass can save you a ton of money.

We’ve made this guide to highlight some of the best season passes for both PlayStation and Xbox players, which give you access to new and future content for your favourite games for a reduced price.We’ve tried to be diverse in our selections for this article, covering the likes of the garage-boosting Car Pass of Forza Horizon 5, as well as the plethora of new story-based missions you get in Assassin’s Creed Valhalla’s Season Pass.

Whether you like to play Xbox RPG games or PS5 open world games, we’re sure there’s a season pass out there for you. Below you’ll find a selection of eight of the best season passes, alongside a full list of what each of them contains. This will help you to see exactly what your money is going towards if you do decide to take the plunge.

Our picks for the best season passes are as follows: 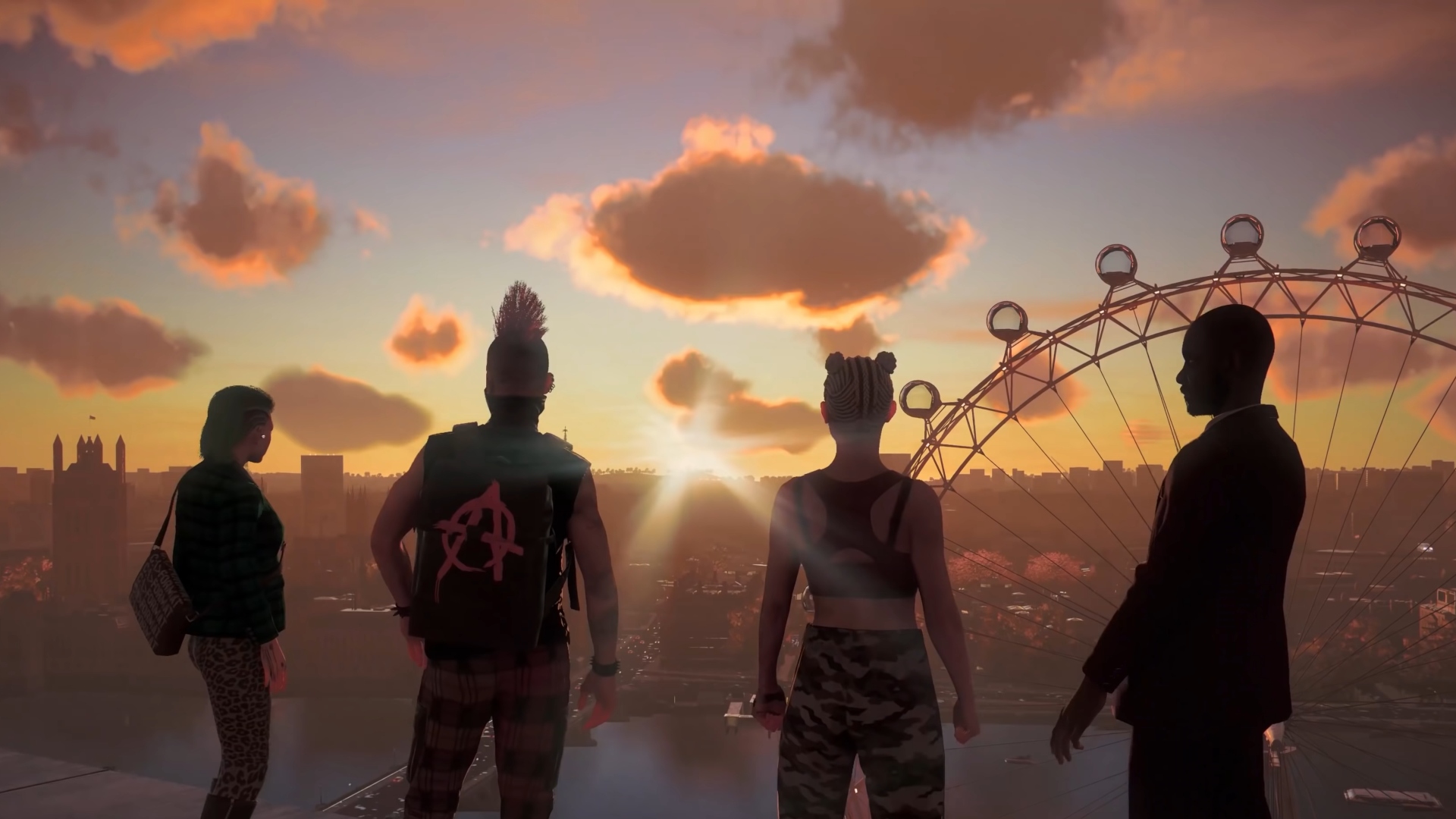 Borderlands 3 released in 2019, but the most recent instalment in this quirky action FPS RPG is still getting new content. At this point in time, it’s on its second season pass, but we want to recommend its first. Here’s what you get:

These new missions don’t just reuse the game’s existing assets either. If you buy this season pass, you’re going to encounter lots of enemies and bosses that you’d never have seen in the base game, helping to significantly expand the Borderlands 3 experience. We’re looking forward to seeing the conclusion of their second season pass sometime this year. 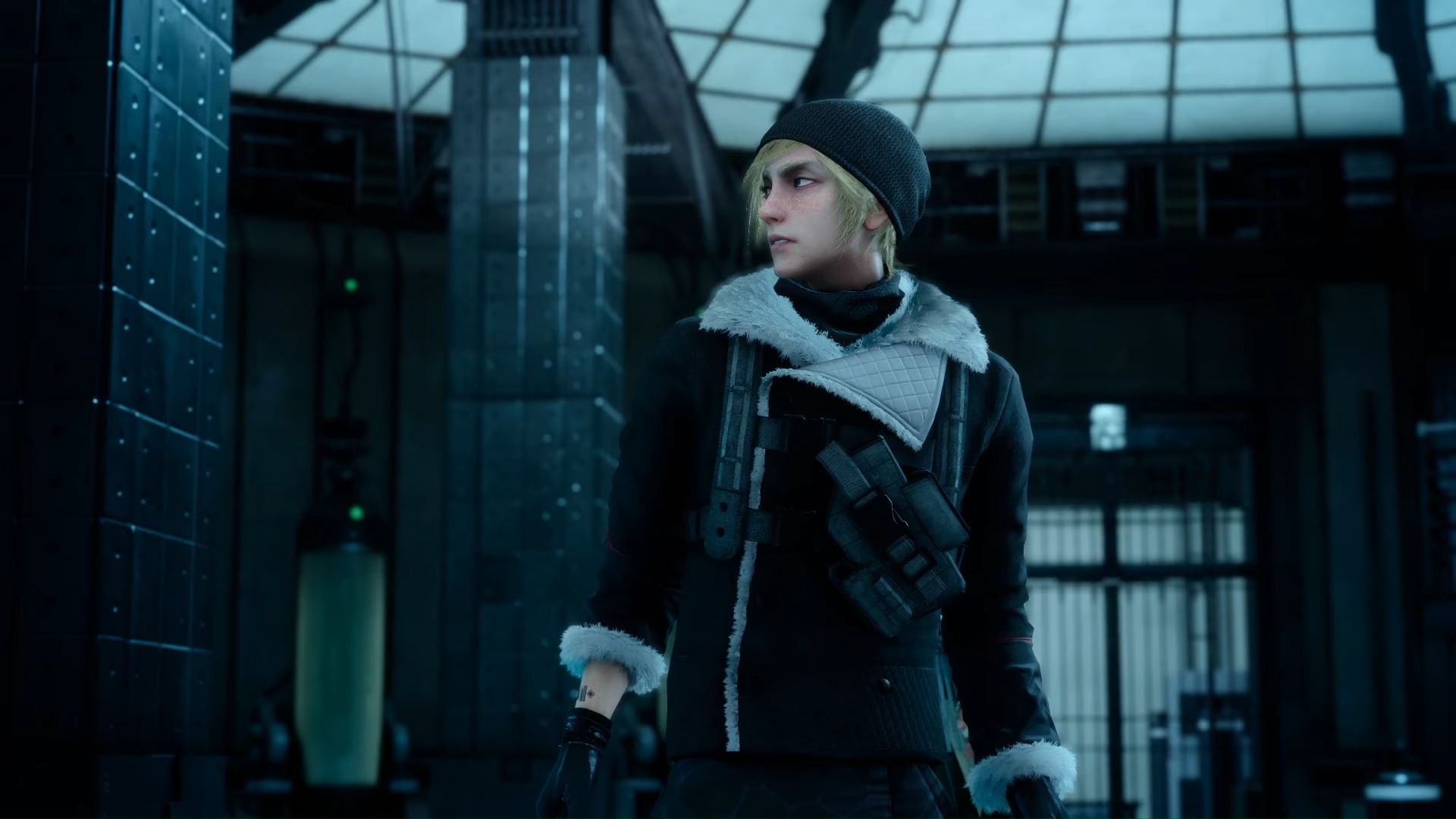 Final Fantasy XV has been out for a few years now and if you’ve got it in your collection, but have yet to purchase the season pass, we advise you to do so. Not only does it expand the storyline in meaningful ways while letting each member of the ensemble cast have a turn in the spotlight, but it also introduces new gameplay mechanics. Here’s what you get in this season pass:

As you can see, it’s a meaty season pass and one which holds the keys to a number of exciting new experiences within the game. Though not included in the season pass, we also recommend you try Episode Ardyn, which serves as a prequel to the main game. 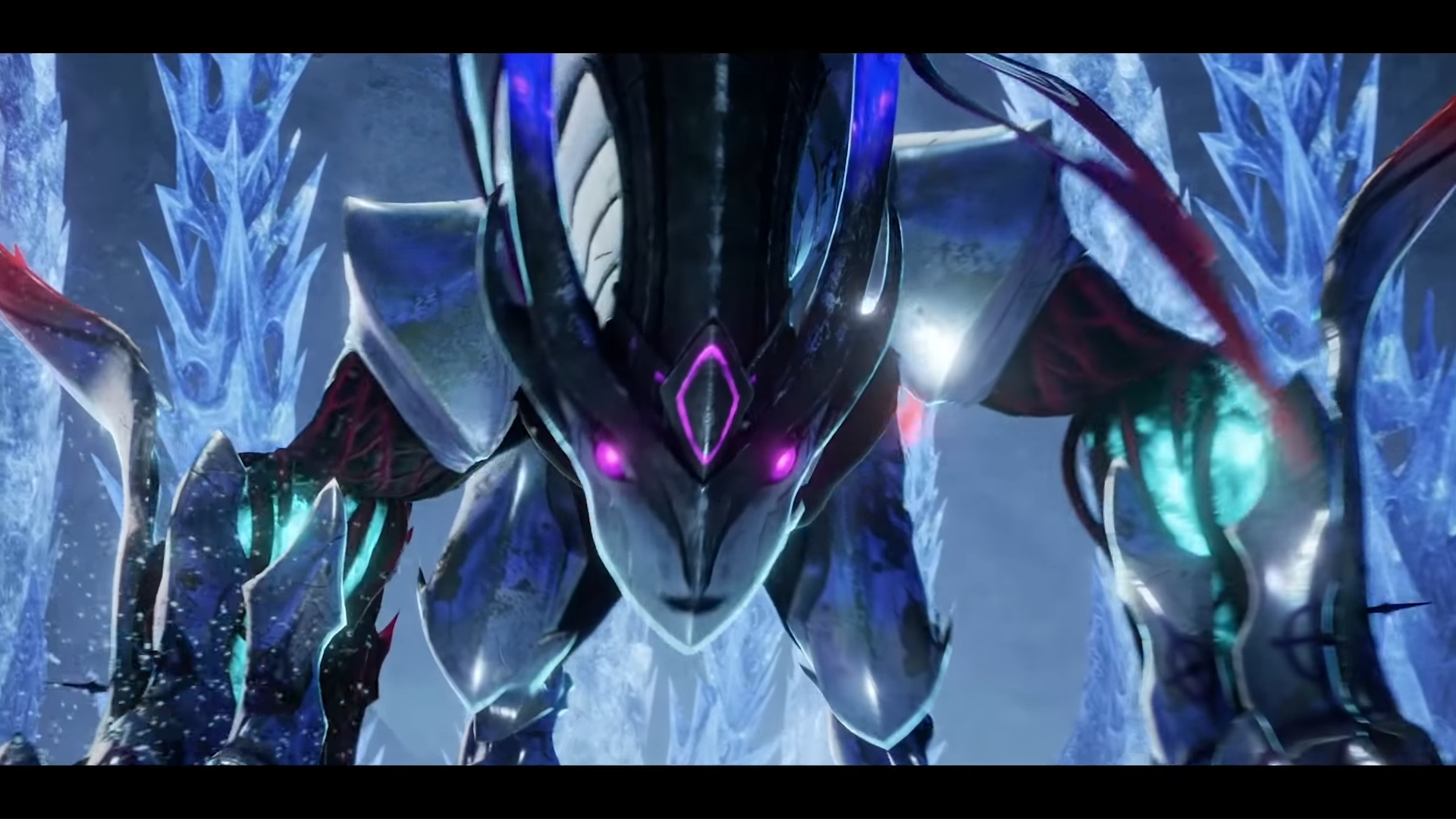 A popular post-apocalyptic action RPG, Code Vein took the concept behind Dark Souls, gave it an anime coat of paint, added a partner mechanic and dropped you in the middle of an abandoned city crawling with monsters. It’s easy to see the game’s appeal and if you’ve got it, the Code Vein season pass is a very worthy investment. You get:

Each of these DLC packs adds a wealth of new weapons, blood veils, companions, cosmetics, locations, blood codes and other items. On top of that, you also get the Horror Hunting Trials, which give you special challenges based around the new additions to the game. 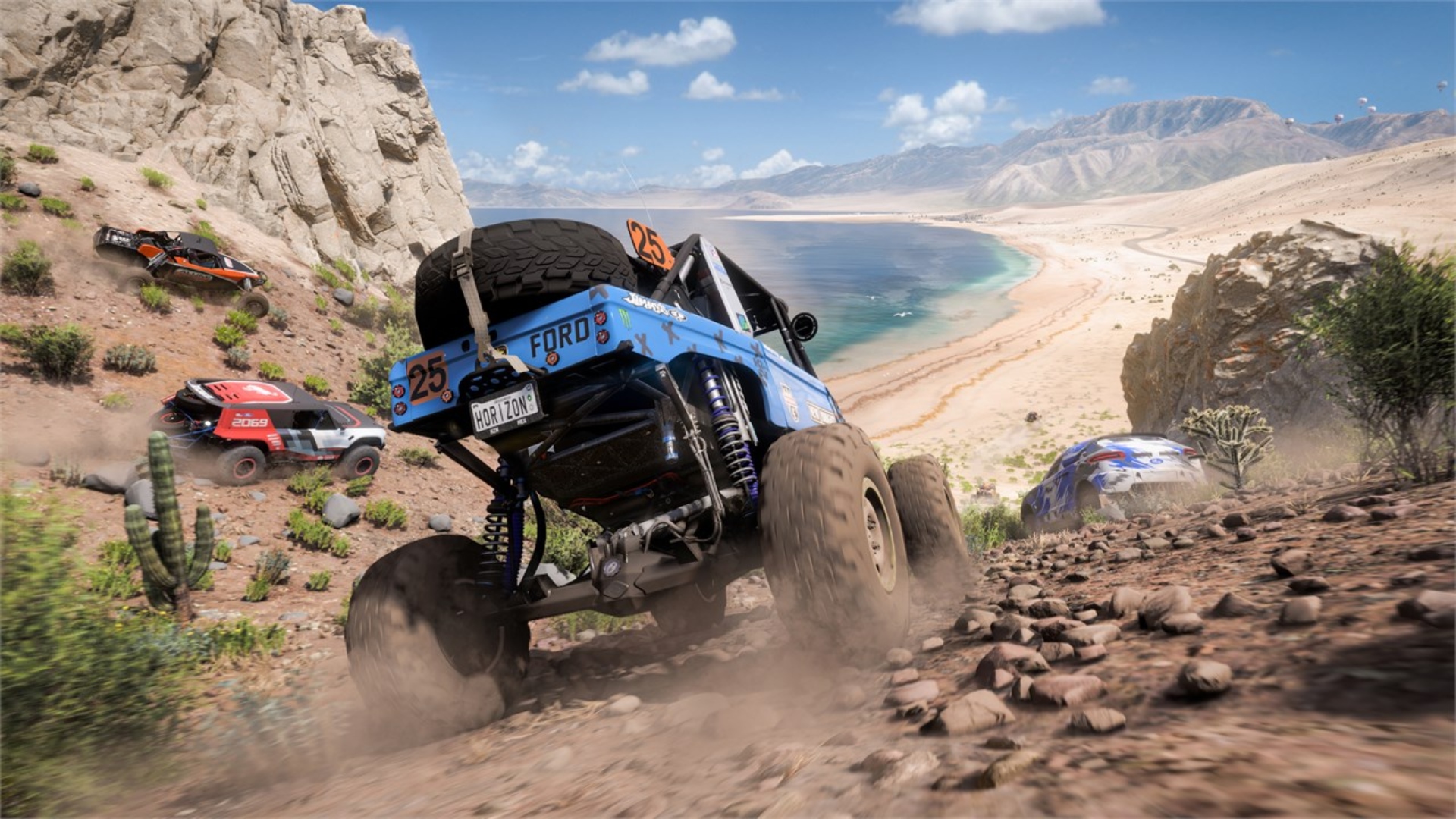 When it comes to vehicle simulation games, Forza is among the best. Forza Horizon 5 features the series’ biggest world yet, this time based on Mexico, and fans can’t get enough of it. Microsoft are currently running a Car Pass which unlocks players a new car every week. If you buy it today, you’ll be treated to a number of new cars, with many more due to be released up until 7 July.

We won’t list all of the cars that you can get with Car Pass (so far) but, needless to say, the models include well-respected car brands such as Porsche, Lamborghini and Ferrari. It’s a great way to keep the excitement alive well into 2022. 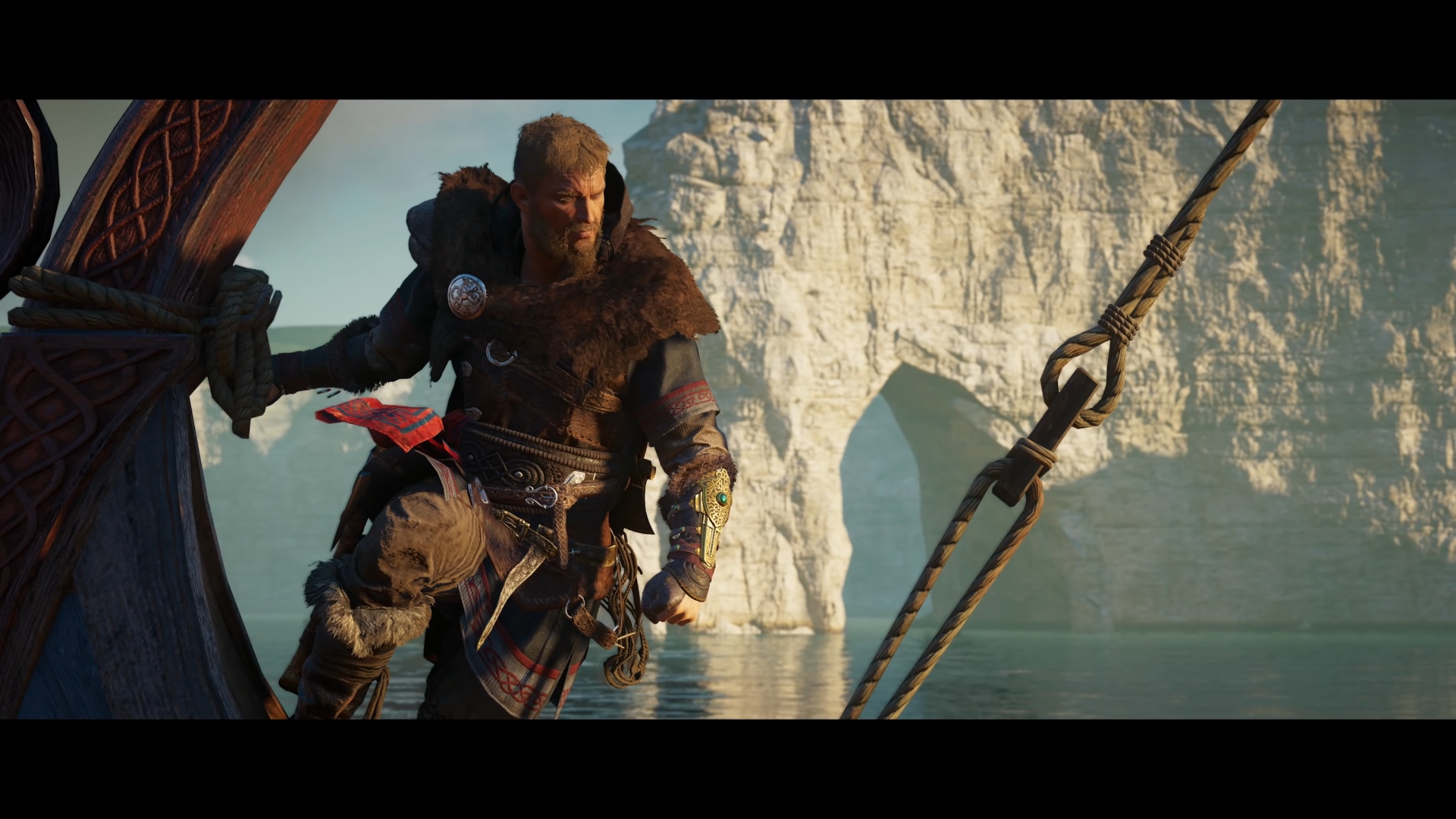 Assassin’s Creed Valhalla is another recent Ubisoft game whose DLC line-up has been fantastic. You get three significant story expansions, with each one based around a different historic event. Here’s what you get:

The experience that Assassin’s Creed Valhalla provides is one that is deeply immersive; it’s world has been expertly crafted to help you feel that you really are a part of history. The season pass lets you ride that wave for a little longer. 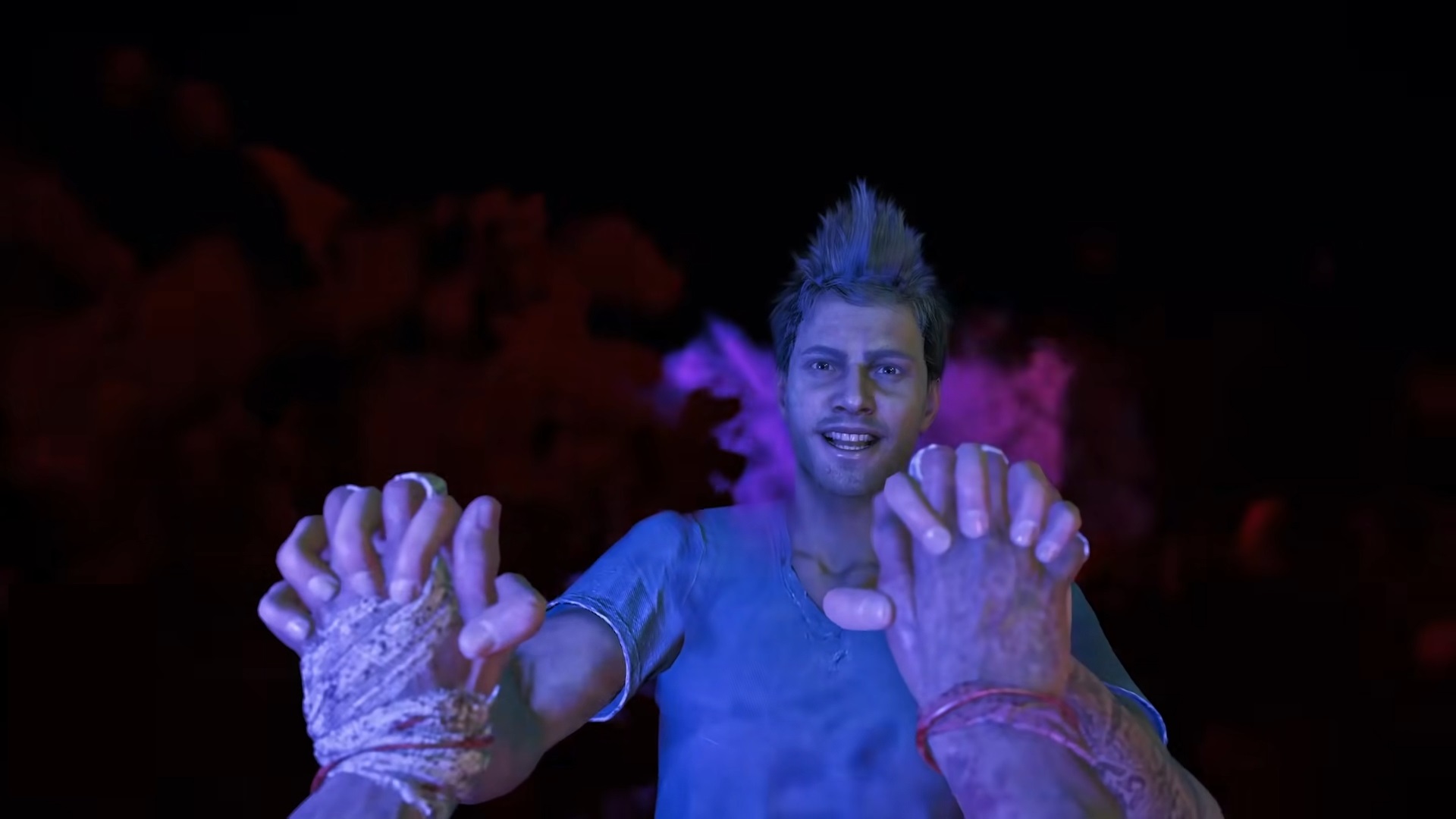 Far Cry 6 came out towards the end of last year and gave players an experience which brought together (and polished up) all the gameplay mechanics that made the earlier titles so appealing, while also telling a much more nuanced and political story than we’d seen before. Though it’s season pass is far from complete, it looks set to offer some really exciting additions. Here’s a list of the features we know to expect so far:

Outside of the season pass, Far Cry 6’s future is looking pretty exciting, with Rambo and Stranger Things crossovers scheduled for the future, along with a guest appearance by Danny Trejo, but if you prefer things that focus more on the world of Far Cry itself (rather than the worlds of other fictional properties) then the season pass will be the way to go. 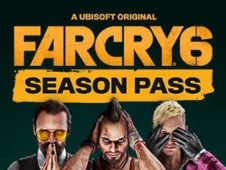 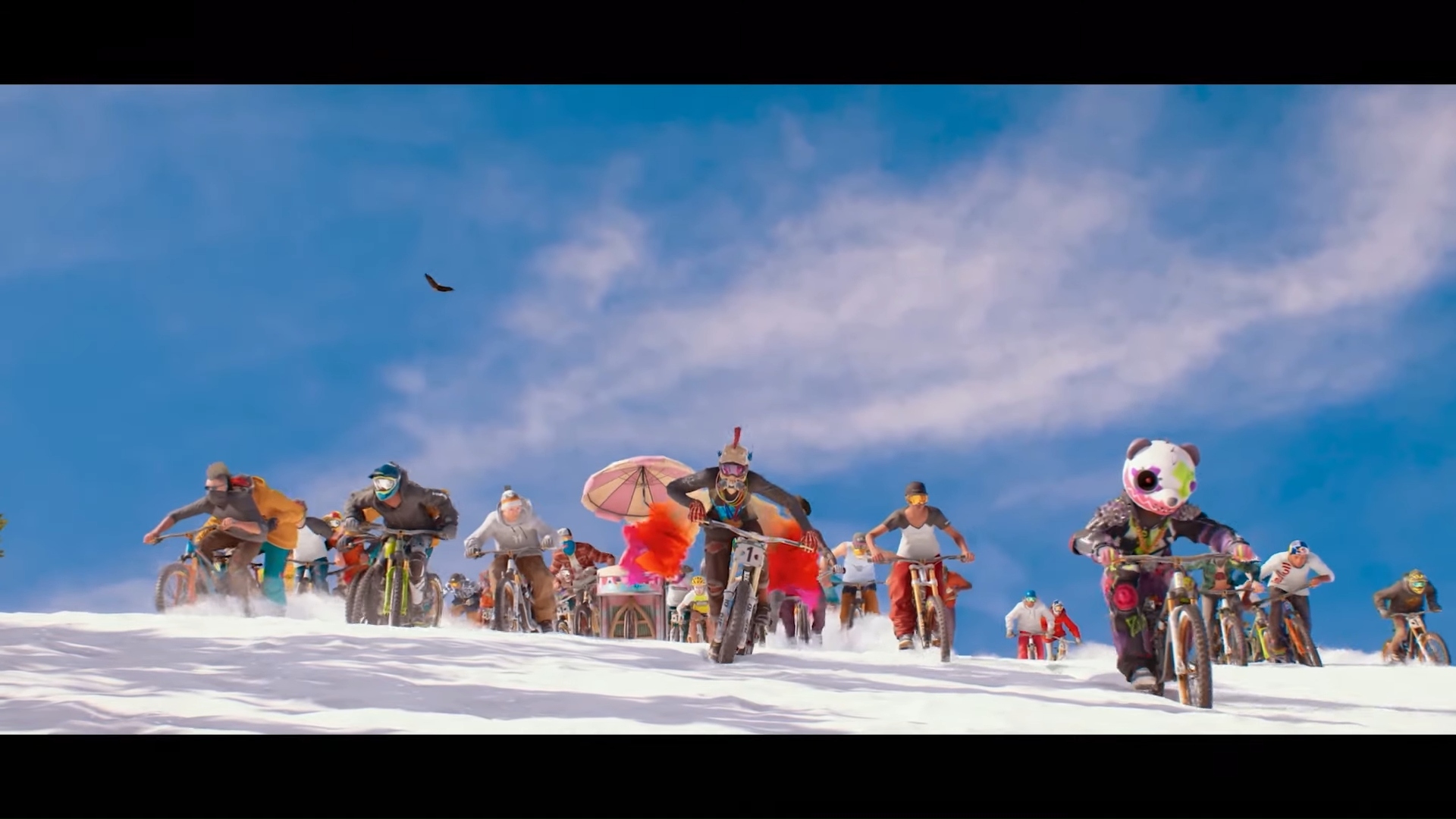 There’s a long list of games that give realistic sporting experiences, but Riders Republic takes itself less seriously, giving the player quirky costumes and over the top challenges. With biking, skiing, snowboarding and wingsuit flying in its beautiful open world, this is a game that’s so much fun. We can’t wait for all of its DLC to release. Here’s what it will include:

Ubisoft have said that they plan to support the game some distance into the future. This season pass is really their ‘Year 1’ pass and after that, they’re planning to add even more, which is good news for anyone who can’t get enough of extreme sports in a mish mash of various national parks.

So those are our choices of the best season passes. If you have any of these games, we implore you to invest in the season passes – there’s so much brilliant content locked away behind them. Check out our guides on the best PS5 games and the best Xbox Series X games for more gaming recommendations.