It’s hard to keep a big new game release under wraps these days, and back before Battlefield 2042 had been officially revealed, there were dozens of rumours around about DICE’s new first-person shooter. One of those rumours was that Battlefield 2042 was going to be an Xbox Game Pass exclusive.

Now the Battlefield 2042 release date has been and gone, we know that wasn’t the case. The game launched on all major platforms (PC, PlayStation 5, Xbox Series X|S, Xbox One, and PlayStation 4), and while it’s not an Xbox exclusive – Battlefield 2042 might still make an appearance on Xbox Game Pass later down the line.

So if you’re here to see whether you can cop this exciting game for the superb price of an Xbox Game Pass subscription, you’re in luck. Here’s everything we know about Battlefield 2042 on Xbox Game Pass.

Battlefield 2042 is not on Xbox Game Pass yet – but it could be added later in its lifespan.

EA and Microsoft haven’t commented on whether the game will eventually be available on the subscription service just yet, but there is a possibility. Xbox Game Pass Ultimate users had access to EA Play, EA’s subscription service, that gave players early access to the game’s beta, as well as a ten hour trial of the full game. 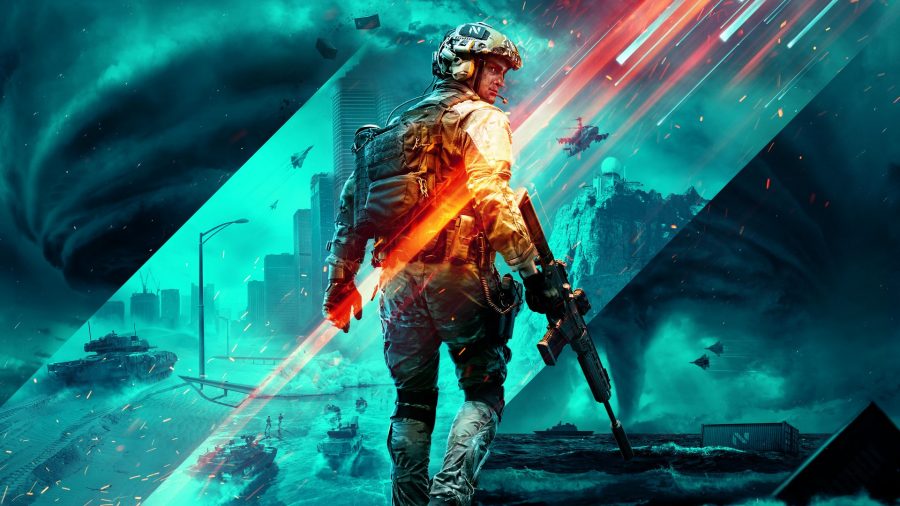