Back 4 Blood‘s new card system is a dynamic and varied mechanic that ensures each run through a mission or campaign will be different depending on which cards are selected. That’s why it is key to ensure you are building a deck with some of the best cards that will help you out on your run.

With dozens and dozens of cards to choose from (you can find all Back 4 Blood cards here), across multiple categories from damage boosts to passive bonuses, it can be hard to nail down just what to include in your deck and what to gloss over.

That is where we come in as we have collected our picks for the best cards that we have spotted in the game so far. This list will be consistently updated as we see more powerful cards added into Back 4 Blood.

Now enough talk, let’s get into the details about Back 4 Blood’s best cards:

After playing the beta we have put together this list to highlight some of the best Back 4 Blood cards you need to have in your deck:

This card is a great way to deal a lot of damage and control the space in front of you. Ridden are almost always clustered together and having the chance to wipe some of them out with each kill is a great bonus.

This is one of the simpler cards on the list, but it is useful to start out with. The extra damage is nice, but the bullet penetration is the real strength here, especially on levels that have narrow corridors and alleys.

One of the best all-around cards on this list, Cross Trainers is a permanent buff to some of your most important stats. This card allows you to move much faster which will mean you can survive for longer, especially on some of the higher difficulties.

Chances are you will be hit quite a lot, especially when you play on Veteran and Nightmare difficulties. Therefore, this card is a great passive buff that will almost always be benefitting you. It is less of a necessity on Recruit difficulty, but it is still nice to have. 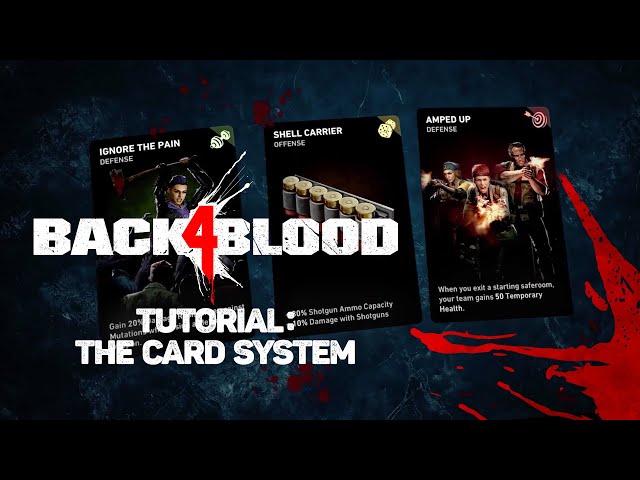 IN THE ZONE (DISCIPLINE)

In The Zone is one of the best offensive cards in the game right now. Landing precision kills one after another has the potential to boost your reload speed by 50%, which can be the difference between life and death, especially when you are using LMGs and shotguns.

Team cards are just as important as cards that buff your stats and Mandatory PT is a fantastic one to choose early on. More stamina is never a bad thing and if your entire group is running this card, you can get a 60% boost to your stamina bar.

This card is a huge boon and ideally should be in all of your squad’s decks. While playing you should always be pinging mutations and this allows them to show up through walls and take more damage from your bullets. If everyone is running this, then your team are far more powerful. 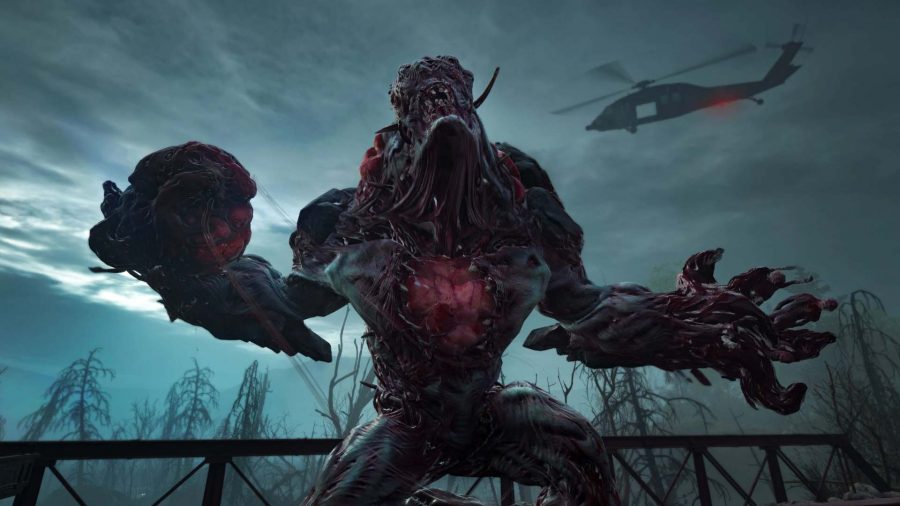 This is less of a priority early-on, but as you get into the later acts in the game and harder difficulties Miraculous Recovery is a nice bonus card to throw into your deck, as it has a chance to give you free health. What a boon!

PEP IN YOUR STEP (REFLEX)

Back 4 Blood is all about killing zombies, killing more zombies, and killing even more zombies. So, anything that gives you a bonus for doing just that is valuable. Pep In Your Step is great because landing precision shots or headshots isn’t too tricky, especially on Back 4 Blood’s Ridden which have less health. This means, that if you are able to land those headshots once every five seconds, or consecutively one after the other, you will almost always move 10% faster than you would without Pep In Your Step equipped.

Much like Pep In Your Step, stronger Ridden die faster if you shoot their weakspots. Therefore, being able to deal more damage to those spots is a valuable bonus. With no other prerequisites, Ridden Slayer is a great card and will help with your long-term survival, especially later into the campaign when you are facing more varied groups of Ridden.

Second Chance is by far the most basic card on this list, but the bonus it offers is a valuable one. The addition of five extra health is nice, but the far more valuable part of this card is the extra life, allowing you to keep fighting for longer. This card is one of the most valuable when playing on higher difficulties. 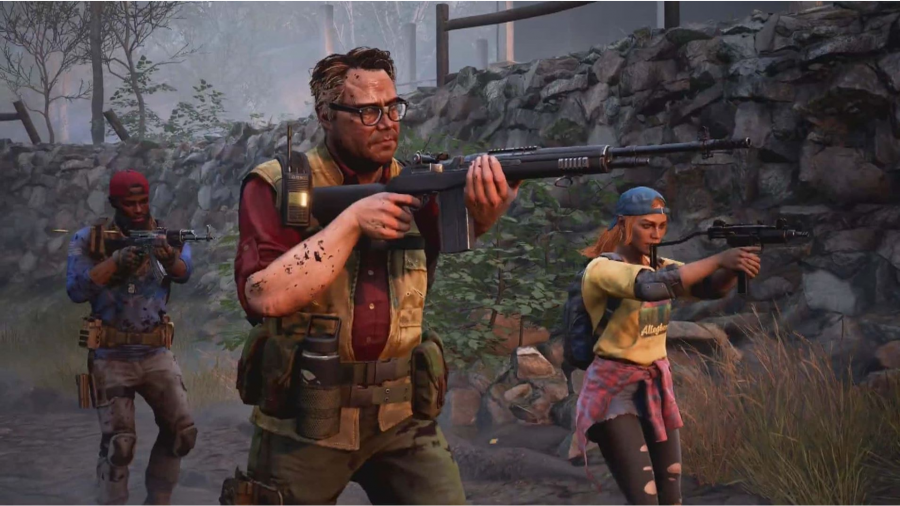 There isn’t too much to say about this Back 4 Blood best card, but chances are you will go down a fair bit, especially when you are playing harder difficulty levels. So, this card is a must-have for any deck tackling anything above recruit.

As you progress through Back 4 Blood’s campaign you will take on more and more ridden as you attempt harder difficulty levels. With Ridden swarming you on these difficulties, sometimes the best option will be to run instead of fight. Superior Cardio is perfect for this as it will mean you can sprint for longer and potentially make it to the next safehouse, rather than being left behind stuck in a pack of Ridden.

Two Is One And One Is None (Brawn)

As one of the only cards on this list with a negative effect, Two Is One And One Is None is a must-have if you are keen on having a more flexible build. The decrease in weapon swap speed isn’t great, but the extra value of being able to run a rifle and shotgun or sniper and SMG is second to none.