Back 4 Blood is an exciting new co-operative zombie-killing game from Turtle Rock Studios. If you have fond memories of playing Left 4 Dead, then you’re in luck – Turtle Rock also developed that, so we’re in good hands. However, instead of traditional zombies, there’s a different enemy on the menu in Back 4 Blood: Ridden.

Those players lucky enough to be a part of the Back 4 Blood alpha test will have already had a glimpse at the co-op survival shooter’s gruesome enemy, but more details are emerging about the infected inhumans. As we inch closer to the Back 4 Blood release date, we’ll keep this guide up to date with everything we know about the horrible horde.

If you want an early glimpse at some Back 4 Blood Ridden gameplay, or simply want to check up on their unique abilities so you can better defeat them, then this is the guide for you. After all, these unique Ridden types will all be playable in Back 4 Blood’s Swarm Mode, which offers exciting PvP action.

Here is a list of the brutes that make up Back 4 Blood’s Ridden, complete with gameplay trailers, and the names and abilities of each zombie archetype.

You can watch the Back 4 Blood Ridden gameplay trailer here: 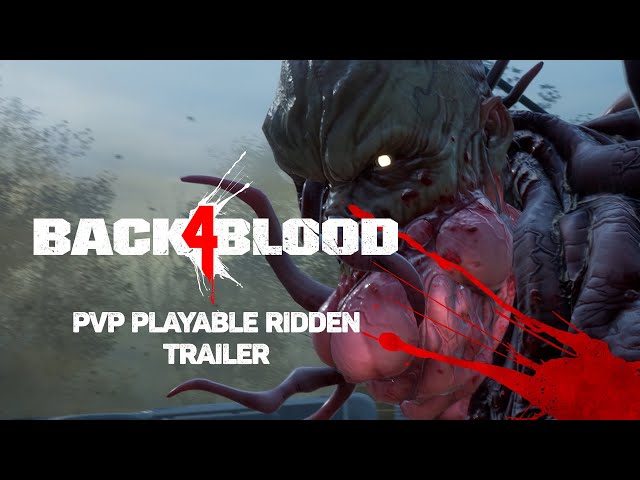 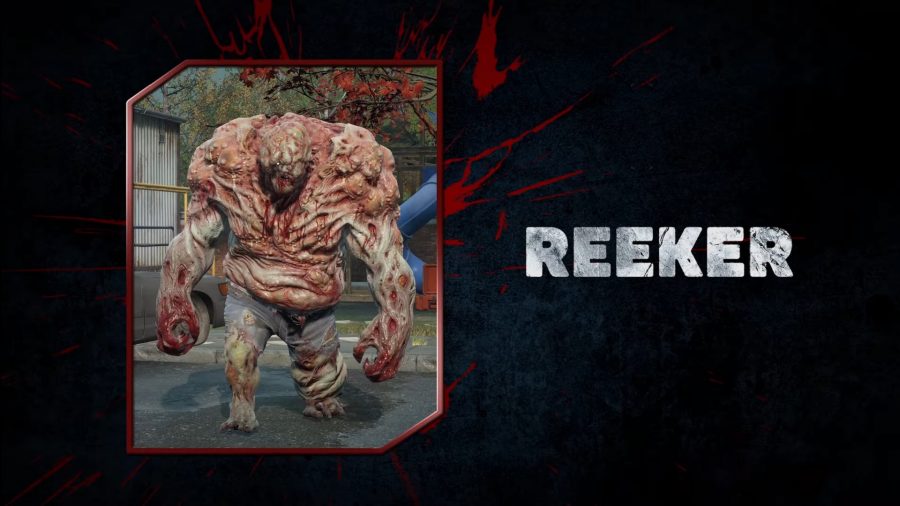 Reeker is a fast hitting melee monster. Don’t let it get too close or it will rain down punches and pummel your poor Cleaner into a pool of fleshy goo. However, Reeker looks like it has a big build and therefore a pretty sizeable hitbox. This does mean that it has the strength to do some serious damage, but you’ve got a big target to shoot before it gets to you. 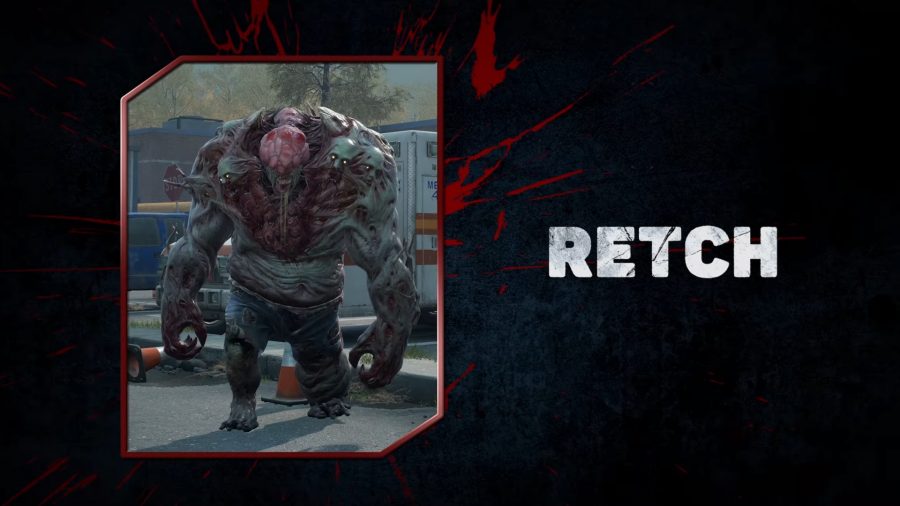 Retch is honestly the most disgusting of Back 4 Blood’s Ridden. As well as its sinuous skin stretching to cover its rotting flesh, Retch’s main mode of attack is, well, throwing up on you. Luckily the attack hasn’t got a great deal of range, but the Vomit Blast attack affects quite a large area, so you don’t want to be caught in it.

If you’re playing on the Ridden side of things, Retch is a good pick to disperse cleaners for your teammates to clear up – a combo with Stalker immediately springs to mind. 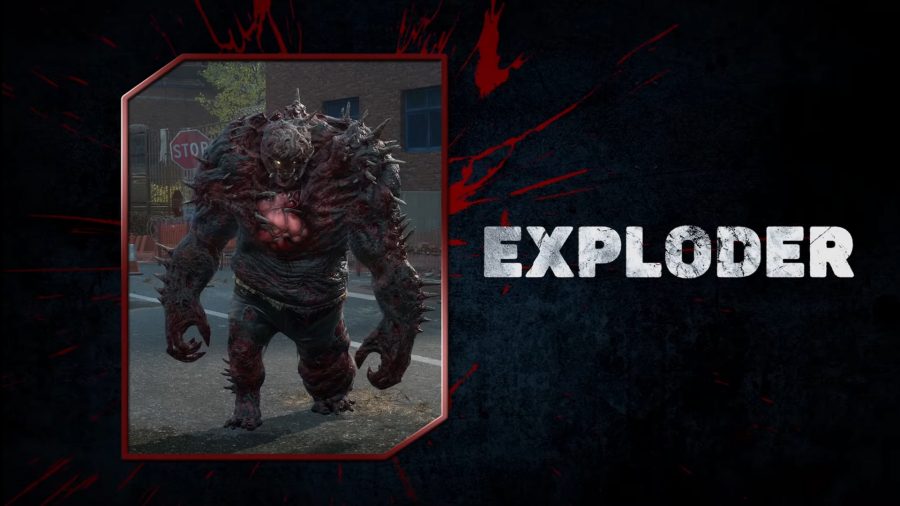 Exploder does what it says on the tin. Upon death, this Ridden explodes, taking down anything in the vicinity. This is perfect for running straight at Cleaners who are reviving or otherwise prone, but being taken out in your own ranks could make your whole plan backfire. 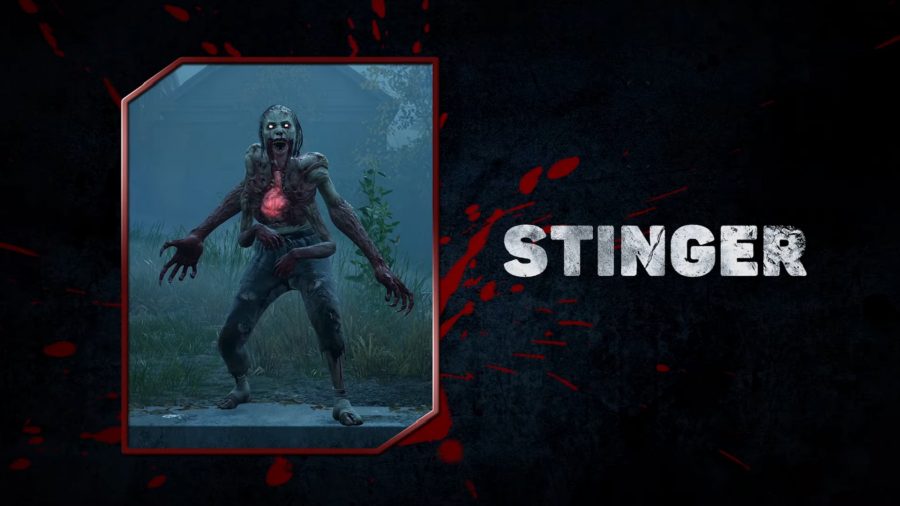 Stinger is the first of the lighter Ridden, small and quick. It has a long-range projectile attack that is fairly weak, but most importantly it can cling to walls. Use this ability to surprise opposing Cleaners or flank bunched up foes.

Use Stinger’s speed and climbing movement to your advantage and to scout out enemy movements, as its projectile attack is a little underwhelming. 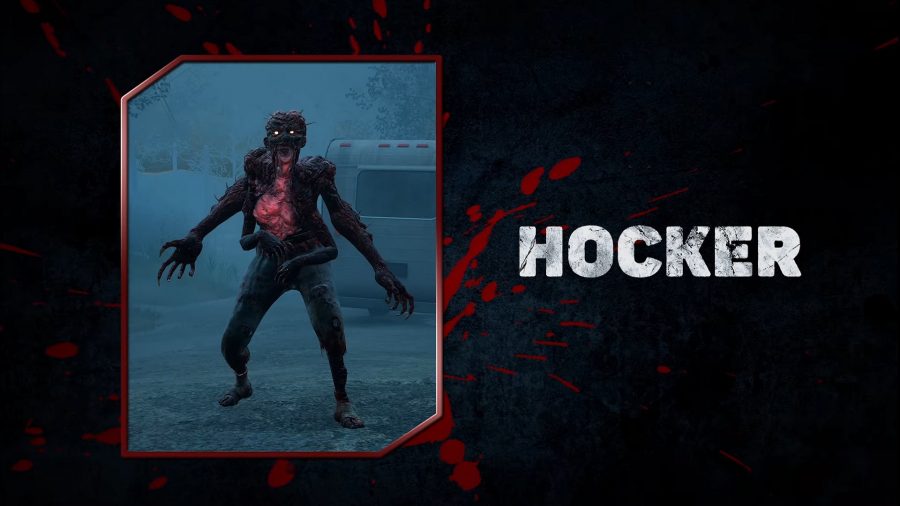 Hocker is a phlegm-based Ridden, and it’s just as gross as you think. It gobs up a huge mouthful of phlegm and then spits it out at opposing Cleaners. The projectile can go a lot further than you think, and instantly locks the Cleaner in place, leaving them unable to move. As a Cleaner, avoiding the phlegm projectiles is your only real option, but Hocker’s small body type suggests it will be easier to take down compared to a bulky Retch. 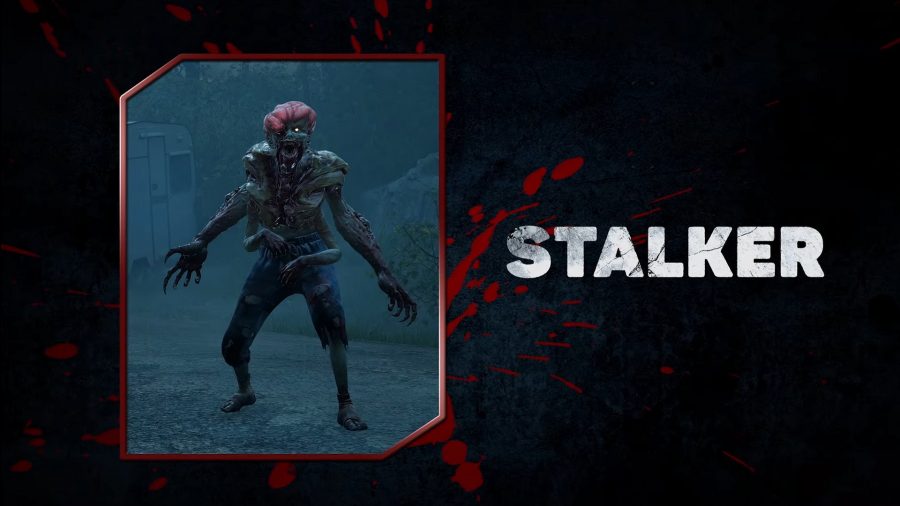 Stalker is the final variant of the small, fast Ridden and it’s probably the fastest of the lot. The idea of the Stalker is to move through the shadows, attacking only when the time is right.

Its leaping pounce ability is perfect for quickly closing the distance between yourself and an unsuspecting Cleaner, and its drag attack can help to move enemies out of formation. 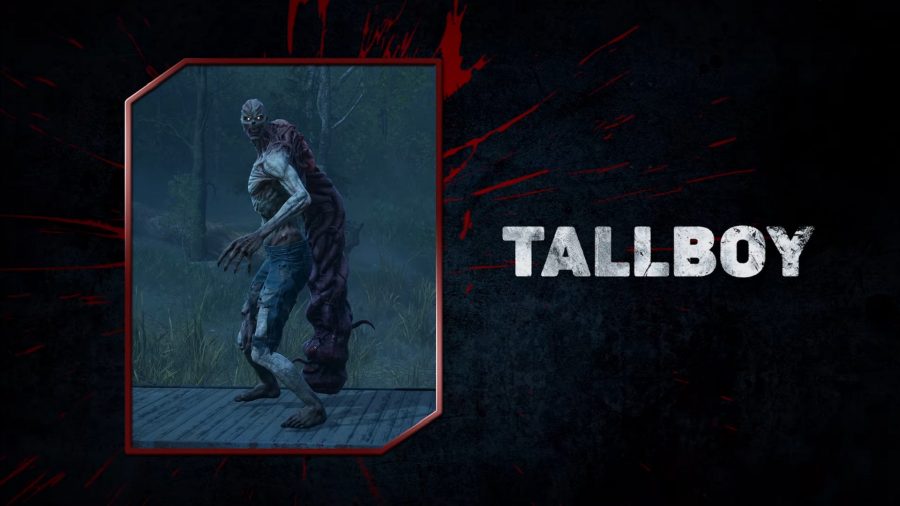 Tallboy is the first variant of the final Ridden archetype. As its name suggests, this is a lanky zombie, but they’re all pretty slow. The other key feature is one giant, club-like arm which is used to beat Cleaners to death.

Tallboy’s overhead smash is slow and well-telegraphed, but does massive damage if it lands. 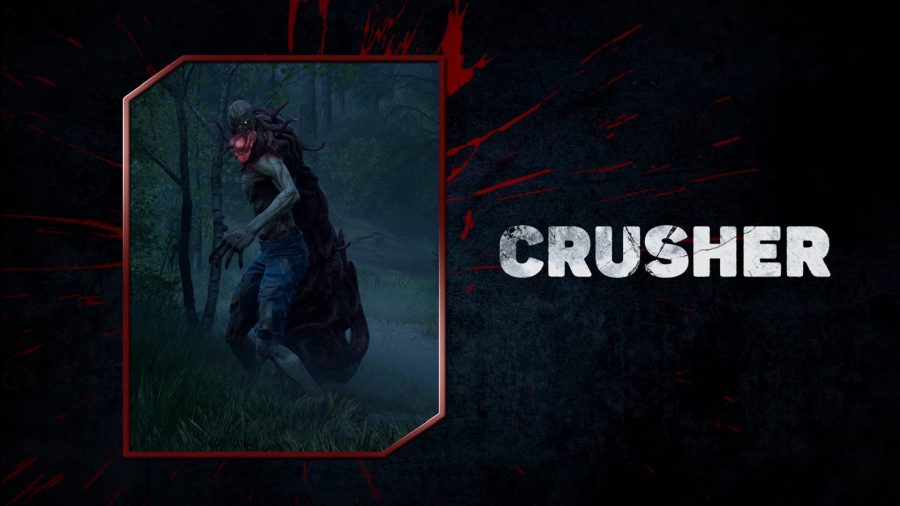 As its name suggests, Crusher quite literally crushes its opponents to death. Its oversized arm has added tentacles, so that once a Cleaner is in its grip, there’s no escape.

Like Tallboy, Crusher is really slow and very hard to miss. Take this big lad out before its deadly arm gets in grabbing distance and you’ll be just fine. 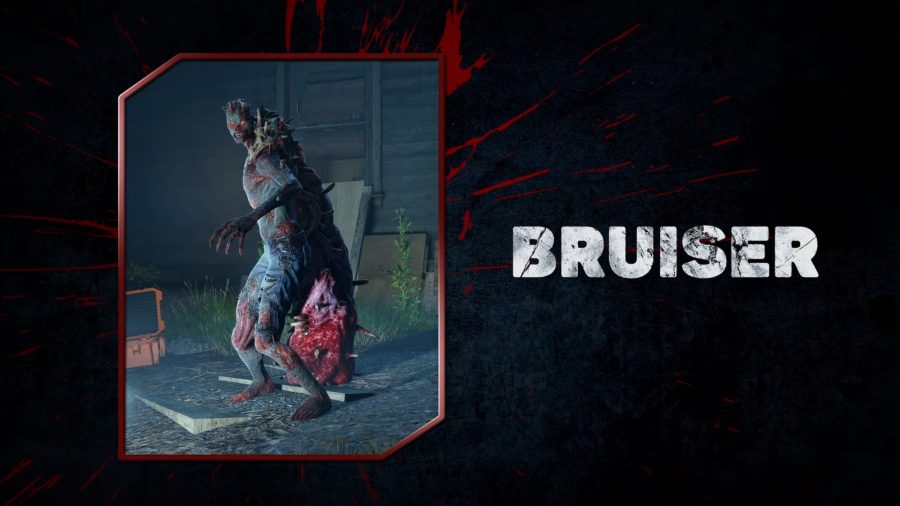 Bruiser looks to attack slightly quicker than its large-armed counterparts. Its frenzied melee attack includes a burst smash, meaning that its flailing limb can catch any Cleaners around it.

Bruiser will undoubtedly wreak havoc if it makes it to the Cleaners’ lines, so be sure to take it out early so you don’t feel its wrath.

That’s everything we know about Back 4 Blood’s Ridden so far, but we’ll keep this guide up to date as soon as we know more about mutations and other options to fully customise your zombie in Swarm Mode.