We know you love The Loadout – you’re here aren’t you? Well, clearly you love team lime green so much that you’re looking for all the times we’ve tried to do a funny – and boy, have we done some funnies.

It’s safe to say that we’re a pretty sarky bunch here, and we love to turn that sheer sarcasm into something a bit… well, off the wall once in a while. Imagine our delight then, when the team are told they can turn that fever dream they had last night into something utterly stupid for April Fools.

From potentially burying Phil Spencer in an Xbox Series X fridge and hooking him up to the nearest power plant to failed League of Legends Nidalee spear thrower Marcin ‘Jankos’ Jankowski making a bid to join the Polish javelin Olympic team, here are all of The Loadout’s gaming and esports April Fools stories in full. They’re worth reading – even if some of them seem totally bonkers, we promise.

We’re already busy making notes for next year’s April Fools article, but for now, dig into what we’ve got for you below. 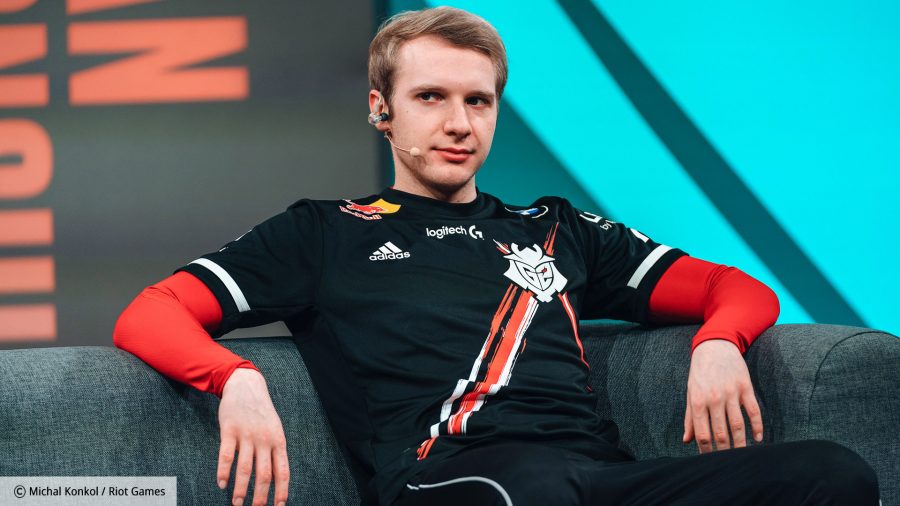 It appears that the Polish Olympic team is set to add another Marcin to its javelin-throwing ranks. In a move absolutely no one predicted, national record holder Marcin Krukowski is, according to The Loadout, soon to be joined by Marcin ‘Jankos’ Jankowski of League of Legends team G2 Esports. 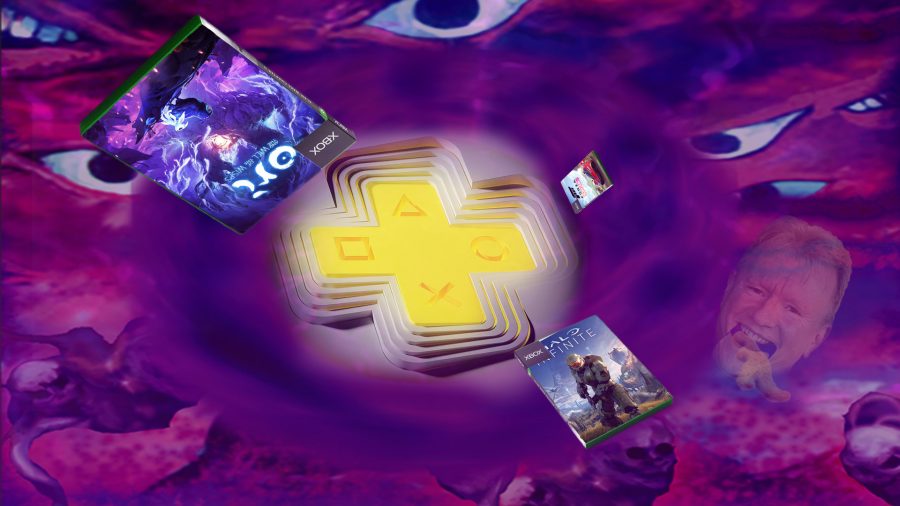 The new technology behind the PS Plus Extra Ultra 4K 3D Surround Sound Bravia package, which Sony has codenamed ‘Turkey Dinosaurs’ after CEO Jim Ryan’s favourite food, is reportedly able to create tiny pockets in space-time, allowing players to pop even the peskiest of competitor titles into a miniature void, eradicating it from our collective memory.

In fact, there’s a very good chance that internal testing of the tech is responsible for the lacklustre lineup of Xbox exclusives at the launch of its current gen consoles, the Series X|S. 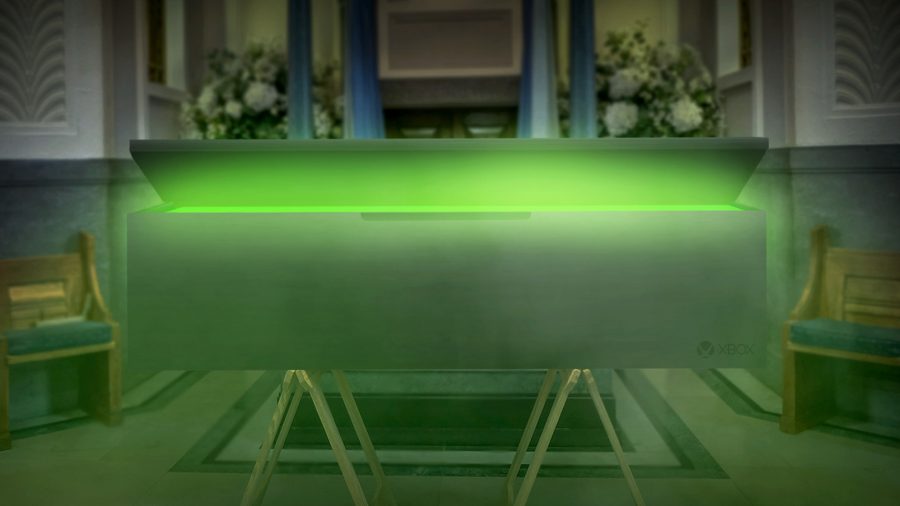 “He just rolled over after a loud snore and uttered ‘Bond is going to be Master Chief,’” Svensson says. Presumably, Spencer was referring to Sarah Bond, Xbox’s vice president.

“He also asked Alexa to remind him to buy blue body paint because Todd Howard will be Cortana,” Svensson adds. It became obvious that Spencer was planning a theatrical display, and continued by telling the two men the fridge, with him in it, would be delivered to the ceremony by air via a UNSC Pelican, and he needed Master Chief and Cortana to fast rope down with him.

There you have it – all our April gags in full. Sometimes these stories write themselves, sometimes they take months to plan. Either way, you can guarantee we’re already thinking about next year.