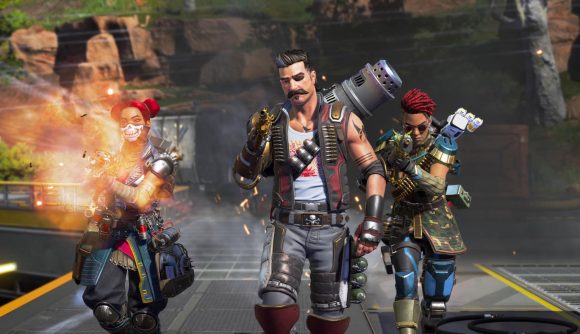 Following the successful conclusion of the first ever Apex Legends Global Series Championship in June, esports tournament organiser BLAST announced that it wanted a slice of the Apex pie by running its own EU-based competition, BLAST Titans.

Titans was always billed to be a slightly leftfield and experimental competition, with BLAST telling The Loadout it wasn’t attempting to “mirror” what the ALGS had already accomplished. That’s probably why BLAST today revealed that Titans will be the first big tournament to showcase Apex Legends’ new round-based Arenas mode.

While the 40 teams will stick to what they know best for the first week of BLAST Titans – that being the traditional battle royale mode – the second week will see the trios duke it out in Arenas. This will add a completely new dynamic, and be the first chance to see what the best Apex Legends players in Europe can conjure up strategy-wise in a new mode.

As well as revealing its plans for some Arenas action, the map pools, format, and schedule have now all been confirmed by BLAST as well.

As mentioned earlier, week one will be all about battle royale. This will feature all 40 teams, have a prize pool of €20,000 (approximately $23,500), and be played across three days of competition. 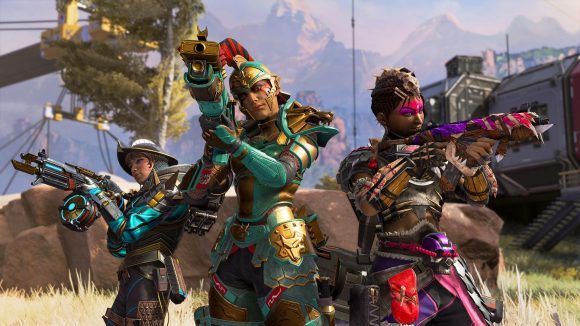 That leaves you with 20 teams, and on day three they will all face each other in a Match Point format to determine the winners of the prize money – and the rankings for week two.

WEEK ONE BATTLE ROYALES WILL HAVE TWO MAPS IN PLAY 🔥

We are putting our pro’s to the test as they will need to show their skills on both maps!#BLASTTitans pic.twitter.com/f6AJBxUeFu

Battle royale games are played on both World’s Edge and Olympus. According to BLAST, World’s Edge will be played for two thirds of the matches, and will be the only map used for elimination matches, while Olympus will be used as a curveball map in the remaining third of the matches.

Despite some concerning reactions from some pros following the news that Olympus was in the map pool, BLAST says it should provide “insight into the competitive meta on Apex’s newest map for viewers, and challenge teams to compete out of their comfort zone.”

Week two is where the Arenas action will go down, and has a separate €20,000 prize pool. Day one sees the top 20 teams from week one seeded based on their performances and face each other in best-of-three Arenas matches. Only eight teams will survive day one.

On day two, those eight teams will play in best-of-fives, building up to a Grand Final. 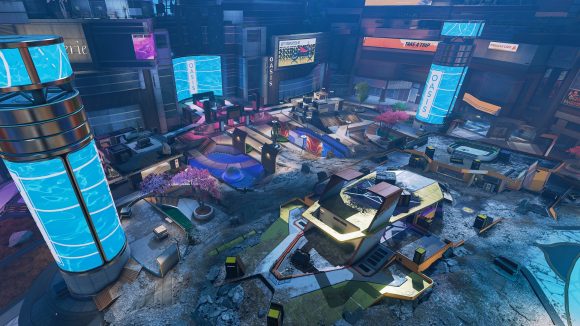 BLAST Titans is a big and experimental competition, and it will be interesting to see which aspects of its unique format will go down well and which will not. The debut of Arenas in a proper competitive setting is also an exciting prospect.