Alan Wake Remastered brings back all of the same collectible locations that were in the first game, meaning there is a lot of hunting you will need to do if you want to 100% the remaster. With coffee thermos and manuscript pages scattered around Bright Falls, there also a number of radio locations, where you can tune into the local radio station.

These radios in Alan Wake Remastered provide some backstory to characters in the town of Bright Falls, as well as update you on the ongoing paranormal events taking place. So, if you want to get the full story, you will want to find each of them within the game’s six episodes.

Read on to see all the Alan Wake Remastered Radio locations and earn yourself the KBF-FM trophy and achievement, which will provide you with a better picture of the events that occur in Bright Falls.

These are the Alan Wake Remastered radio locations spread across the game’s episodes. You will need to activate them and listen to the whole show for the collectible to count: 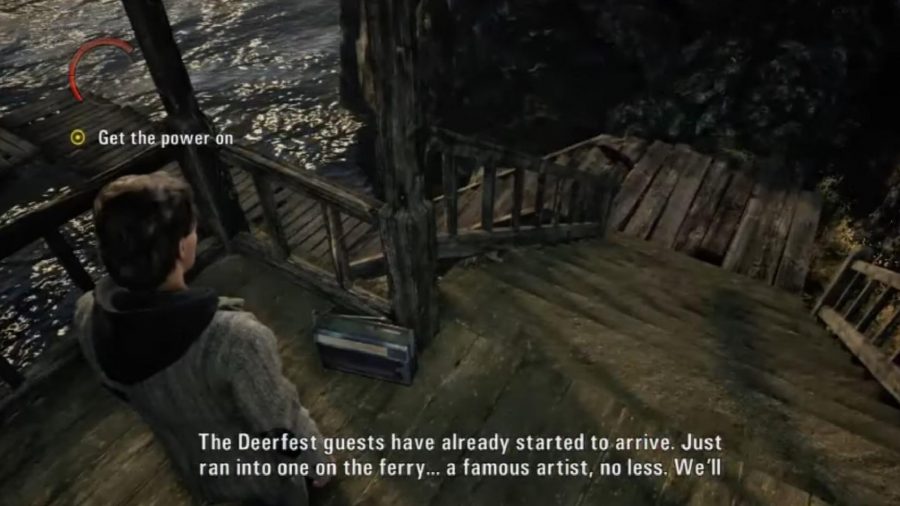 The first radio in Episode 1 of Alan Wake Remastered can be found on the cabin’s back porch next to the staircase leading to the dock. 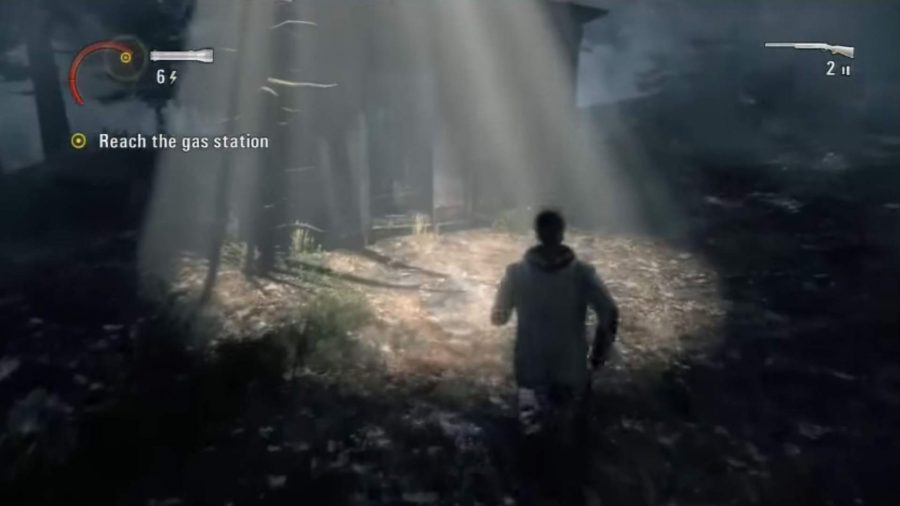 The second radio in this episode is at the Cutting Grove lumber collection yard. Once you reach the top of the hill on the way to the gas station, head inside the small shack by the lampost to find the radio on the barrel. 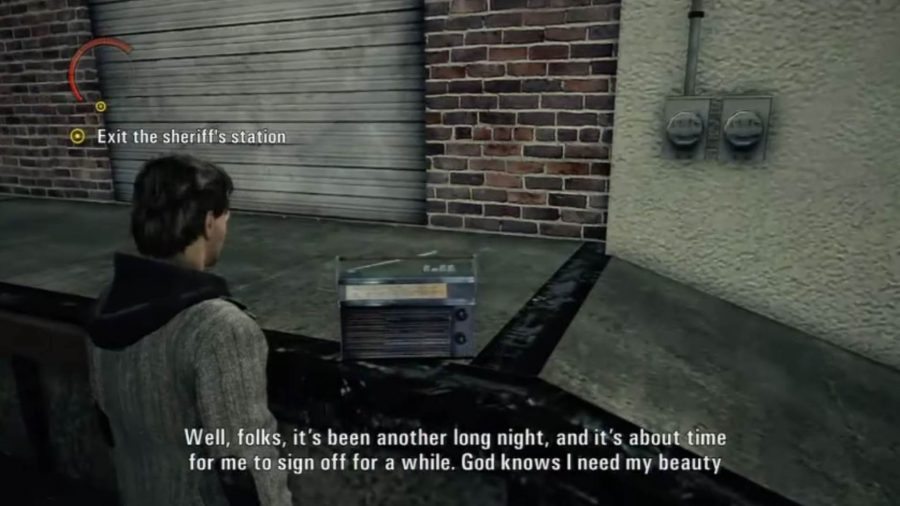 The first radio in this episode can be found behind the police station. It is sitting on the walkway connected to the loading dock. 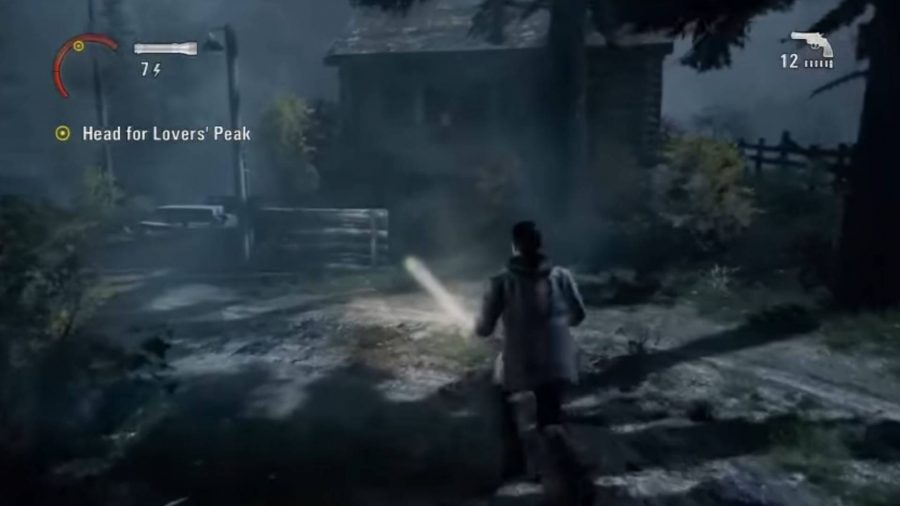 The next radio is inside the second cabin along the trail as you are heading towards Lovers’ Peak. The radio is sat inside on the table. 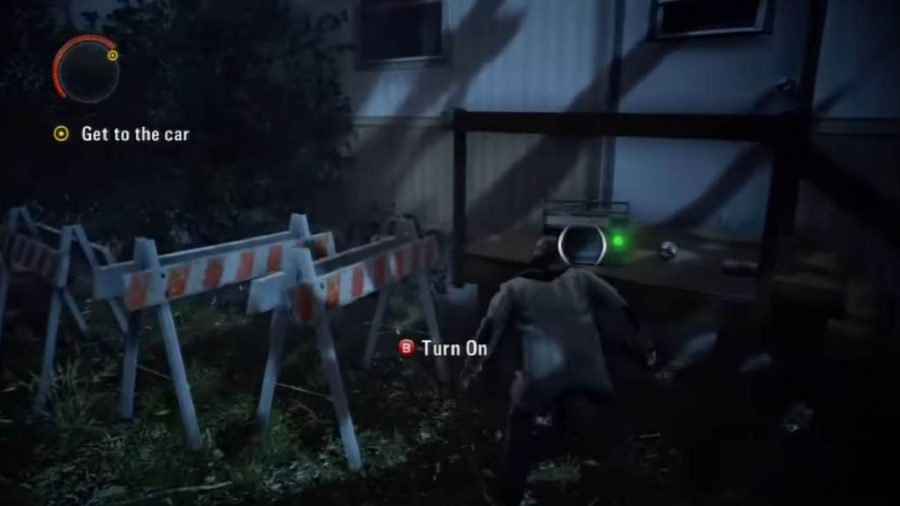 The first radio in episode 3 can be found in the trailer park, as you are progressing towards Barry’s car. Next to the boat, check the bungalow’s small stairs that lead up to the door. Here you can find a radio. 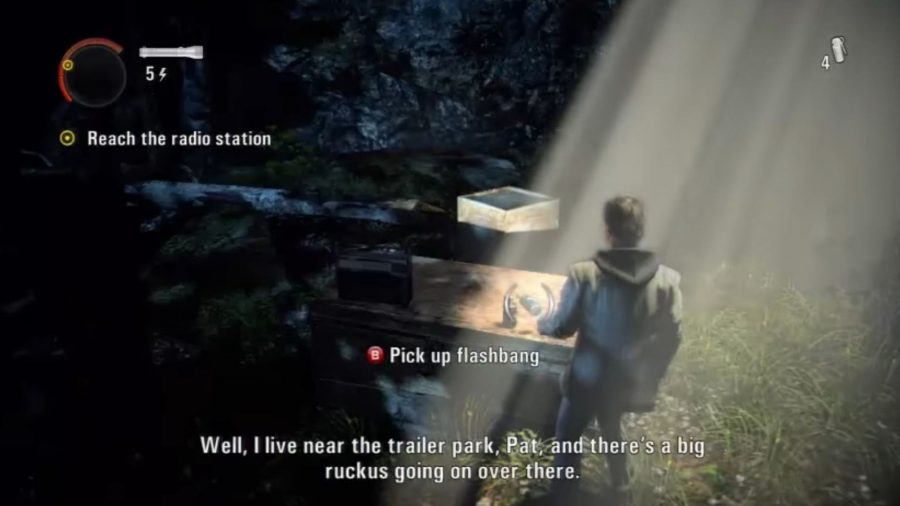 After you take the flashbangs from the police wreck, there is a radio next to a lampost, on a box with some more flashbangs. 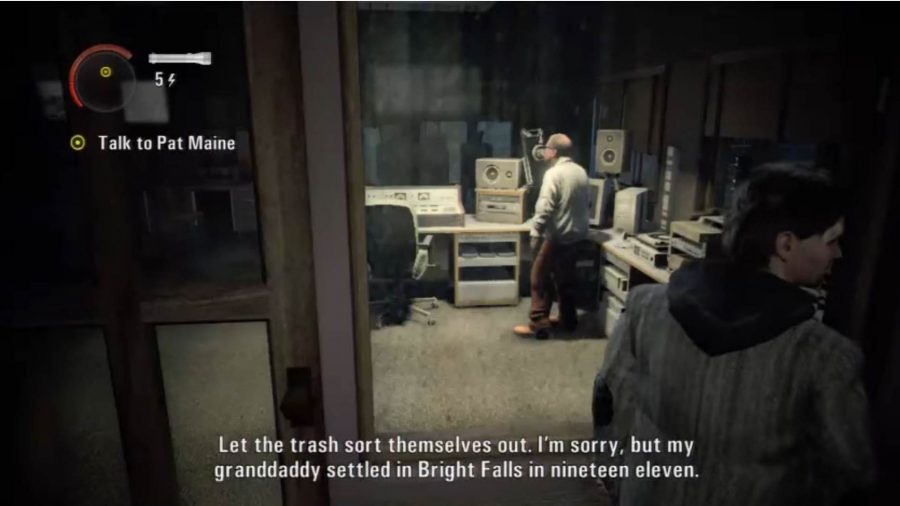 The third radio location in episode three is at the radio station. This is an automatic pick-up and can’t be missed. 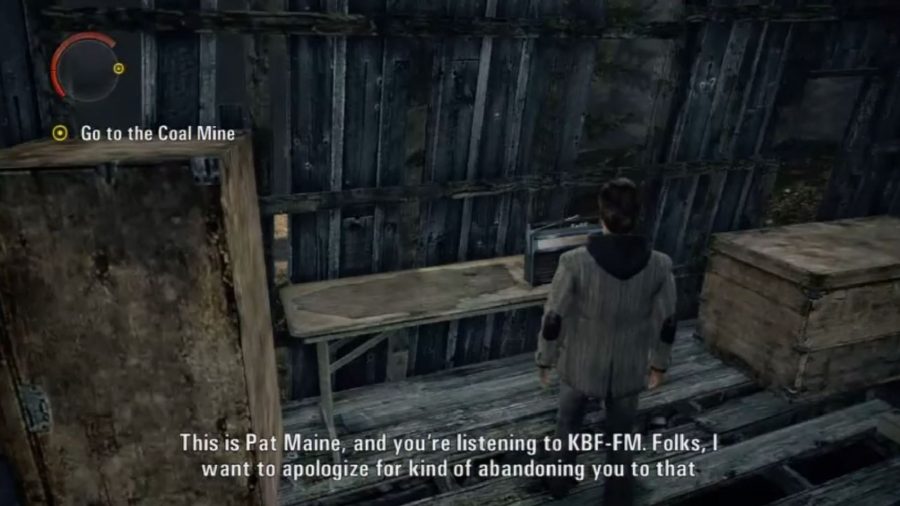 The fourth radio in episode three is on the path to the coal mine. Head there in the first vehicle and climb the large set of wooden stairs, leading up to a hill. Here you will find a shack, which houses the radio. 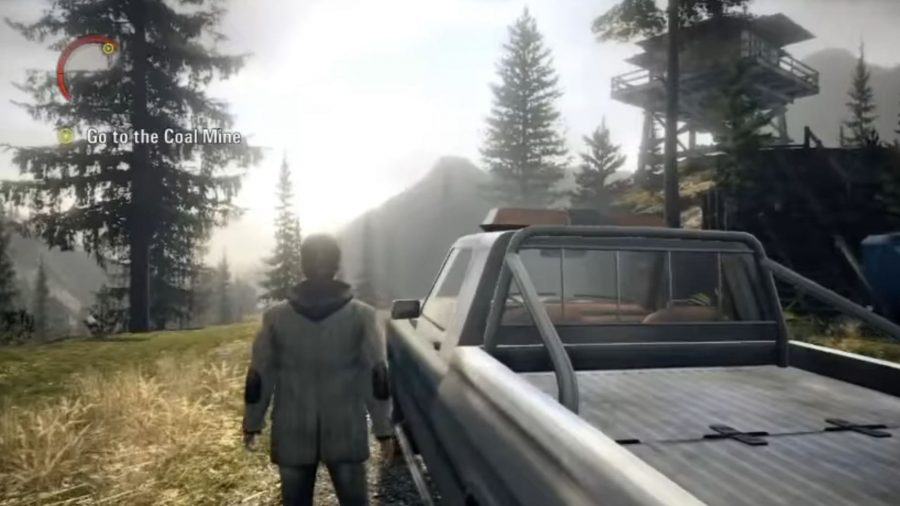 The final radio in Episode three can be found in the ranger watchtower as you continue your drive to the coal mine. 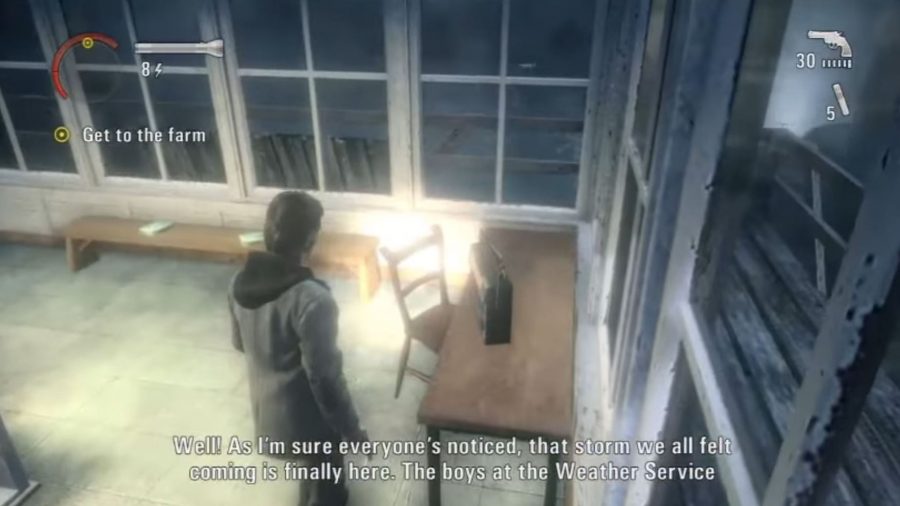 As you drive from the cabin towards the farm, you will reach a T-intersection. Choose to drive up the hill towards the watchtower, where you will find the radio. 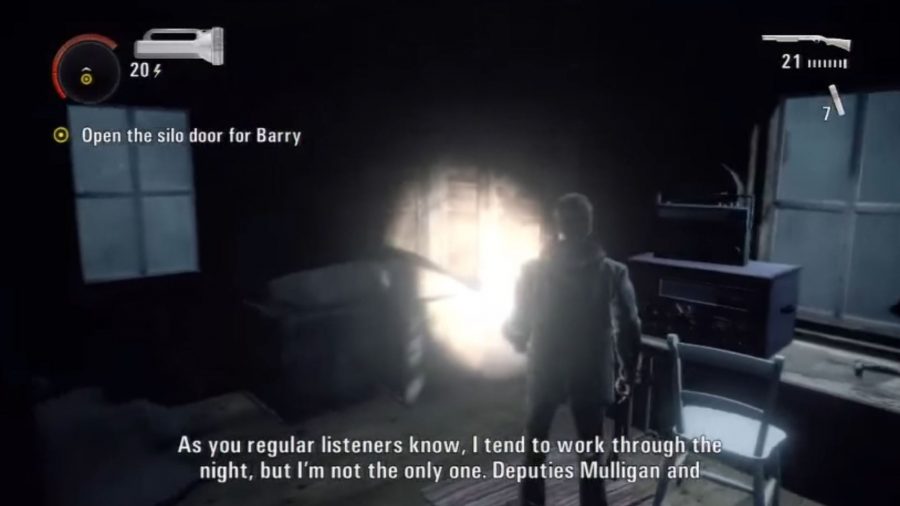 The second radio in this episode can be found on the Anderson farm, in the milk building. The radio is on the third floor, up the ladder, located on the desk to the side of the heavy-duty lantern.

There are no radios in episode 5.

There are no radios in episode 6.

That covers all the Alan Wake Remastered radio locations. Be on the lookout for more guides in the coming weeks and take a look at some other upcoming PS5 games and upcoming Xbox Series X games.