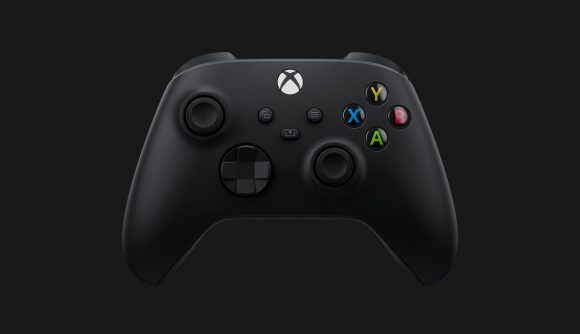 Xbox Series owners continue to report that the face buttons of their controllers are unresponsive. The problem seems even more widespread four months after the controllers were released – likely due to the fact that more players are able to get their hands on the next-gen pad.

One player, who goes by ‘SK Lee’, tells The Loadout that the Y button on their controller is the worst affected. They bought the controller as an upgrade from their Logitech F310, but say “the unresponsive Y button is a dealbreaker.” As they mostly play FIFA on PC, the unresponsive button made through-balls a no-go, which every player worth their salt will know is a vital part of counter-attacking and setting your strikers through on goal.

If your through ball doesn’t come off, the chances are you’ll be dispossessed, as SK Lee found regularly. “The controller consistently failed me several times in a 15-minute game,” they say, and it’s the reason that they have returned to using their old Logitech controller after trying out three different Xbox Series pads. They also say the A and X buttons occasionally fail to respond, but to a lesser extent than the Y button.

This was a problem that some players also had with the Xbox One controller, and it is disappointing to see the unresponsiveness persist. The problem isn’t likely to affect most users, (only one of the four controllers we tested internally had a small dead spot).

All buttons are vital to a good controller experience, and especially for games that require differing strengths of button pushes like FIFA. Pressing the Y button down with more force and for longer will put more power on a through ball than a light tap – which could be the difference between passing to your own player or missing them completely. Of course, if the button fails to respond then you’re in an even worse position. 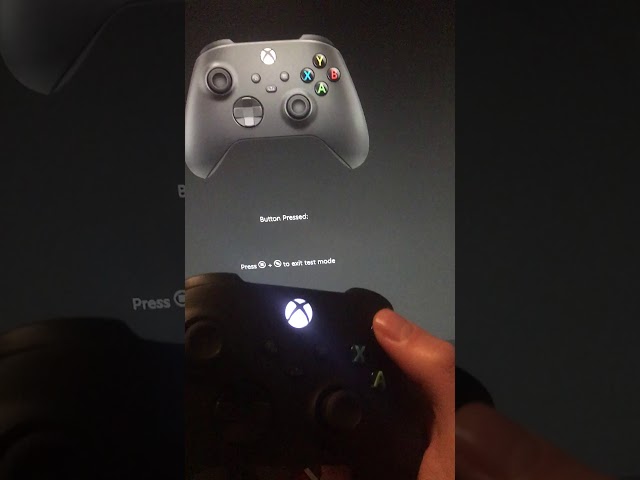 A Microsoft spokesperson assures The Loadout that they are aware of the issue and are “actively working” on a solution.

“At Microsoft, we put all of our products through rigorous quality assurance testing and are committed to providing customers with an unparalleled gaming experience,” they say in a statement. “We are aware some players may be experiencing unresponsiveness with their new Xbox Wireless Controllers and our teams are actively working on a solution. For the best experience, we encourage customers to visit Xbox Support for assistance.”

For now, however, there doesn’t appear to be a fix for the issue.