Gone are the days where setting up a new console would take hours and hours. Now, thanks to the Xbox app, which can be used on both iOS and Android phones, you can set up your Xbox Series X|S consoles faster than ever before.

Of course, the duration of setup will differ depending on your internet connection, but after tested it on both a wired and wireless connection with both the new consoles, we were pleasantly surprised by how quickly we could get things up and running. This is because the app allows you to tinker with system settings while the console is downloading the operating system.

The whole process took between 10-15 minutes for us on a wired connection and 20-30 minutes on wireless, which is a big step up from the loading screens of doom from years gone by. So, if you’re looking to get a console set up as quickly as ours, here’s how to do it.

First, you’ll need to connect your new console to your TV using the power lead and HDMI 2.1 cable supplied. While you’re powering it on for the first time, download the Xbox app on your phone or tablet and select the ‘set up a console’ option.

Enter the six or ten-digit code displayed on your monitor and press enter to start the OS download. While you’re waiting for the console to do its work, you’ll have the option to configure a number of settings via the app. We advise you to do these, since it’ll save you a lot of time in the long run. Things like privacy, display settings, and start up options will be covered here, but if you have the chance, use the app to begin the Microsoft account sign in or creation process too.

Once the OS download is done, you’ll be asked to connect your Xbox Series X|S controller for a quick update. This only takes a few minutes and when that’s done, your console is pretty much good to go. 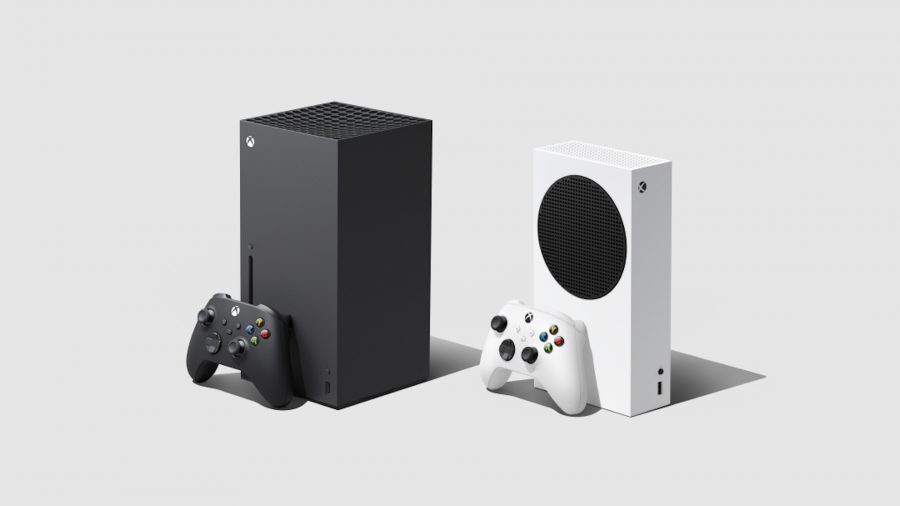 Of course, for those of you that don’t have access to a phone or tablet, the standard digital setup will be available. To set up the console like this, you’ll need to skip the Xbox app setup option on launch, where you’ll then be walked through the set up process. This doesn’t take too much longer, honestly, but you’ll have to rely on the controller instead of your phone to type out things like emails and passwords.

It also means you won’t be able to rely on app as a secondary controller, reducing the amount of next-gen features you can use. This can, however, be set up at a later date should you decide you want to make use of features like remote play.

Regardless of which way you choose to set up your console though, it should be a much quicker affair than previous generations, allowing you to get downloading the best Xbox Series X games in no time. As advised in our Xbox Series X review though, you might want to download a game with a smaller storage footprint first or you’ll be waiting an age for something like Call of Duty: Warzone to install.