The Xbox Games With Gold February 2022 free games will soon be unveiled as we approach the start of the month and Microsoft looks to be continuing the trend of adding four games each month in 2022.

However, as with 2021, the line-up of games for 2022 so far hasn’t been all that great, with a number of relatively unknown titles for Xbox One and Xbox 360 backwards compatibility. While Microsoft is continuing its efforts to fill Xbox Game Pass with day one releases and the latest big budget blockbusters, Games With Gold is lacking the same wow factor.

Nevertheless, that doesn’t stop us from keeping an eye out for the latest rumours and leaks when it comes to the Xbox Games With Gold February 2022 free games. Read on to see those latest rumours and our own predictions as to what Microsoft could include this month for Xbox Series X|S to compete against Sony’s release of Horizon Forbidden West.

The Xbox Games With Gold February 2022 free games haven’t been announced yet. They will be announced in the days leading up to February 1, sometime within the last week of January 2022.

Here are our four predictions for the Xbox Games With Gold for February 2022: 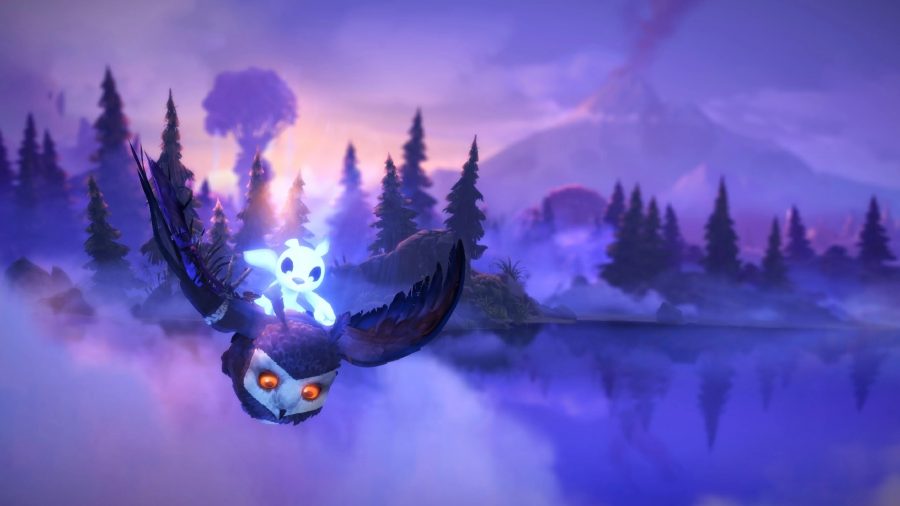 Ori And The Will Of The Wisps (Xbox Series X|S, Xbox One)

To headline the month, we think Microsoft will feature a big, fan-favourite title in order to compete with Sony’s highly anticipated Horizon Forbidden West. Ori and The Will of The Wisps is a beautiful and challenging Metroidvania that features jaw-dropping boss battles and stunning performance on an Xbox Series X.

One of Microsoft’s highlights of 2020, Ori and The Will Of The Wisps would be a great way to get Xbox players excited during a rather quiet first half of 2022 for Xbox Game Studios releases. 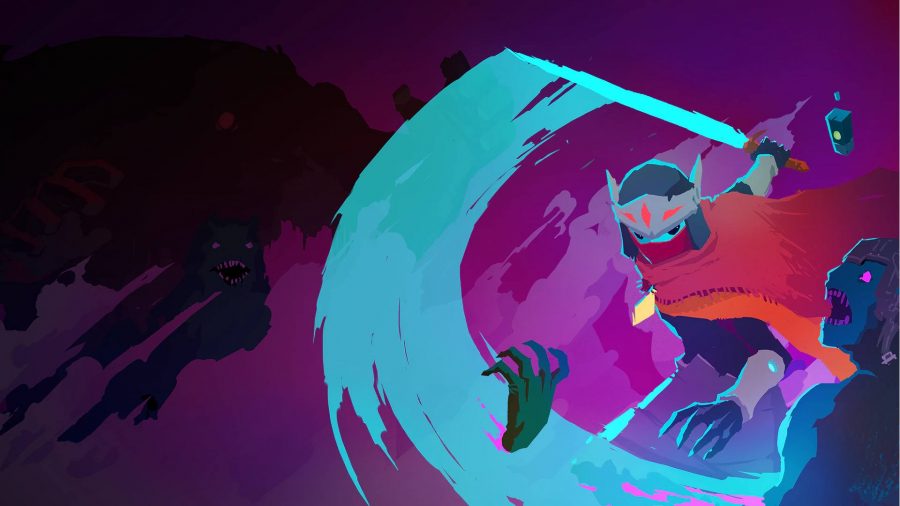 In this pixel-art action adventure you are a Drifter, who collects forgotten knowledge, lost technologies, and left behind histories travelling the lands of Buried Time to quell a disease.

Beloved by those who have played it and critics who have reviewed it, Hyper Light Drifter is one of the standout indie games from the last decade, so it would be a steal to grab it through Games With Gold. 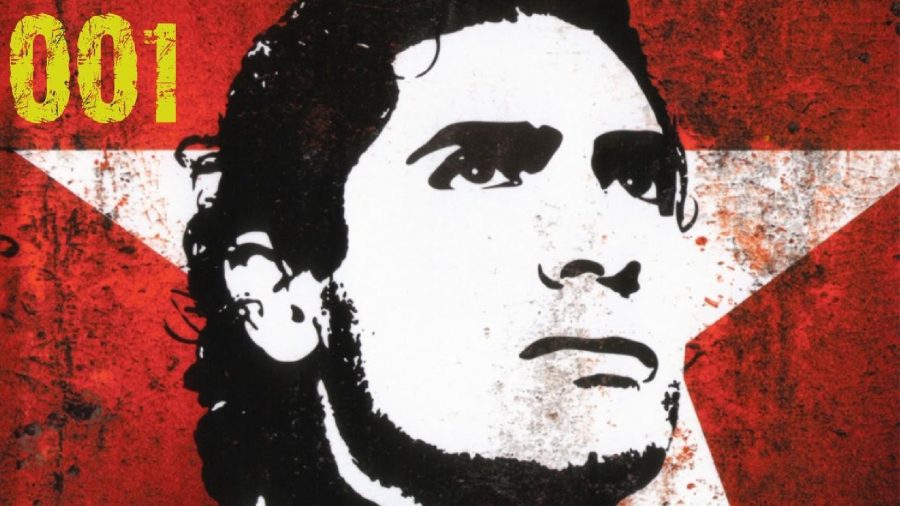 Taking us back to the origins of the franchise, the original Just Cause is where the open world, mayhem-inducing, madness all kicked off.

With action, style, and a lot of explosions Just Cause should help pass the time while you wait for Elden Ring to land at the end of the month. 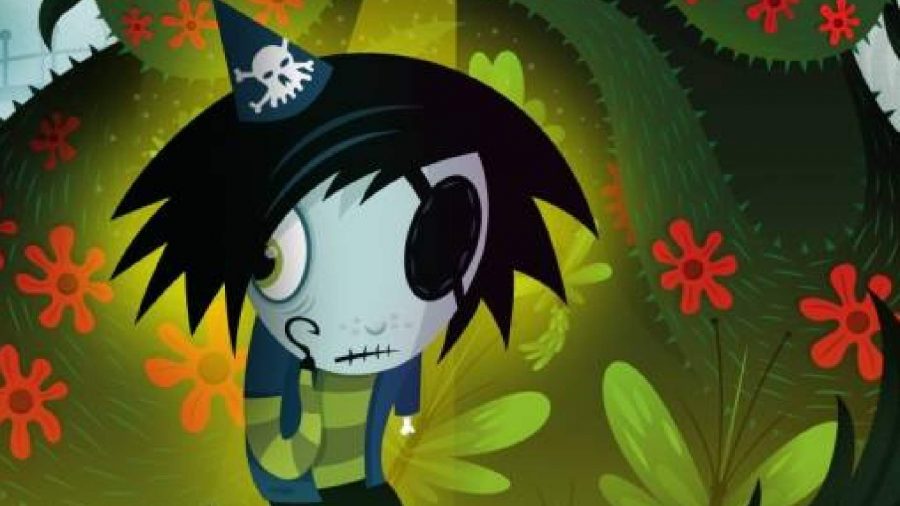 This side scrolling adventure arrived at the end of the 360 era and puts you as the titular Scarygirl, who has been adopted by a giant intelligent octopus. Yes, that is the real description of the game.

With local co-op and solo play, you will fight and use a variety of weapons and moves to take on the tough challenges crafted into this adventure.

That covers the latest news about Xbox Games With Gold’s February 2022 games line-up. If you are looking for more next-gen titles to get your hands on, check out our list of the best Xbox Series X games that take full advantage of the latest hardware.