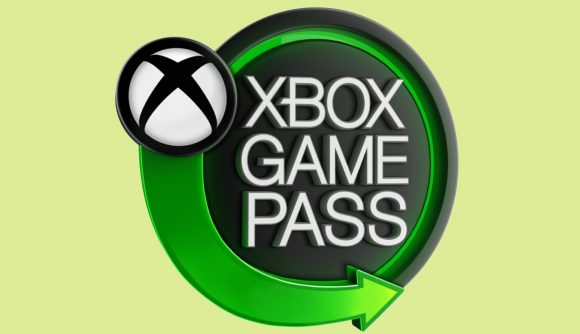 Microsoft has revealed a new Xbox initiative called Project Moorcroft, which will see early demos of upcoming games come to Xbox Game Pass as an added incentive to your subscription.

Microsoft says that Project Moorcroft will begin rolling out “within the next year”, and that at the beginning it will have a “focus on providing independent developers from around the world more opportunities to build excitement for their games.” Interestingly, developers that opt to make demo or preview builds for their upcoming games will be “compensated” by Microsoft for allowing them to be on Game Pass, offsetting some of the additional cost the developer would take on to make the demo. Developers will also be able to track the interest and performance of their demos.

In a briefing video sent to various media outlets, Xbox’s corporate vice president Sarah Bond says the goal with Project Moorcroft is to recapture the excitement of playing and talking about demos at events like E3.

“We [Microsoft] said, ‘why don’t we take Game Pass and make it like a show floor?’” Bond explains. “Why don’t we make it possible for a developer to take a piece of their game, release it into Game Pass, generate excitement for what’s coming, and also get that really valuable feedback as they’re tuning and preparing their game for launch?”

While Project Moorcroft will begin with a focus on smaller, independent developers, it’s not currently clear if larger triple-A titles will also be included further down the line.

When Sony revealed its plans for a revamped PlayStation Plus subscription service, timed trials for the biggest games were billed as a unique incentive for those choosing the top tier subscription, PS Plus Premium. It seems Xbox is looking to bring a similar benefit to Game Pass, but is taking a slightly different approach to how Sony is doing PS Plus game trials.

Microsoft’s decision to compensate developers for making demos could also be a result of recent backlash towards reports that Sony would require all developers making games above a certain price point to provide trial builds that it could include with PS Plus Premium (it has since been reported that Sony will create this trials, and not the developers themselves).

Xbox Game Pass has already toyed with the idea of adding uncomplete games to its subscription service, with several “game preview” builds being added in the last 12 months. This includes the likes of Grounded and The Anacrusis. Project Moorcroft would see it take a significant step towards having more pre-release experiences on Game Pass.