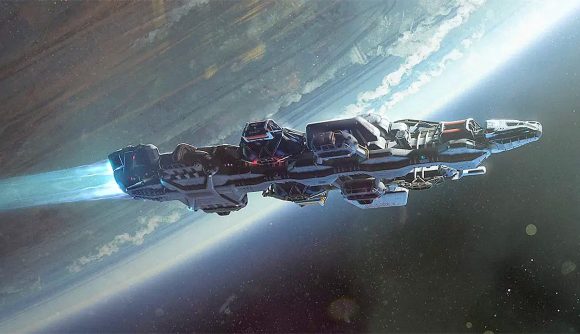 The Xbox and Bethesda Games Showcase is almost here, and Xbox gamers are desperate to see which upcoming games get some new information or trailers revealed, and to potentially see some newly announced Xbox Game Pass additions.

The Xbox and Bethesda Showcase start time is set for 10am PST/1pm EST/6pm BST on Sunday, June 12. The showcase is believed to last for about two hours, so make sure you’ve got some snacks handy. In these 120 minutes, you should expect lots of new trailers, gameplay footage, and updates about previously announced games, and potentially some brand new reveals as well. There have been conflicting leaks and predictions about what will appear at the Xbox and Bethesda Games Showcase, so it’s anyone’s guess really as to what will appear and what won’t.

As well as this main showcase, Microsoft is hosting a Xbox Games Extended showcase a few days later on Tuesday, June 14. This 90-minute showcase will show off some more new trailers, and take a “deeper look” at some of the games featured in the Sunday showcase. The Extended Showcase also starts at 10am PST/1pm EST/6pm BST.

If you’re planning on tuning in live, head over to Xbox or Bethesda’s Twitch or YouTube pages.

Now you’ve got all the info you need, all that’s left to do is write up your list of predictions for which upcoming Xbox Series X games you think will appear (and then be incredibly sad when they don’t). Enjoy!