Xbox Games With Gold’s September 2021 free games will be unveiled just before the month kicks off, offering four games for subscribers to download completely free of charge. The line-up will include both Xbox 360 and Xbox One games, all of which are also playable on Xbox Series X|S.

Games With Gold isn’t known for its line-up of games with Microsoft usually offering an uneven and sometimes disappointing collection of titles. However, some months do offer a solid selection of games, with some titles you should try and get your hands on while they are available. Microsoft instead likes to bolster its Game Pass line-up with key new releases.

Here, we will delve into the leaks and rumours that have emerged for this months Games With Gold free games. We will also give our Xbox Games With Gold September 2021 predictions, detailing what we think could make an appearance.

The Xbox Games With Gold September 2021 games have been announced with subscribers getting access to four games from September. These games are:

September 2021’s Games With Gold line-up has been announced, but you can catch our predictions below: 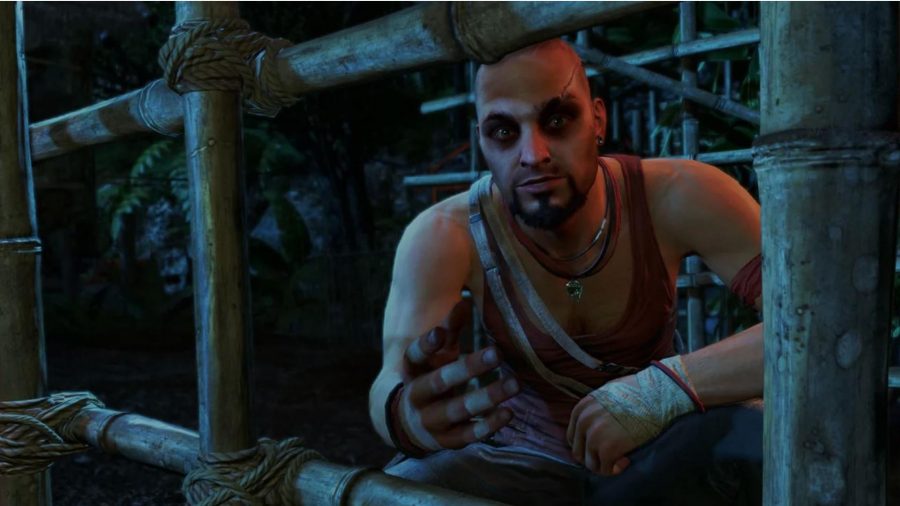 Remastered for Xbox One, Far Cry 3: Classic Edition brings the game to a more modern platform and allows you to experience the journey that threw the franchise into the spotlight.

While starting to show its age in 2021, there is no doubt that the game still holds up surprisingly well, and we think it would make for a good way to dip you toes back into the franchise before Far Cry 6 launches in October. 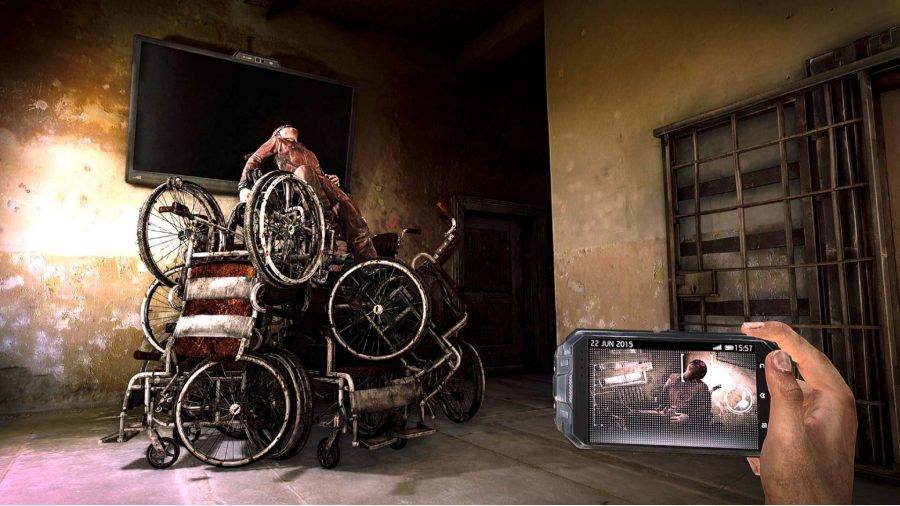 Get Even (Xbox One)

Get Even was one of the first double-A games to make a name for itself in the Xbox One era. Get Even is a thriller where you play as Black, a hired-gun who wakes up in an asylum with no memory of his past.

Engaging in a treatment plan, with the use of some unique technology, Black slowly recalls moments from his past and experiences them in his present, delving deeper into his mind.

Whilst it is not the most polished game in the world, it does manage to keep you gripped and the story is digestible enough that you won’t have to sink hours of your time into it. 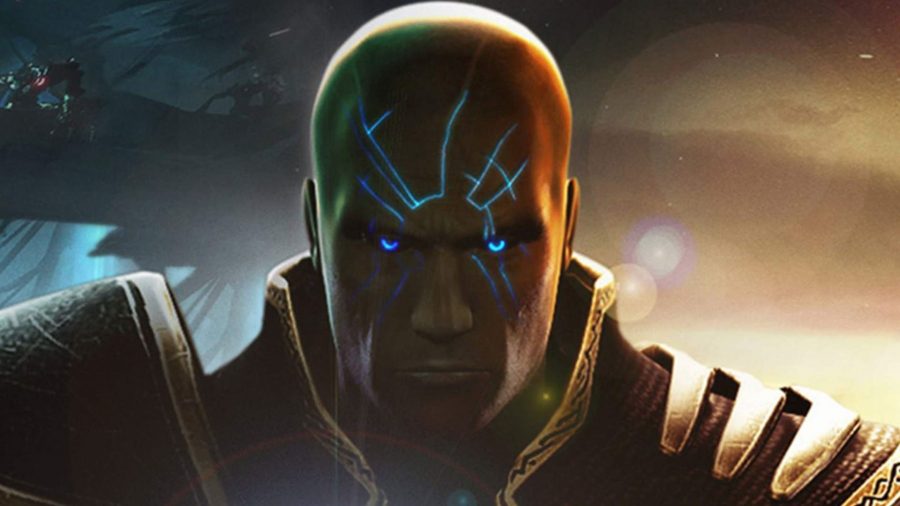 Set in a sci-fi world which portrays Norse gods as cybernetically enhanced humans tasked with protecting humanity from Loki’s army of machines, Too Human is the definition of a cult classic.

Published by Microsoft, the game went through some development trouble and upon released wasn’t received incredibly well. However, a loyal fanbase has built itself up around the game and it would be nice to see Microsoft put the experience on a pedestal again, eleven years after release. 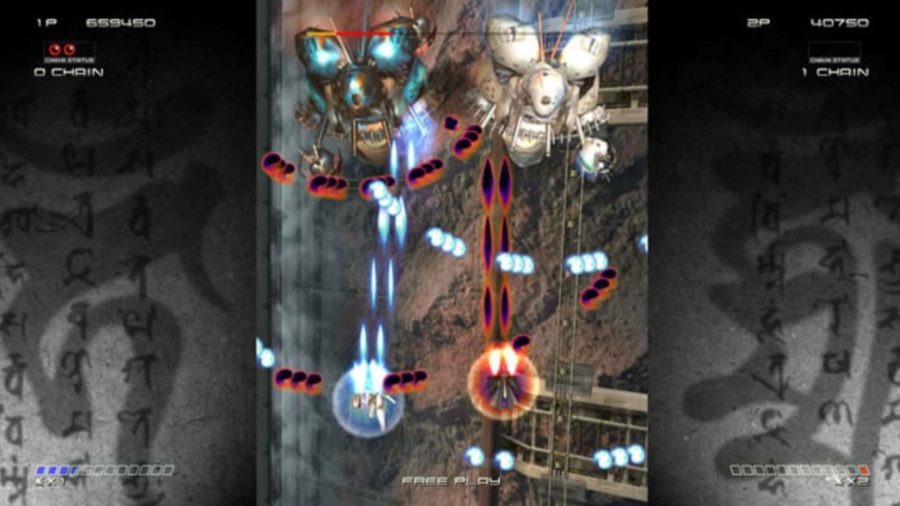 Rounding out our predictions is classic shoot ’em up Ikaruga. Re-released on Xbox 360, Ikaruga offers pretty much all you could want from a classic, arcade game from 1998.

Playable on most modern platforms, Ikaruga is considered one of the “best shoot ’em ups of all time” and one of the best games developed by Treasure.

WHAT GAMES ARE CURRENTLY AVAILABLE On Games With Gold?

Currently, you can pick-up the following games as a member of Xbox Live Gold:

All of these games will be available until the start of September and you can read more about the August 2021 Games With Gold titles here.

That covers all you need to know about the Xbox Games With Gold September 2021 line-up. If you are looking for more games to play on your Xbox Series X|S, check out our best Xbox Series X games list.