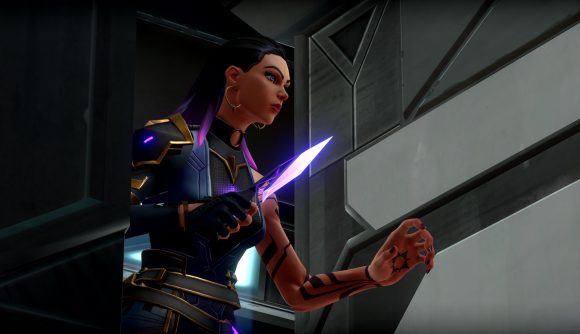 Riot Games’ first-person shooter Valorant may have already established a large and dedicated player base, but its first five months as a fully released title have not been without some speed bumps.

While Riot has generally been quick and transparent when it comes to fixing bugs and addressing player feedback, it has had quite a bit to straighten out. New patches can occasionally cause as many problems as they solve. Now though, it looks as if Valorant will be brought into line with League of Legends and get its own Public Beta Environment test server to quality test new patches, agents, and weapons before they’re pushed live.

In the latest Ask Valorant blog post, senior release manager Corrie Hardin reveals that a Valorant PBE is planned to drop in the “first half of 2021” and that it will work virtually the same as the one established in League of Legends.

“We hope to expand on what we have learned [from League of Legends] and provide an early access experience that does not drastically differ from the live version of VALORANT,” Hardin says, “but still allows for a glimpse into what we are working on. This will also help us to gather more information so we can capture performance changes and expose bugs early that players might run into.”

Valorant players will be pleased to hear this, as the game’s new map Icebox had a number of bugs and exploits that were only detected once players were able to get their hands on it. This included agent Omen being able to teleport to unreachable areas of the map.

By putting new features and modes on a PBE, players can break them and experiment with them as much as they like to identify problems without it affecting their records or their progress in ranked Valorant.