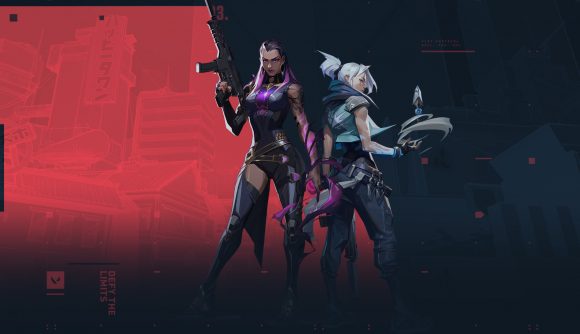 Just eight days after the last patch, Riot Games has dropped another for first-person shooter Valorant. The majority of changes relate to the Split map, which has had a number of tweaks to improve attacking options.

Riot has done this by increasing chokepoint widths and adjusting the angles on certain corners. All the changes can be viewed in full below, but the developer’s ultimate goal is to “overhaul” the map and make it fairer for attackers. Riot also confirms that it has added the ability to hide custom matches from your Match History.

Players were worried that being able to see these results could give away their strategies. Riot said it “wanted to ship this feature ahead of Challengers so you can practice without this concern.” There are also changes to how Valorant punishes players for being AFK, which hopes to successfully differentiate between those with poor internet connections and the “habitual AFKer”.

Here are the Valorant patch notes 2.01 in full:

You can check out the patch notes on the Valorant website, which includes handy before-and-after pictures of the changes to Split to help you visualise the changes. The only real way to get to grips with the patch, though, is to jump into some Valorant ranked matches and see for yourself.