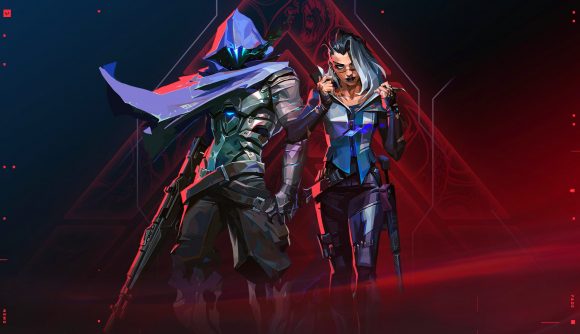 Until recently, one of the biggest issues plaguing dedicated Valorant players was map selection – specifically, getting the same map multiple times in a row. Over time, this issue has lessened considerably, and it’s not just because of the increasing size of the map pool. In a new blog post, the Valorant team has charted the journey of how it managed to combat one of the FPS game’s biggest bugbears.

A member of Valorant’s competitive team, Brian Chang, explains how in the early days, around a quarter of the player base could experience getting the same map three times in a row. He adds that in a given five-match window, there was a 1% chance that you could get the same map five times in a row. Chang says that this is due to the original map picking system giving each of the then four maps an equal chance of getting selected in a lobby.

Over the course of Valorant’s life, Chang and the team have tweaked the map selection process to bring the number of players getting the same maps consecutively down a considerable amount.

You can read the entire development process in the official blog post, but in the most recent major update to map selection, which came in patch 4.04 in March, Riot ditched random selection in favour of “deterministic” selection. This would mean that the game would always prioritise picking the map that the lobby, collectively, had played the least in their last few matches.

Our Game System Health series continues with a look at the changes we made to help with map diversity in the Competitive queue. Read it here: https://t.co/pnPptaTciE pic.twitter.com/3CBHBNO8u5

Furthermore, in Riot’s testing, only eight players across all of Valorant’s playerbase got a map four times in a row – and Chang claims two of these were intentionally dodging maps.

There are now also zero reports of players getting the same map five times in a row.

While you probably wouldn’t mind being lumbered with your favourite map over and over again in your Valorant ranked climb, there was little worse than playing your bogey map two, three, or even four times in a row.

It’s good to know that while Valorant still has plenty of creases to iron out, this is one that will only plague the unluckiest of players from now on.