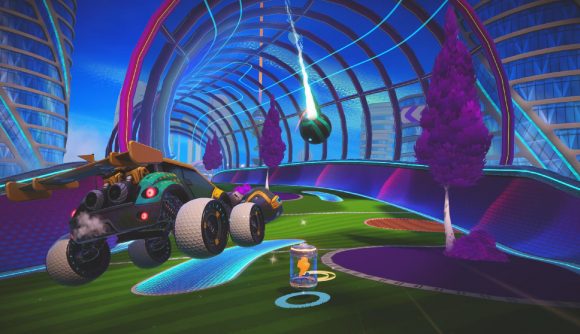 Turbo Golf Racing is coming after Rocket League this August as the golfing take on the rocket-powered-battle-cars formula has just announced a release date.

Set to arrive on PC, Xbox Series X|S, and Xbox One, Turbo Golf Racing’s release date is set for August 4, 2022, where you will also be able to play it on Game Pass as well as purchase it digitally.

Revealed during the Future Games Showcase at Summer Game Fest with a new trailer, the studio behind the game has also just announced a new beta, which is available right now! Live on Xbox platforms, Steam, and the Microsoft Store, the beta will run until June 20, 2022, at 10 AM PT / 1 PM ET / 6 PM BST / 7 PM CEST. The beta can be accessed as a demo on Steam and Xbox players can register from the Xbox Insider App which can be downloaded from the Microsoft storefront.

You can watch the action-packed competitive multiplayer experience in the latest trailer below: 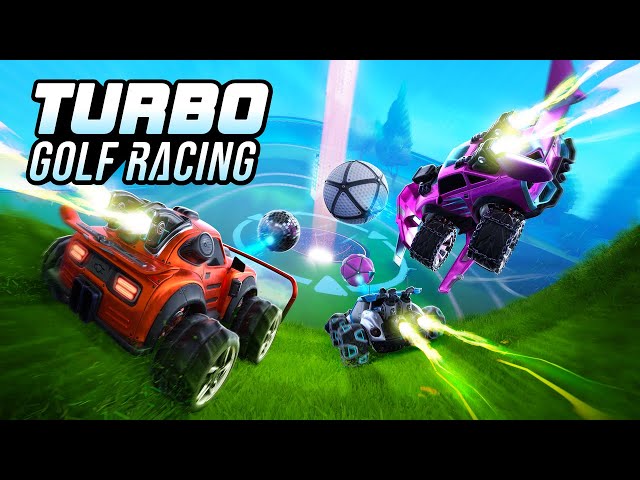 This trailer for Turbo Golf Racing is just one of several to come out of the Future Games Showcase – and that’s not the only showcase taking place this summer. If you want to keep track of everything going on, you can check out our Summer Game Fest 2022 schedule right here.