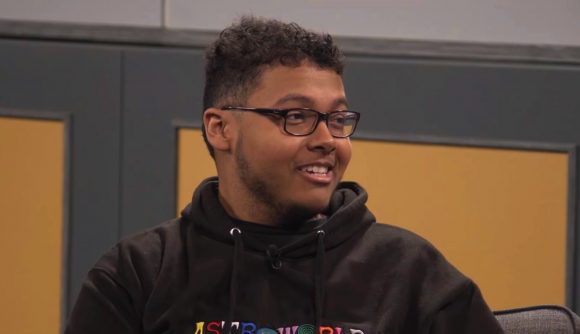 The New York team for the upcoming Call of Duty League has announced the signings of Donovan ‘Temp’ Laroda and Lamar ‘Accuracy’ Abedi to their roster.

The reveal of the former Splyce teammates follows the announcement of Thomas ‘ZooMaa’ Paparatto, who is also joining the New York team from FaZe Clan. The final two players on the roster will likely be announced within the next week.

Temp, who is a fan-favourite in the Call of Duty scene for his trash-talking abilities and general persona, was one of the most talented players of the 2019 season, despite Splyce’s underwhelming performance on the whole. He was selected to play in a Pro League All-Stars game in August 2019, and was on the winning team. Accuracy, who began the 2019 CWL season as Temp’s teammate at Splyce, finished the season at Evil Geniuses. He was part of the famous Team Kalibre side that won two majors titles in the 2018 CWL season, and was MVP at the Dallas Major.

In his announcement video, Accuracy says he is “looking forward to being in the concrete jungle”, while Temp appears more motivated. “I can’t wait to make you guys proud,” he says. “I can’t wait to play on my new team, let’s get this show on the road, let’s get it started.”

We’re proud to announce Donovan Laroda AKA
? @Temp
? THE MARKSMAN
? YOUNG KYRIE
to the @Andbox_Official Family. Let’s get this show on the road. pic.twitter.com/SGIg4H9bkn

New York is only the third team to have revealed any players on its roster behind the London and Minnesota franchises. The 2020 Call of Duty League will be the first franchised CoD esports lcompetition,  with well-known organisations and investors paying large sums of money to secure one of the 12 spots in the league.