Yoga, diet regimes, and mental coaching – nope, this isn’t an ad for an overpriced retreat to a secluded mountain top spa where a chiselled personal trainer will ‘make you a better you.’ It is in fact part of the approach one major esports organisation is willing to take to give its players the edge over the competition.

Team Vitality is one of Europe’s biggest esports brands and, thanks to some very healthy investments, it’s only going to get bigger and better. As well as opening the V.Hive, a facility in Paris that acts as both its HQ and as a physical hub for their fans, Vitality wants to invest heavily in having healthier and happier players. That’s why, along with a new training facility at the Stade de France, they’ve let Terry Martin loose on some of its esports athletes.

At about 6ft5in, I was hardly shocked when I learned that Martin was a former volleyball player. He’s competed in dozens of countries and represented his home nation of Canada multiple times on the international stage. As well as being a member of Vitality’s board, Martin has also recently become the organisation’s performance director, and he’s looking to transform the way players are treated and trained by their teams.

It’s not uncommon to hear about teams scrimming 12 hours a day, falling into the eat, sleep, practice, repeat cycle. But Martin believes organisations should take more responsibility to incorporate physical and mental training into player’s regimes.

“It’s absolutely imperative,” he tells me when I ask him about whether it’s actually that important for a professional gamer to focus on their physical and mental health. “In the world of sports, we know so much about this kind of stuff and in my view esports athletes shouldn’t be treated any differently to traditional sports athletes. You know, I don’t even know why I’m separating the two because esports are sports.”

While the whole “esports are sports” debate is probably one to save for another day, it is important to note that the goal isn’t to start turning esports players into rippling gods who can bench press a car. 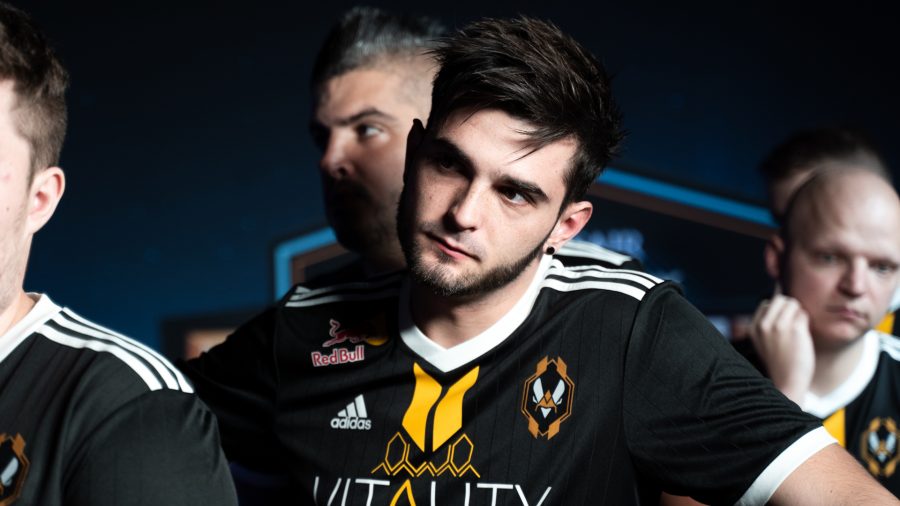 The primary objective for Martin initially is to just get Vitality’s gamers healthy, and educate players on how to stay that way, both in a physical and a mental capacity. He believes that a lot of aspects of gaming culture can result in gamers becoming unhealthy, and wants to scale those back or get rid of them entirely.

“I think the industry – or rather the trends in the industry – have made gamers and esports players generally unhealthy,” Martin says. “Energy drinks, poor diets, gaming too long at unsociable hours – it isn’t healthy.”

Related: We took a tour around Team Vitality’s V.Hive.

Martin also believes that it isn’t just the gamers’ habits that are an issue either. He also shifts some of the blame on esports organisations for their recruitment models.

“There is also this model of [esports teams] picking up young players, getting the most out of them immediately, and throwing them to one side once they’re finished,” he adds. It’s clear that he wants to put a stop to the in-and-out approach we see so often from big names.

As we steer the conversation back towards healthy gaming, a familiar name in the esports world crops up.

Danish esports organisation Astralis was one of the first teams to entertain the idea of practicing and competing less in order to boost performance. Martin cites them as pioneers, and it’s an approach that he wants to establish at Vitality, particularly for teams in esports that have stacked schedules.

“Astralis wanted to get guys out of the gaming house concept, and I now recognise why that was important,” he says. “Having that distinction between a training facility and home is a little bit of a break to prevent over-training and very important psychologically for players to have a life and have a work/life balance that we all talk about in whatever job we do.

“Traditional sports have worked out pretty well how to micro and macro-manage their teams, not just in individual games but across whole seasons, which we are now focused on heavily. We are now a Team Vitality that understands we’re not going to win every game. It’s about [working out] what are the important games to win in our season when we’re going to have to be at the highest level of performance, and peak at the right time.”

Vitality’s new approach to coaching its esports stars is still in its infancy. Instilling these ideas and delivering the training to all their players is still a work in progress and will likely spark into action in 2020. But Martin has managed to get in a dress rehearsal already this year with Vitality’s League of Legends roster, drawing them up a weekly regime following the end of the LEC Summer Split.

Monday and Wednesday’s schedule features stretching and yoga in the mornings, followed by lunch, and then scrims all afternoon. Tuesday and Thursday has weights and gym work before afternoon scrims. Friday and Saturday has varying levels of training, depending on what their competitive schedule for the weekend looks like, while Sunday generally focuses on players putting their feet up. All this is dashed with some mental resilience training and education classes about the importance of having a healthy diet and a regular sleeping pattern. 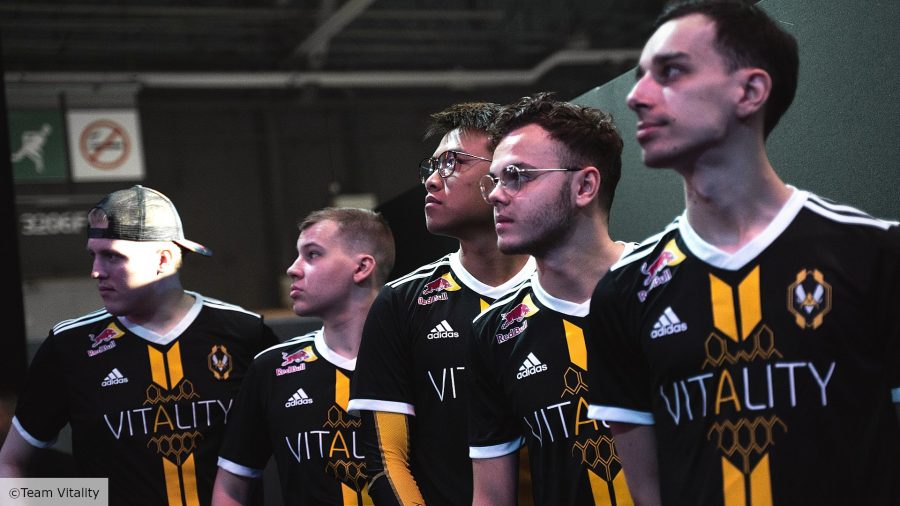 There’s also a big impetus on doing short bursts of activity between games while scrimming, whether it’s a brisk walk outside or a quick run up the stairs just to reset the body and stop muscles seizing up.

It’s regimes like this that Martin will begin to draw up for all of Vitality’s teams, with the help of personal trainers and chefs.

As a closing question I ask Martin, a man who has come up against many imposing volleyball pros in his time, what he felt when he was asked to take on a new challenge and work with competitive gamers.

Related: Who are the best esports teams of 2019?

“Terrified,” he says to me, mimicking the anxious expression he likely wore when he was first approached by the organisation. “Absolutely terrified. That fear though has turned into a real pleasure to be able to work with these guys. Sure, they might look a bit different from the kind of guys I was training on a volleyball court with, but their competitive nature is just the same.”

The vision here isn’t to turn esports rosters into a bunch of fitness freaks who can bench press the analysts desks or run a four minute mile in between group games. It’s to start picking the brains of those who’ve performed at the highest level in traditional sports, and implementing some of these practices on a basic level. It’s not just about improving performance either – it’s about taking responsibility.