Think of the best esports teams and there should be some names that immediately pop into your head. OpTic Gaming’s Call of Duty roster, for instance, or the three-time Worlds champions SK Telecom in League of Legends. These are names synonymous with success.

However, in 2019, are these famous esports teams still leading the way? The world of esports is a fast-moving one, after all, with team rosters changing frequently. Which esports teams now dominate and are in the running to be labelled the most successful of the year? Let’s find out.

From Team Liquid’s Counter-Strike: Global Offensive Grand Slam to OG becoming the back-to-back The International champions in Dota 2, we take a look at the teams who have smashed records in 2019. It’s time to separate the best from the rest.

Who are the best esports teams?

There are several esports teams who have been on fire in 2019 – destroying the competition and picking up multiple tournament wins. Here are some of the most successful teams of the year so far, according to the number of titles they’ve won.

Despite falling short at both majors in 2019, Team Liquid’s CS:GO team has been dominant in other top-tier events.

Awarded the Intel Grand Slam Season 2 for winning four ESL or DreamHack titles across just ten tournaments, Team Liquid is a force to be reckoned with, and will look to add to its haul of titles in the remainder of 2019. 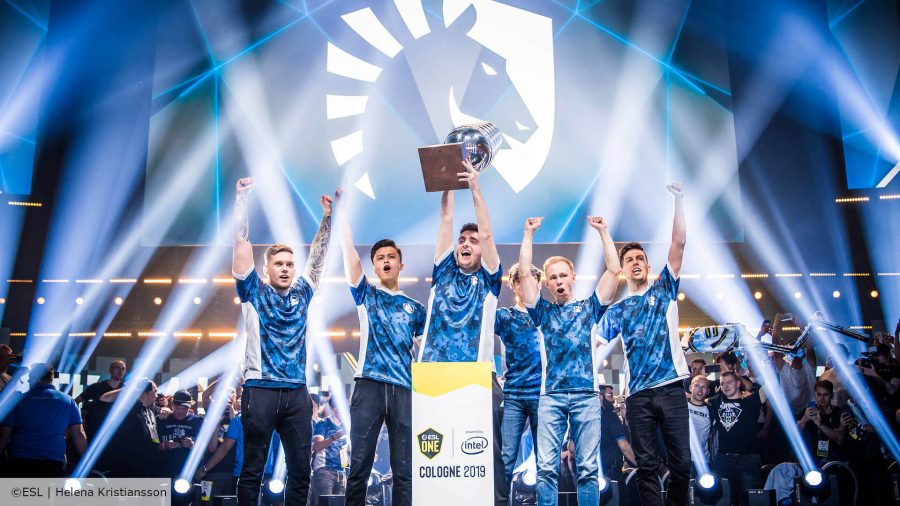 Despite OG stealing the Dota 2 headlines recently after becoming back-to-back champions at The International, Team Secret has been busy filling out its trophy cabinet in 2019.

The Secret boys have five titles under their belt already this year, with two of those being majors (Paris and Chongqing). They also placed a respectable fourth at The International.

These top performances mean that the team has taken home over $3 million (£2.4 million) in prize money.

With their five titles, Team Secret has definitely earned the right to be known as one of the most successful Dota 2 teams in 2019.

Russian esports organisation Team Empire has had a superb 2019 so far with its Rainbow Six roster in fine form.

Having won two of the calendar’s biggest tournaments – the 2019 Major in Raleigh and the Season 9 Pro League Finals in Milan – and finishing as runners-up at the Six Invitational in Montreal, Team Empire established itself as the team to beat for the remainder of the season.

As well as winning those two titles, Team Empire cleaned up in its domestic Rainbow Six League. 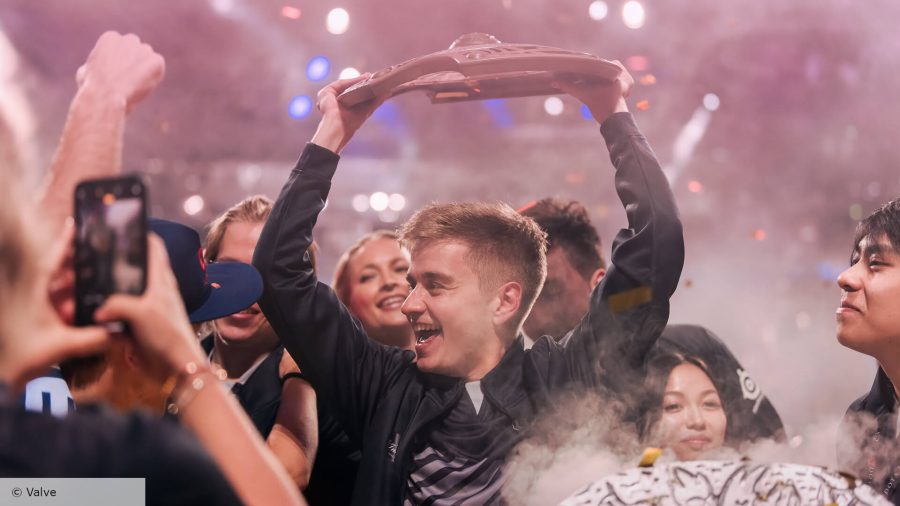 Which are the highest earning esports teams?

There’s a lot of money in esports. Increasingly so, in fact, with a world-record prize pool at this year’s Dota 2 International and big money on the line in tournaments like the Fortnite World Cup. Needless to say, a few esports teams have earned some serious cash from their performances at recent events, according to esportsearnings.com.

OG’s Dota 2 team are by far the biggest earners so far in 2019. Not surprising given that its victory at The International saw the team scoop a significant slice of that record-breaking prize pot. Combined with other prize pools the team won, OG has earned a staggering $15,818,590 (around £12.2 million).

Read more: Which are the biggest esports tournaments?

A chasm behind them is the team OG defeated in the final of The International. Team Liquid’s Dota 2 team may have fell at the final hurdle, but that didn’t stop them walking away with over $4 million. Add that to its other winnings this year and it totals $8,999,113 (£6.9 million).

In third place is Canadian organisation Lazarus Esports, whose Fortnite roster had a very profitable weekend at the Fortnite World Cup in July.

Although they failed to secure a victory royale, Jaden ‘Wolfiez’ Ashman and Dave ‘Rojo’ Jong’s second place finish in the duos competition, and Nate ‘Kreo’ Kou’s fourth place in the solos, saw the Fortnite team walk away with over $3 million. Combine that with the team’s winnings throughout this year and we get $4,080,526 (£3.1 million). 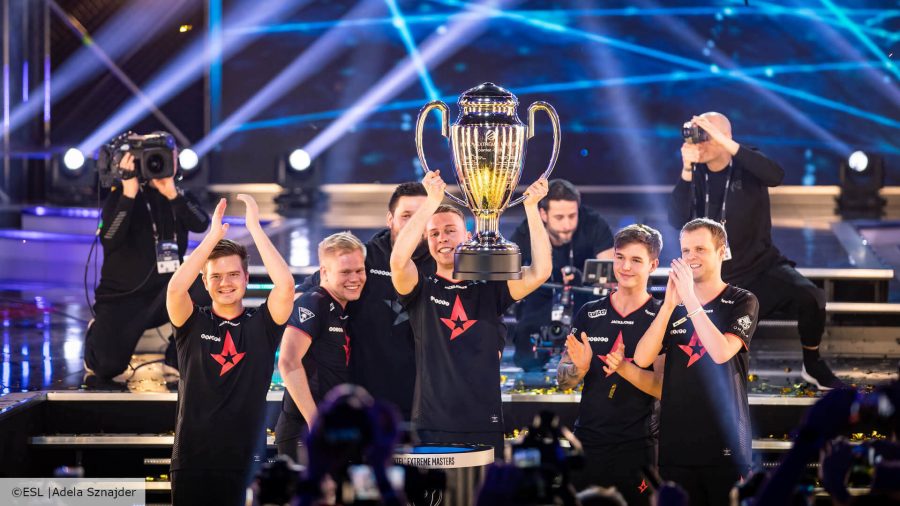 Who are the best CS:GO teams?

CS:GO is one of the longest standing pillars of competitive gaming. It’s massive audience around the world means all the big names in esports want a successful CS:GO team.

This year, however, has seen both of the Valve-sponsored Major tournaments dominated by one team: Astralis.

The Danes, known as the Kings of Counter-Strike, have won both of 2019’s Majors, taking home a combined $1 million (£810,000) in prize money. If you stretch the dates to the last Major in 2018, you’ll find that it won that too. Astralis just love a big occasion.

Despite the tussle with the Danes at the top of the CS:GO world rankings, it has also been an incredibly successful year for Team Liquid’s CS:GO team, who has multiple titles to its name, including ESL One: Cologne, Intel Extreme Masters Sydney, and Chicago. The team’s dominance on the circuit this year means it’s currently sat on total prize winnings of over $2 million (£1.62 million) this year.

Despite Team Liquid’s haul of titles, the Northern American team are not the number one ranked team in the world according to HLTV. Astralis currently holds that title but is under increasing pressure from the likes of Evil Geniuses.

Although Team Liquid has proven to be a worthy challenger to the Astralis era, the Danish team’s record-breaking Major win at the Starladder Berlin Major makes them the best CS:GO team this year, if not of all time. 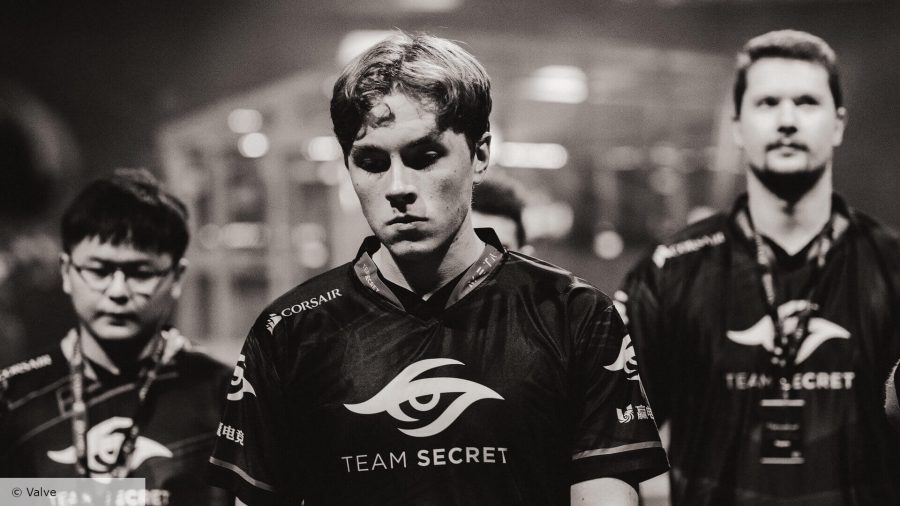 Who are the best Dota 2 teams?

Over $34 million (£27.5 million) was on offer last year, with the winners, OG, taking home $15.6 million (£12.6 million) of that pot and becoming the first ever two-time and back-to-back The International champions.

But is OG the most successful Dota 2 team this year when taking other major tournaments into account? Despite scooping all that cash and becoming two-time champs, the most successful team in 2019 in terms of titles isn’t OG – that actually goes to Team Secret.

With victories at both the Chongqing and Paris majors this year, as well as a fourth place finish at The International, the Europe-based organisation has consistently put in big performances. Although its total prize money is trumped by OG’s big payday at The International, Team Secret top the charts when it comes to titles. 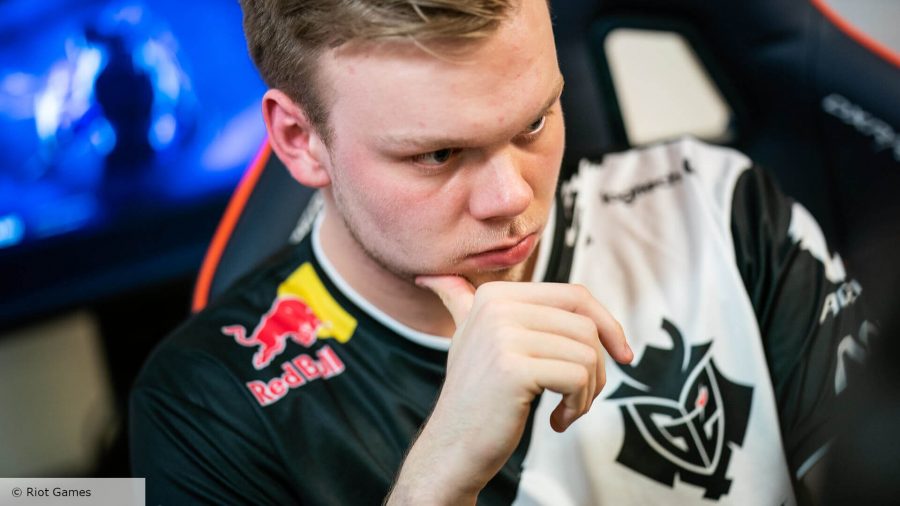 Who are the best League of Legends teams?

With League of Legends Worlds around the corner, many will be wondering which teams have had the best season so far, and who will lift the coveted Summoner’s Cup later this year.

With G2 Esports and SK Telecom setting both their respective leagues alight, the answer shouldn’t come as a surprise. Both teams have won two titles and a Rift Rivals crown competing alongside other top teams from their region.

There’s really not that much in it when trying to pick the best League of Legends team this year, but if Worlds is anything to go by, teams such as World Champions FunPlus Phoenix will have to be considered in the future.