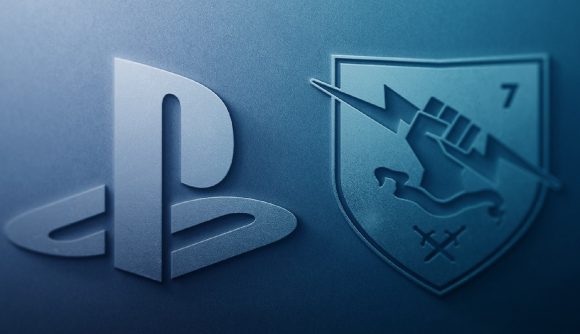 Sony has announced that it has acquired Bungie, the developer of Destiny 2, for $3.6 billion, as was first reported by GamesIndustry.biz. The acquisition comes just a few weeks after Microsoft announced it plans to acquire Activision Blizzard.

However, this acquisition is a little different to ones we have seen the PS5 manufacturer make before. According to the announcement, Bungie will remain “an independent subsidiary” of Sony Interactive Entertainment and continue as a multiplatform studio. The studio’s current leadership will remain in place and Bungie will have the choice “to self-publish and reach players wherever they choose to play.” A blog post from Bungie to Destiny fans has also reinforced that the game will not be leaving rival platforms like Xbox or Stadia and will remain multi-platform.

Jim Ryan, CEO and president of Sony Interactive Entertainment, says that “We’ve had a strong partnership with Bungie since the inception of the Destiny franchise, and I couldn’t be more thrilled to officially welcome the studio to the PlayStation family”.

This seems like a strange acquisition for Sony as it won’t necessarily boost the company’s exclusivity efforts. However, Bungie is a creative force and was behind the iconic Halo franchise and having them in Sony’s camp will be a strong addition nonetheless.

The studio is about to release Destiny 2’s next big expansion, The Witch Queen, which will feature a host of new content and in-game modes and activities, plenty of new Destiny 2 Witch Queen Exotics, and a gripping narrative.

On top of Bungie’s continued support for Destiny 2 and efforts to expand that particular universe, it’s also working on a new IP.

I’m absolutely thrilled to welcome Bungie to the PlayStation family! Bungie create community-driven games with outstanding technology that are enormous fun to play, and I know that everyone at PlayStation Studios will be excited about what we can share and learn together. pic.twitter.com/VySocfBxtx

After all these acquisitions we now end up in a situation where Crash Bandicoot and Spyro, two series that were birthed on Sony’s PlayStation, are now owned by Microsoft, and the original creator of Xbox-exclusive Halo is now owned by PlayStation.

2022 isn’t even into its second month yet and if we had to guess this won’t be the last acquisition of this size of the year.