Slime Rancher 2 is one of the most anticipated Game Pass releases of 2022, with it being a direct follow-up to the critically and commercially acclaimed original. But, what do we know about the game already and what have we seen ahead of the Slime Rancher 2 release date?

Continuing the adventures of Beatrix LeBeau, the sequel takes you on a journey to uncover the secrets of the island and also the true purpose of the island. While on that journey, you will explore candy-coloured cliffs, and pastel paved paths all while growing your own ranch of slimes.

The sequel is definitely looking like a more vibrant and diverse game when it comes to environments and we will hopefully see refined gameplay along with it. But, what have we seen so far or had confirmed ahead of the rumoured Slime Rancher 2 release date? Read on below for the latest on the game.

The Slime Rancher 2 release date is set for sometime in 2022.

The last time we saw the game was at E3 2021, so with Summer Games Fest and the Xbox & Bethesda Games Showcase on the horizon in June, we could get another look at the game soon. Hopefully, this will come with a confirmed release date, as well.

Slime Rancher 2 is set to release on Xbox Series X|S and PC. The game will not be available on last-generation consoles, including Xbox One.

On top of that, Slime Rancher 2 appears to be a timed exclusive for Xbox, which means that the game will not come to PS5 until sometime after the game’s initial launch. With it being a next-gen only release as well, Slime Rancher 2 will seemingly not release on PS4.

We have seen a brief bit of Slime Rancher 2 gameplay from the reveal trailer at E3 2021.

However, since then we haven’t seen much more, besides a few screenshots. However, as mentioned above, the game will most likely show up at some point in the Xbox & Bethesda Games Showcase or Summer Games Fest. So, we aren’t too far away from seeing more ahead of the game’s 2022 release. 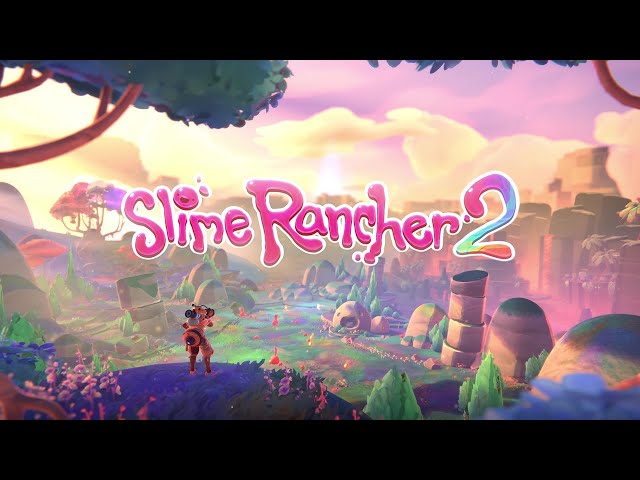 That covers everything we know about the Slime Rancher 2 release date. For more on Xbox games releasing soon, check out our overview of the big upcoming Xbox Series X games.