The Saints Row series is something that has kept me entertained over the years, with its over the top characters and shenanigans. So, when I was offered the chance to attend a hands-off preview for the newest instalment in the Saints Row, I jumped at the chance. In this preview, Volition showed off a variety of gameplay, missions, customisations, and functions, but while the features themselves look great, it seems as if this Saints Row game might be lacking the special sauce of its predecessors.

Let’s start with the good stuff, though. The customisation elements of the game look incredible, the character creator looks massive and there is a vast range of cosmetics for players to gear up with. There wasn’t a huge amount of focus on new items in the preview itself, but what we have seen in the customisation showcase has really wowed me. I can only hope they expand on this further allowing even more freedom for the player. The inclusivity is another huge aspect, allowing players to be disabled, trans, and whoever else they desire to be – this level of self-expression is something other games should aspire to have.

Despite a fantastic selection of eccentric cosmetics, the game itself, unfortunately, looks devoid of style and comes across as quite bland – at the end of the day if dragging someone around in a portaloo that is attached to the back of your car looks boring, I think there might be an issue that needs addressing. Some aspects feel very Saints Row-esque, like being able to bounce off people to gain height while gliding, but given the more realistic tone that Volition is aiming for, these things just come off strange.

Saints Row 3 and 4 seemed to finally cement the series in its own lane, separated from the comparisons to other games of a similar genre. Saints Row owned its goofiness, getting more whacky with each DLC and new instalment. From what was shown at the preview, the new Saints Row appears to have lost a lot of that tone. There were scenes intended to be humorous, but they just fell completely flat. It certainly felt like it needed an injection of personality, something you got in spades from past Saints Row characters like Johnny Gat or Kenzie. I hope that these were isolated incidents and that when the game launches we find some characters that ooze personality. 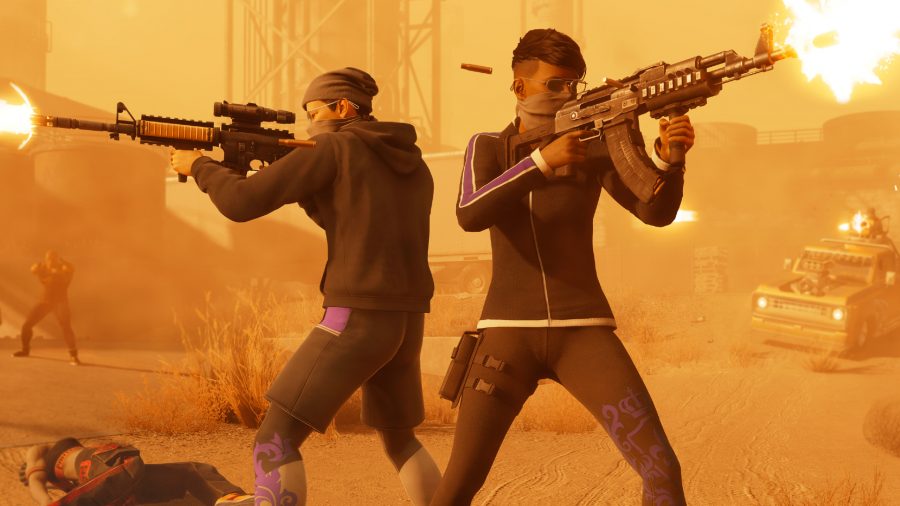 It isn’t just the humour and the characters that felt a little off – the game world lacks flair and vibrancy, and it seems barren because everything is spread out over a rural landscape, rather than a city. Imagine you are playing Watch Dogs, the setting is now a desert-like landscape, but you didn’t have the draw of its hacking mechanic – that’s the kind of vibe I was getting from the gameplay that was being shown to me at this preview event.

Something else that raised some eyebrows was the announcement of only ten side missions, which sounds like an alarmingly low number for an open-world game. All I can hope is that once the release date rolls around, there will be far more than just ten – or that they are incredibly fleshed out and add hours upon hours of game time. Some other missions that were announced appear to be activities that crop up all over the map, these missions are ones that you can repeat and they get progressively more difficult the more times you complete them. I don’t know about you, but my idea of a fun time is not playing repetitive missions in a seemingly bland environment. Maybe they’ll have great replayability, but right now I’m sceptical.

A Q+A with the Saints Row devs also did little to ease my concerns – especially around the overall direction the game’s tone and narrative is taking. Volition’s narrative director says that it’s trying to strike a balance between “absurdist” moments and “emotional reality”, juggling the chaos fans expect from a Saints Row game with some more developed and grounded characters and storylines. 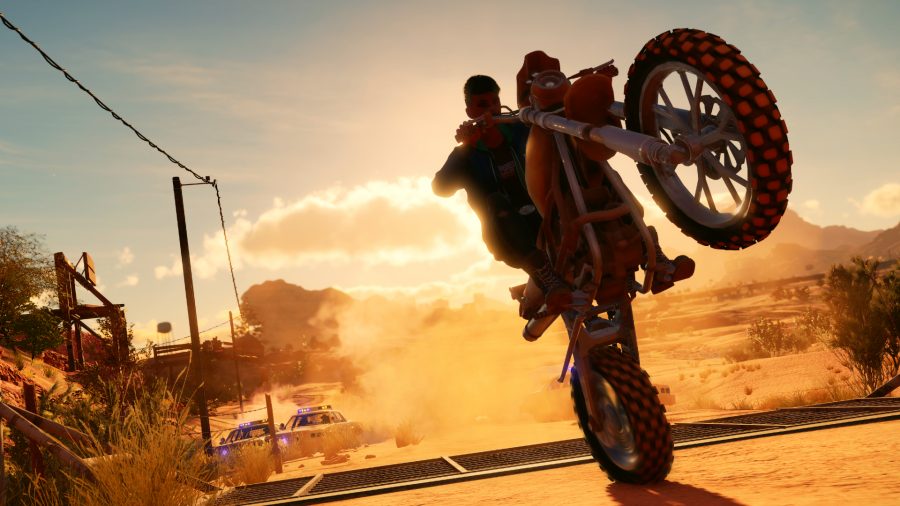 The issue is, during the preview, I felt nothing. No humour, no emotional attachment – nothing. I didn’t experience the emotional impact or the humour that the devs clearly wanted me to feel. Maybe there are more memorable and provocative moments later in the story, but what I’ve seen so far missed the mark.

In a 40-minute snippet of any Saints Row game, you’d expect it to at least produce a smirk or a chuckle, but sadly this reboot hasn’t so far. Hopefully, we get an entirely different experience once we can delve deeper into Saints Row. Developers should always be allowed to change up the formula of a series – if they couldn’t then we would never have witnessed the brilliance of Saints Row 3 and 4. But right now I’m not entirely convinced that this is the change Saints Row needed.