Rocket League might just look like football with cars to the average person, but if you, like us, have invested a stupid amount of hours in the game, you’ll know there’s much more to Rocket League than just that.

Whether you’re busy working your way through the standard competitive Rocket League ranks or you’re looking to master one of Rocket League’s many custom maps, the game has something for everyone. However, with every Rocket League update comes subtle tweaks to the best Rocket League cars, and the addition of new cars, maps, and cosmetics, ever-changing how people play the game.

So if you’re looking to keep your Supersonic Legend status, you’ll need to be on top of your game in every single way. While we can’t help you on the skill front, we can help you by noting the changes that have recently been made to the game. Without further ado, then, here is everything you need to know about the latest Rocket League update.

In this Rocket League update, which dropped on April 14, 2021, for all platforms, Psyonix fixed just four bugs plaguing the game. You can find a full list of these below:

This update was released just a week on from the major Season 3 update, so we’d encourage you read the patch notes for that update below to gauge the game’s most recent and biggest changes. 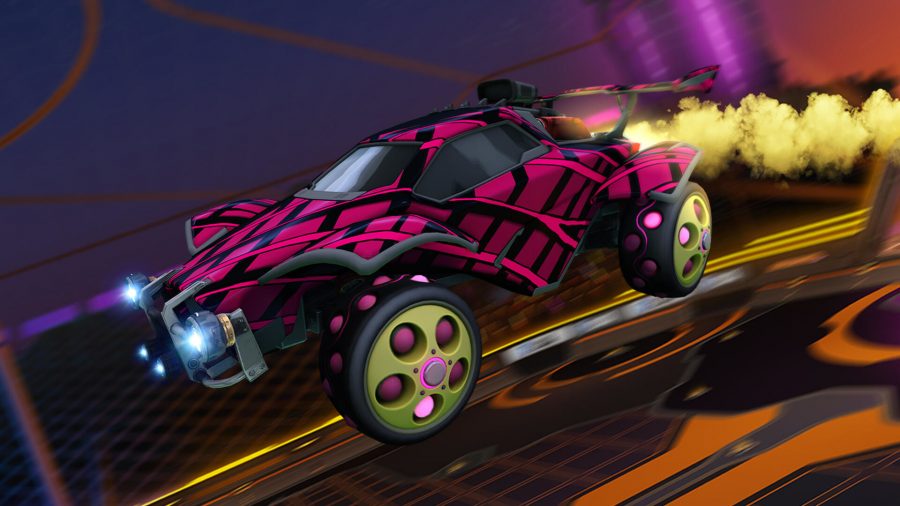 This is the most recent ‘big’ Rocket League update to hit the game. Released alongside Season 3 on April 7, Psyonix made a number of changes to the game, including to competitive, trading, and settings. Here’s a summary of the most important changes:

Alongside a new competitive season, which you can find out more about in our Rocket League ranks guide, a new Rocket Pass, featuring the new car Tyranno, was added. The new Arena ‘DFH Stadium’ was also added to online playlists, private matches, and free play.

New tournaments were added and credits have been converted into All-Star Cups.

One of the biggest changes made in Season 3 was to Rocket League’s trading system.

To trade with other players, new accounts must now reach XP Level 30 and have played 50 or more minutes in Online Matches. However, Psyonix has also capped the amount of trades a player can make based on their experience as follows:

For the PC players among you, Psyonix has given you a new Frames Per Second option to play with. Now under the video tab, you’ll be able to set FPS settings for the game.

You can read the patch notes for yourself here, but the summary above should equip you with everything you need to know about the latest Rocket League update.

While you’re here, make sure you check out our Rocket League codes guide to see if you can snap up a new cosmetic for free.