There are a few key aspects that you need to master in order to progress in Rocket League: clears, aerial manoeuvres, and scoring goals. Whether you’re playing casual games with friends or trying to climb the Rocket League ranks, knowing these skills is important to getting those wins and improving as a Rocket League player.

As we all know, Rocket League is like playing football with cars. Despite all the various modes and differing numbers of players per team, the basics remain the same in every match. Don’t worry if you’re not running the best Rocket League cars, or if your decals aren’t up to scratch: knowing the basics is the most important thing.

Goals are self-explanatory, and learning how to move well in the air to juggle the ball and keep it away from your opponents is a complicated (albeit vital) skill. But what are clears in Rocket League, and how do you achieve them? Put simply, it’s playing the goalkeeper role, but we’ll explain in more detail in this guide.

Here’s how to get clears in Rocket League:

What are clears in Rocket League?

A Rocket League clear is, put simply, a clearance. When an opponent has a shot on goal and you yeet the ball as far away as you can, it counts as a clear.

A clear is not to be confused with a save, however. While the two are fundamentally similar, the difference comes from how far the clearance goes. There is no hard and fast rule, but hitting the ball as far away from your goal as possible will help you get some points on the board for a clear. 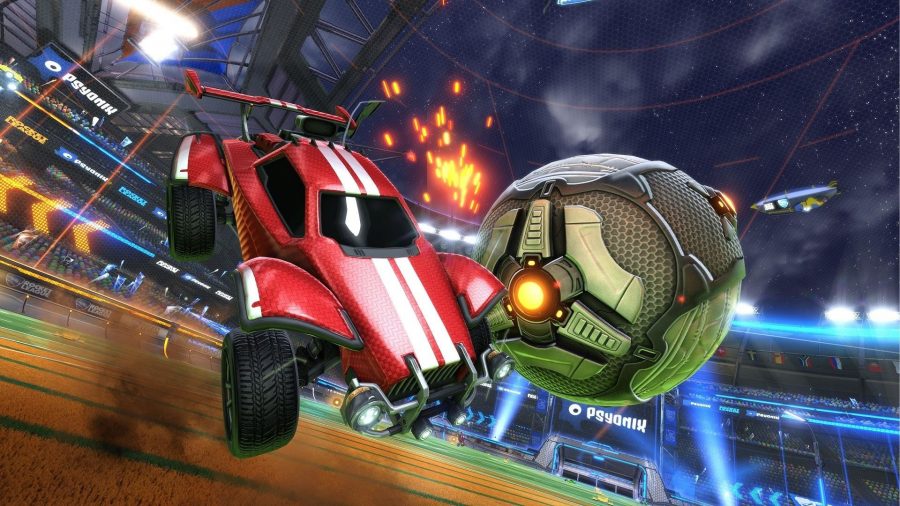 How to get clears in Rocket League

If you want to focus on getting clears, you’ll have to play defensively. Communicate with your team to let them know that you’ve got their backs, and make sure they’re ready to boost forwards to counter-attack after your inevitable clearances.

However, to ensure you get clears and not saves, you need momentum. Make sure you’re fully stocked up on boost and drive as fast as you can towards the oncoming ball. It will only count as a clear if your opponent’s shot was on target, so ensuring that you can read the flight of the ball is doubly important. 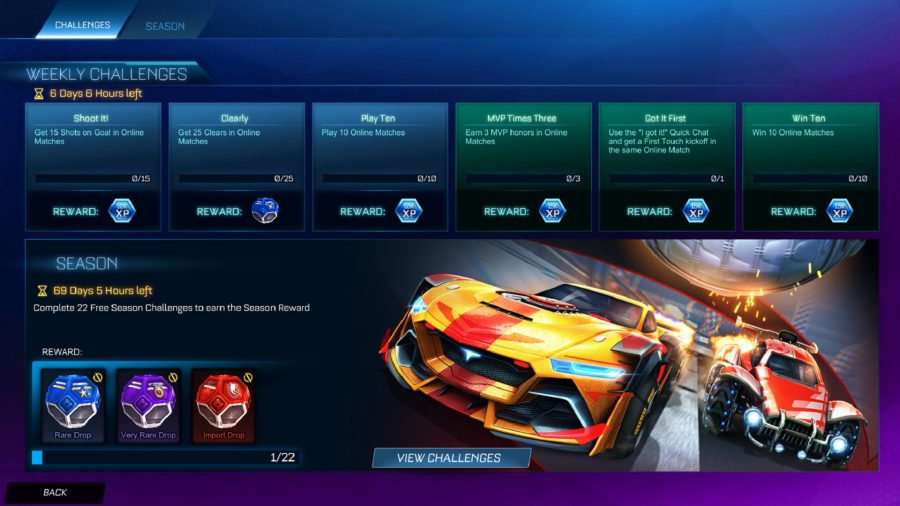 Get 25 clears in Rocket League

“Get 25 clears in Rocket League” is a challenge that occasionally crops up in Rocket League’s weekly challenges, and is a particularly tricky one to complete as you need to rely on your opponents taking lots of shots as well as your ability to clear them.

However, following these tips, managing your boost, and improving your aerial abilities (especially defensively) will help you complete the challenge in no time.

That’s everything you need to know about how to get clears in Rocket League. All that’s left to do is get practising.