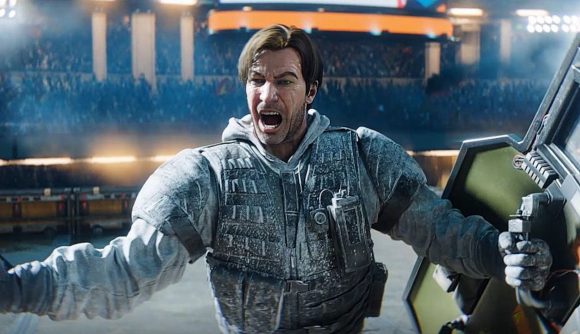 Ubisoft has confirmed that, in the next update to Rainbow Six Siege, it will fix some historic audio bugs that were uncovered by former pro player Niclas ‘Pengu’ Mouritzen last week.

Pengu, a two-time Six Invitational champion, shocked the community after he found and replicated a number of audio bugs which made certain in-game actions – such as throwing C4s or grenades, vaulting, and rappelling – completely silent. While this is cause for concern on its own, Pengu also found, using older versions of Siege, that the bugs have been in the game for a number of years. He also learned that some pro players have known about the bugs and kept them “secret” so they could exploit them in competitions.

Following Pengu’s findings and direct bug reports to Ubisoft, Rainbow Six Siege’s senior community developer Eric Pope has confirmed that the audio issues will be fixed in the next patch.

“This will be fixed in 2.2, which should be in a couple weeks-ish,” Pope tells Pengu on Twitter. “Thanks for your help in providing an easy repro for this bug!”

Boom boom –
Report the bug with a reproduction video and it gets taken care of.
3 year old bug fixed with 5 min of testing in a custom game. https://t.co/lY4IGvccku

While Pope only responds to the video of Pengu replicating the silent grenade throwing bug, it’s likely all of the silent audio bugs reported by the Dane will be addressed.

With Ubisoft being very clear about its intentions on improving the competitive integrity of Siege in Year 6, it’s no surprise that these potentially advantageous bugs are getting patched so quickly after they were exposed to the community.

With Pengu now retired from Siege esports, it appears he’s found a second calling as chief bug reporter and the middle man between the community and the game’s developers.